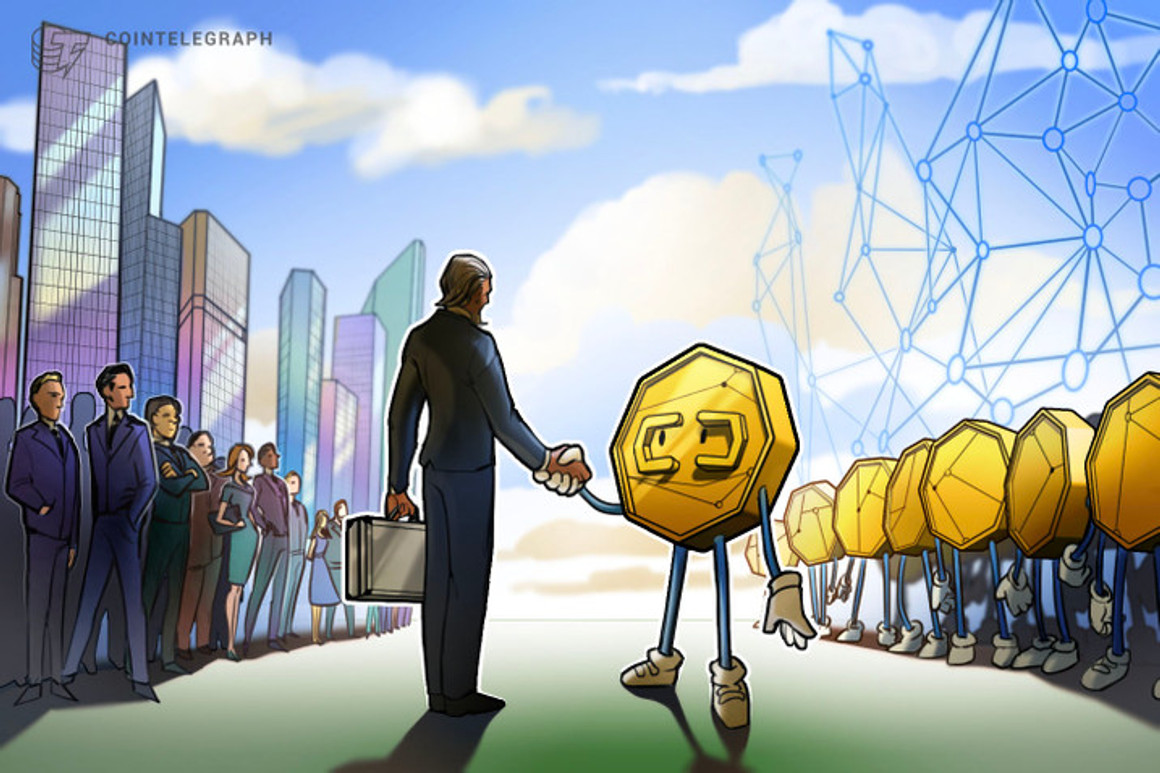 The Summit LatAm 2022 event, one of the main events in Latin America on blockchain and bitcoin technology, will incorporate new strategic allies for this sixth edition and resumes the face-to-face format in Panama. As reported by the organizers of the event.

According to what was reported by the organizing committee of the Summit LatAm 2022, These new allies come together to promote new technologies, the blockchain ecosystem, and also to strengthen Panama as a digital and technological connection point in the region.

The event, in its sixth edition, will take place at the Panama Convention Center, from July 6 to 8, and will include the participation of more than 100 exhibitors, both national and international and will bring together more than 30 companies, through conferences and training where topics on bitcoin (BTC), crypto assets, among others, will be addressed.

It will also have the support of several state institutions, including the Ministry of Commerce and Industries, of the Government Innovation Authority (AIG), in addition to having an economic incentive for its implementation from the Tourism Promotion Fund ( PROMTUR)

By joining top-tier companies from different areas, ranging from exchange platforms, development tools, regional financial entities and law firms, the event has attracted international attention, which is why it has delegations from businessmen from various countries who also attended the meeting, including Peru, Colombia, Mexico, among others.

In this regard, Cristobal Pereira, who is part of the organizing committee of the event, stated that:

“The event is a platform to inform, analyze and update on the events of the blockchain and cryptocurrency industry. It is remarkable how more than 30 companies have expressed interest in joining the activity, the great support for the realization of the event highlights the positive impact that it will have for the industry, the country and the Region”, Indian.

The organizers highlight the advantages of the host country of this year’s Summit Latam event, mentioning that Panama, has the most solid financial and logistics center in the region, It is a tourist and technological attraction, in addition to having the willingness to generate opportunities for digital expansion, innovation and finally, they highlight the country’s ability to “be a commercial business facilitator on a global scale”.

In the opinion of Rodrigo Icaza, organizing member of the Summit LatAm, the event will mark an important precedent in the country’s economy.

“The event generates a significant impact on the local economy, especially in tourism, since Blockchain, Bitcoin and cryptocurrencies are topics of global interest, they place Panama on the map of attraction to know what is happening. doing, thus identifying, the ways to invest in our country.”

They also stated that in this edition they intend it to be an open eventwhere the benefits of the country can be highlighted, and which in turn, allow attracting investment to the region.

Pokémon Travel presents a preview of the most anticipated combat