By OliverAugust 4, 2022No Comments2 Mins Read 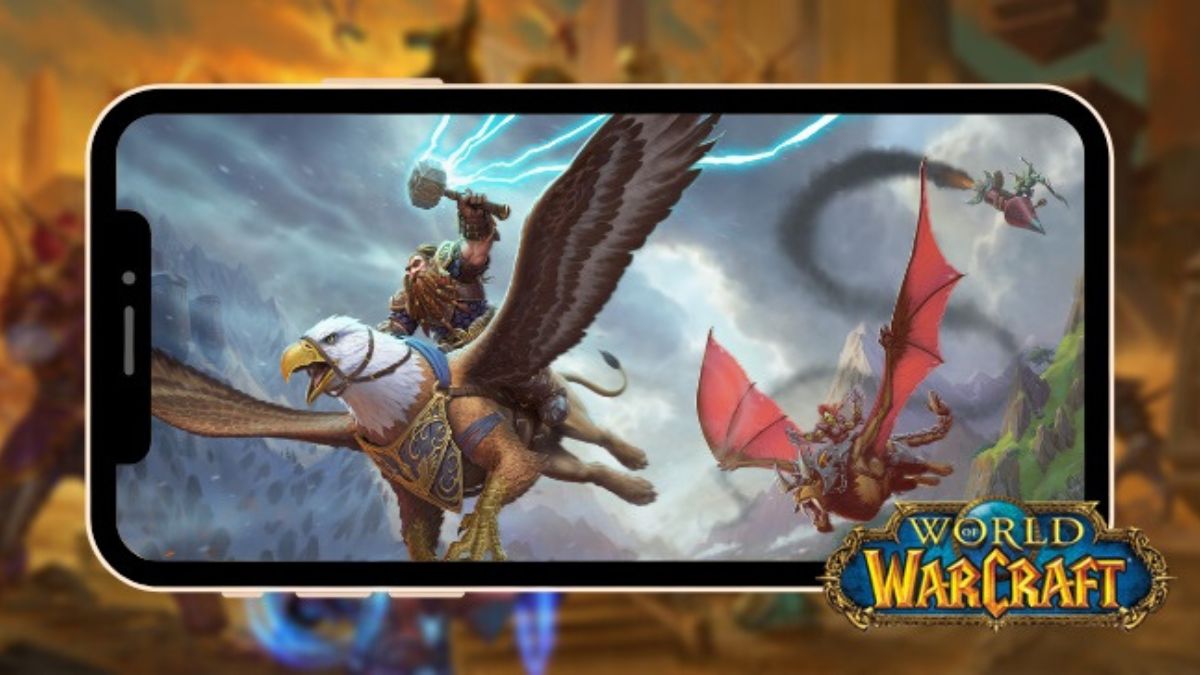 Both Blizzard and NetEase put an end to their project of bringing WoW to mobile phones. The details here!

It goes no further! The adaptation mobile of the mythical MMORPG, world of warcraft apparently it was cancelled. The motive would involve Economic differences among its developers, Blizzard and NetEasewho worked together to bring this title from 3 years ago.

recognized under the code name Neptum, This project involved carrying a spinoff developed within the world of warcraft to cell phones. The bad news increased after jason schreierAnglo-Saxon journalist specialized in the industry of the gamingwould imply that the disassociation between both parties is final.

One of the unfortunate facts of this rupture is the situation of the 100 employees who worked on the video game. Following the cancellation, sources say that only a small portion was reassigned to another area, while most were fired.

For its part, NetEasewho was in charge of developing the controversial Devil Immortalwould have been the ones who were bothered at first by the financial terms that Blizzard had planned for the association. In addition, it should be clarified that no amount or additional information on the internal problem has come to light.

At the same time, Blizzard He also canceled another of his video games in the folder, known as Orbiswhich would basically replicate Pokémon GOby making use of location technology but, logically, set under the mystique of world of warcraft. It seems that the allied company of Activision does not suffer from remorse, since Orbis wore 4 years of development.

However, not all information is bad. Warcraft Arclight Rumblefuture delivery mobile similar to clash royale, will continue with its planned scheme. For now, neither Blizzard neither NetEase have made comments about their controversial breakup. How do you think the matter will be resolved? will he resume Blizzard your project with another studio or will it come to nothing?