Blinken says the US is prepared to take action against Russia

By KylerDecember 13, 2021No Comments2 Mins Read 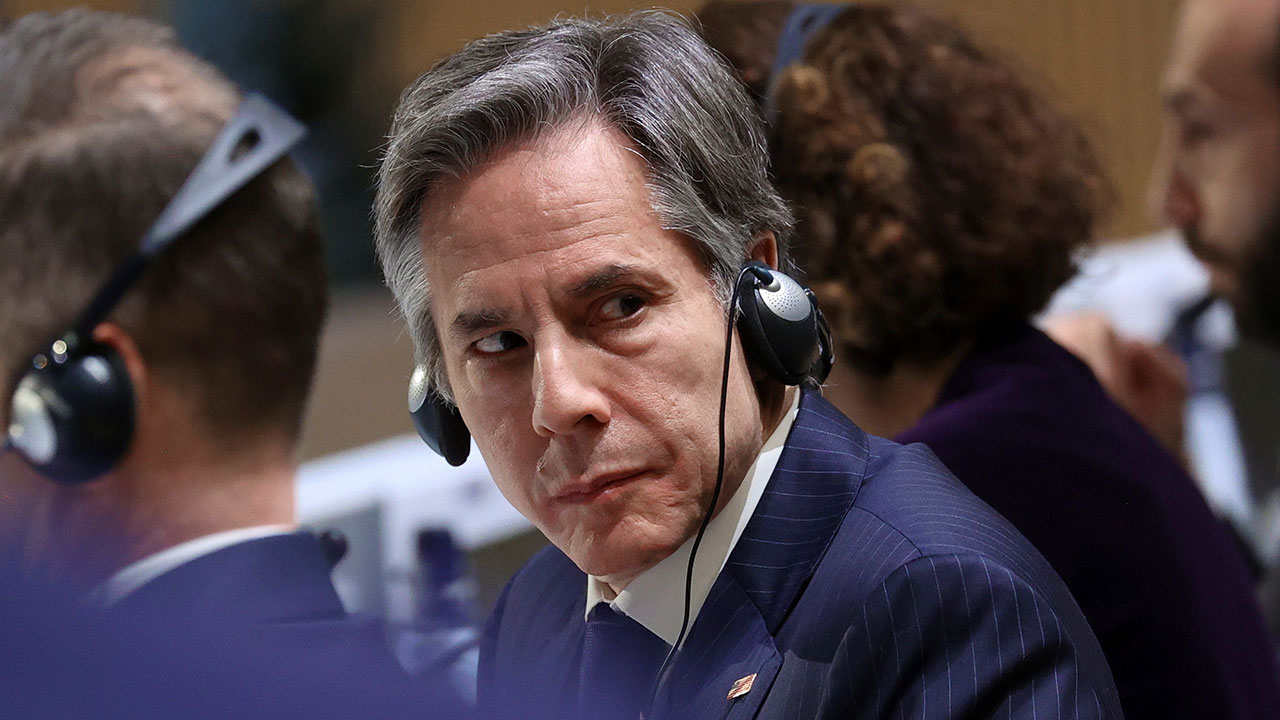 EFE.- The US Secretary of State, Antony Blinken, assured this Sunday that his country is prepared to take the measures that it has refrained from taking in the past against Russia if that country invades Ukraine.

“We are studying and we are prepared to take the kinds of measures that we have refrained from taking in the past,” Blinken said in an interview on NBC’s “Meet the Press.”

The head of US diplomacy assured that this was “made very clear” by US President Joe Biden, to his Russian counterpart, Vladimir Putin, and himself to his counterpart, Russian Foreign Minister Sergey Lavrov.

Blinken admitted, however, that what is “preferable” is “diplomacy, dialogue and de-escalation”.

“If Russia moves in that direction, then we can avoid having another crisis,” he added.

Asked about the possibility that Germany suspends operation of Russian Nord Stream 2 gas pipeline, which has not yet started operations and which aims to transport gas from Russia to German territory, Blinken admitted that “it is a source of influence” on Moscow.

This Sunday, the club of the richest democracies in the world, the G7, has unified its position to jointly face the alleged intention Russia to attack Ukraine and has threatened Moscow to pay a “high cost” if it commits any hostile act.

“Russia should have no doubt that a new military aggression against Ukraine would have enormous consequences and a high cost in response,” G7 members: the United Kingdom, France, Germany, Italy, the United States, Japan and Canada, plus the European Union.