the advantages of the reform that increases vacations 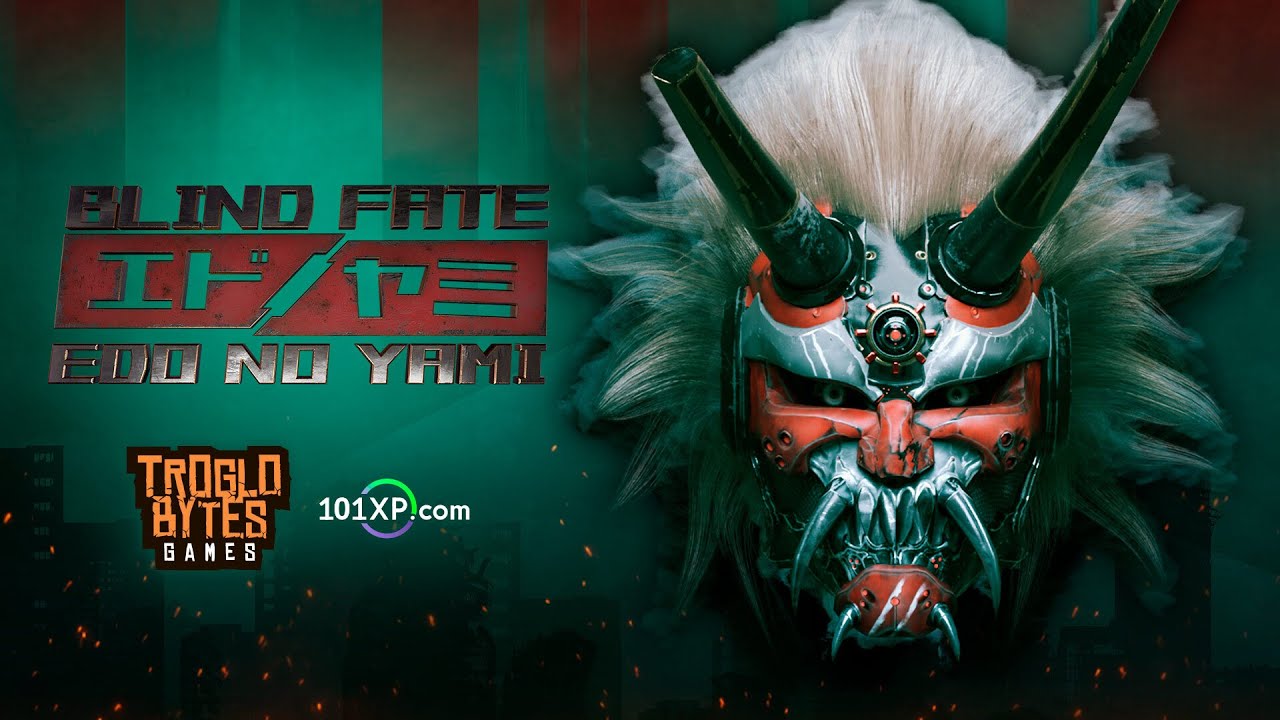 Share
Facebook Twitter LinkedIn Pinterest Email
Index hide
1 An indie studio from Barcelona, ​​Troglobytes Games, presents us with Blind Fate: Edo no Yami, a cyberpunk title with a feudal Japanese setting that at first glance seems to have all the perfect elements to produce a gem but unfortunately ends up disappointing. Why? I’ll tell you in this note.
2 Aesthetics alone does not save you
3 The gameplay was the color of an untuned channel on a television screen.
3.1 Share it with your friends
3.2 I like this:

An indie studio from Barcelona, ​​Troglobytes Games, presents us with Blind Fate: Edo no Yami, a cyberpunk title with a feudal Japanese setting that at first glance seems to have all the perfect elements to produce a gem but unfortunately ends up disappointing. Why? I’ll tell you in this note.

Cyberpunk. Dark Souls style. Japanese mythology. from the go Blind Fate: Edo no Yami captures our attention with a cocktail of very interesting concepts. And the introduction of the game adds a lot, since it introduces us to the story through static images, drawings, of great quality and also very good voice actors. When I got control of our protagonist, Yami, and noticed the fluidity of movement, I thought I was in the presence of a new indie gem. Unfortunately, after an hour of play, reality turned out to be cruelly very different.

Aesthetics alone does not save you

From the technical point of view, Blind Fate it is very accomplished. The graphics are good, but what shines is the art direction. Inspired by the Edo period, mixed with mythological beings from Japan and the right dose of Cyberpunk, the setting is very well done. The story begins with Yami already turned into a Cyber-Samurai after having lost some limbs and his sight (something like Robocop. Do you remember Robocop?), so we have to help him recover his honor and incidentally to take revenge We are discovering this story between scenes animated with the game engine, scenes with voiceovers and static images that are very well executed, and conversations between characters with high-quality drawn portraits.

The voice actors especially shine, particularly our controlled character, and Tengu, the artificial intelligence that rebuilt us and is somewhat sarcastic but at the same time very empathetic. It is not that the story they tell us is especially original, but it is well carried out. The music is not memorable either, but it accompanies without interference, and the sound effects comply. The weak point of the audiovisual section is undoubtedly the animations, somewhat crude and that stand out for the good quality of the rest of the elements.

The gameplay was the color of an untuned channel on a television screen.

The main problem I found is that everything good about the technical pair takes a backseat due to the fact that the combat is, well, boring. The motives:

– The integration of stamina. The game earns the nickname “style Dark Souls” because it has a stamina bar that limits the number of actions we can perform continuously. It works like this: the base is a typical hack and slash. We attack with one button, block with another, and dodge with a third. It also has an interesting mechanic, which encourages us to continuously attack to fill a “weakness” bar that each enemy has and that enables us to perform a devastating special attack. Unfortunately the dance between attacking, blocking, dodging and moving away to recover our stamina is not properly balanced. Many times we run out of stamina or have to move away just before filling the weakness bar, which empties quickly. It’s not that it’s complicated to follow the rules imposed by the game mechanics, it’s just frustrating, and trying to fill that bar isn’t particularly interesting either because…

– The notorious lag between the moment we press a button and the moment we see this action reflected on the screen. Our character takes time to obey our commands. For example, we press the attack button and Yami takes a moment longer than expected to swing his katana. This makes it more difficult to follow the natural rhythm that these types of games demand. He just isn’t comfortable. We have to be fair and say that achieving a pleasant “feeling” in an action / combat game must be one of the most difficult things to develop, but in this case they did not achieve it, which I find strange considering that the movement of our character if it feels good, agile and fluid as we would expect from a Samurai enhanced with cybernetic parts.

– Low variety of enemy attacks (we can add the low variety of enemies too). These have attacks, usually just one, that can be blocked and others that can’t. That is all. They don’t have combinations or combos that we have to memorize beyond block-block-dodge. It obviously makes the whole thing extremely monotonous.

The feeling that I have is that Blind Fate It would have worked better as a pure hack and slash, with more enemies on screen and a more frenetic pace.

the advantages of the reform that increases vacations

After the `boom´ of teleworking, hybrid environments arrive