BlackRock offers, for the first time, investments in bitcoin to its institutional clients 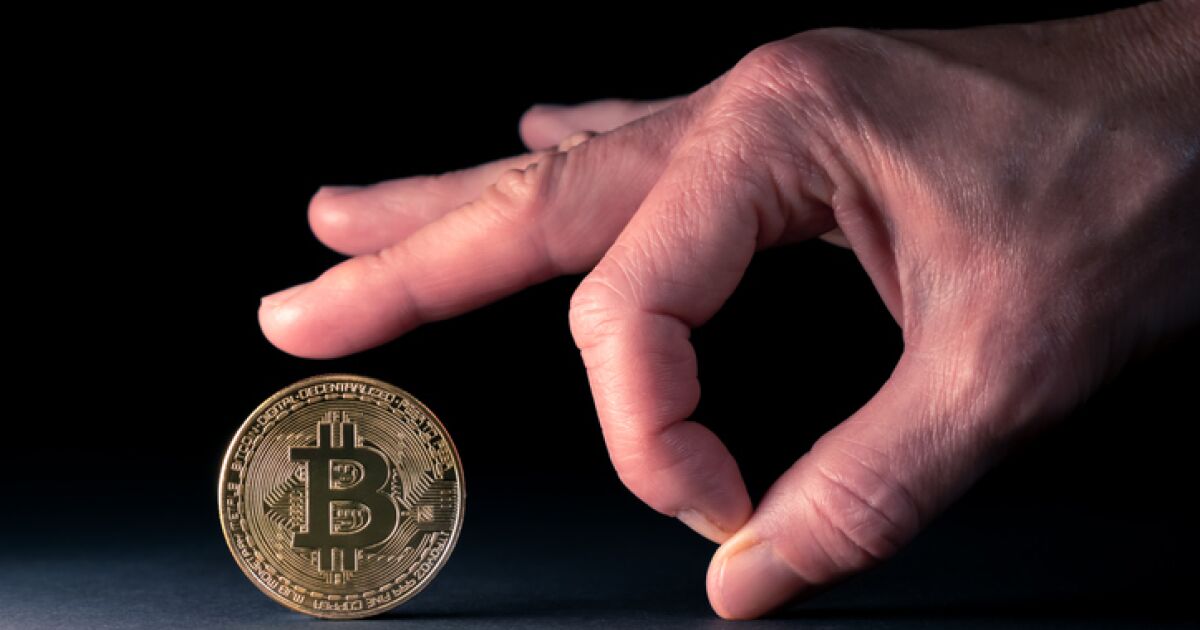 “Despite the sharp downturn in the digital asset market, we are still seeing substantial interest from some institutional clients in how to efficiently and cost-effectively access these assets using our technology and product capabilities,” the company said.

The announcement of the new bitcoin trust is the second big move into digital assets in the last week by BlackRock, which manages $8.5 trillion, and shows how Wall Street’s biggest players are deepening their involvement in an industry that just a few years ago it was criticized for being susceptible to fraud.

BlackRock last week unveiled a high-profile partnership with crypto exchange Coinbase Global to allow institutional traders the ability to monitor their bitcoin investments alongside other portfolio assets such as stocks and bonds.

For BlackRock CEO Larry Fink, confidence in bitcoin also reflects a change from four years ago, when he said he had not heard from any clients seeking exposure to cryptocurrencies. In March of this year, Fink said that the company was looking into the growing importance of digital assets and stablecoins and how they could be used to help customers. And the following month, the company joined a group of investors in Circle Internet Financial, the issuer of USD coin, and said it would seek to serve as the lead manager of the stablecoin’s cash reserves.