Bullfrag
Home Entertainment Black Panther 2 will begin filming in July and Shuri will have... 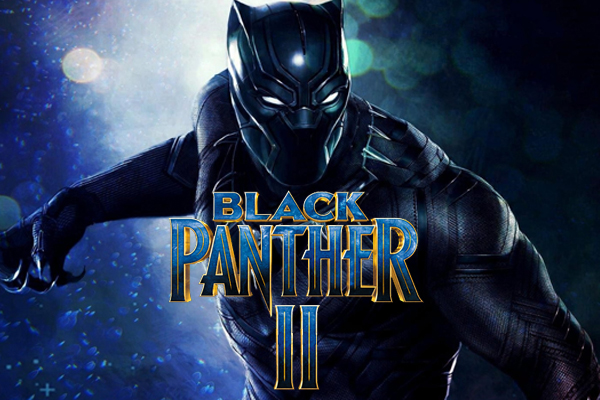 It seems that Marvel Studios are already starting to move the production of Black Panther 2, now dated for July 2021 while in the studio they continue to think about what they will do with the role of T’Challa after the death of actor Chadwick Boseman a few months ago. 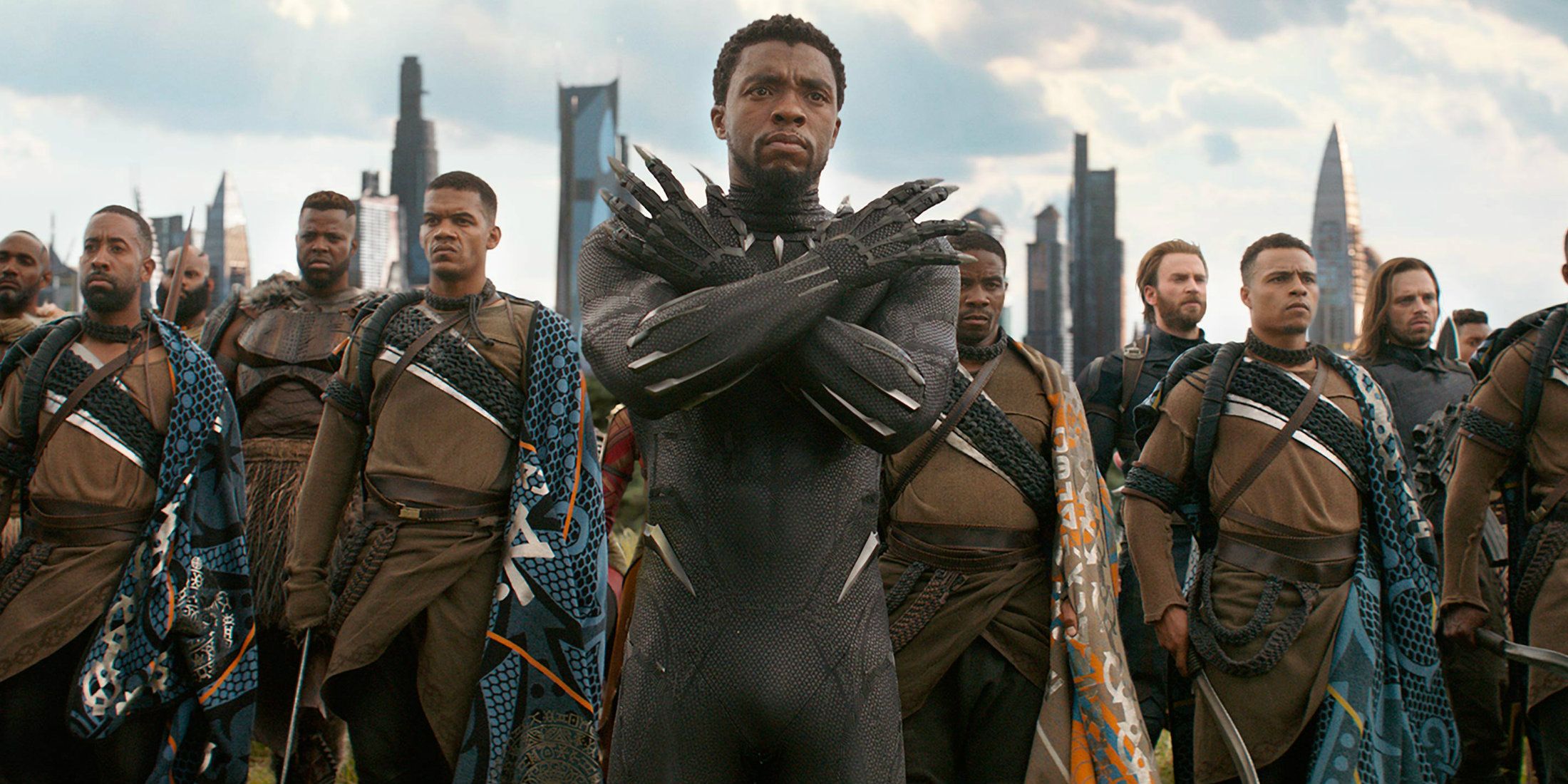 Information published in The Hollywood Reporter ensures that filming will begin in July 2021 and that it could last about six months under the command of Ryan Coogler, director of the character’s first film.

” Letitia Wright, Lupita Nyong’o, Winston Duke and Angela Bassett are expected to return in this sequel, with some sources assuring that Wright’s character will play a major role .”

When Boseman died, many fans of this character came together to ask that Shuri, the brilliant sister of T’Challa, be the new Black Panther as it happens in the comics.

In passing, it has also been revealed that actor Tenoch Huerta (Narcos: Mexico, Sin Nombre) has been chosen to play one of the villains that will appear in the sequel. At the moment the identity of said villain is a mystery.

While Marvel Studios’ Kevin Feig remains involved, THR says Feige’s attention right now is focused on the launch of the many series Marvel has in store for Disney + starting next year. This makes sense after the multiple delays suffered by the new batch of UCM films, which due to the complications of the pandemic have not stopped moving their release dates in recent months.

3 keys to prevent your child from repeating bad words