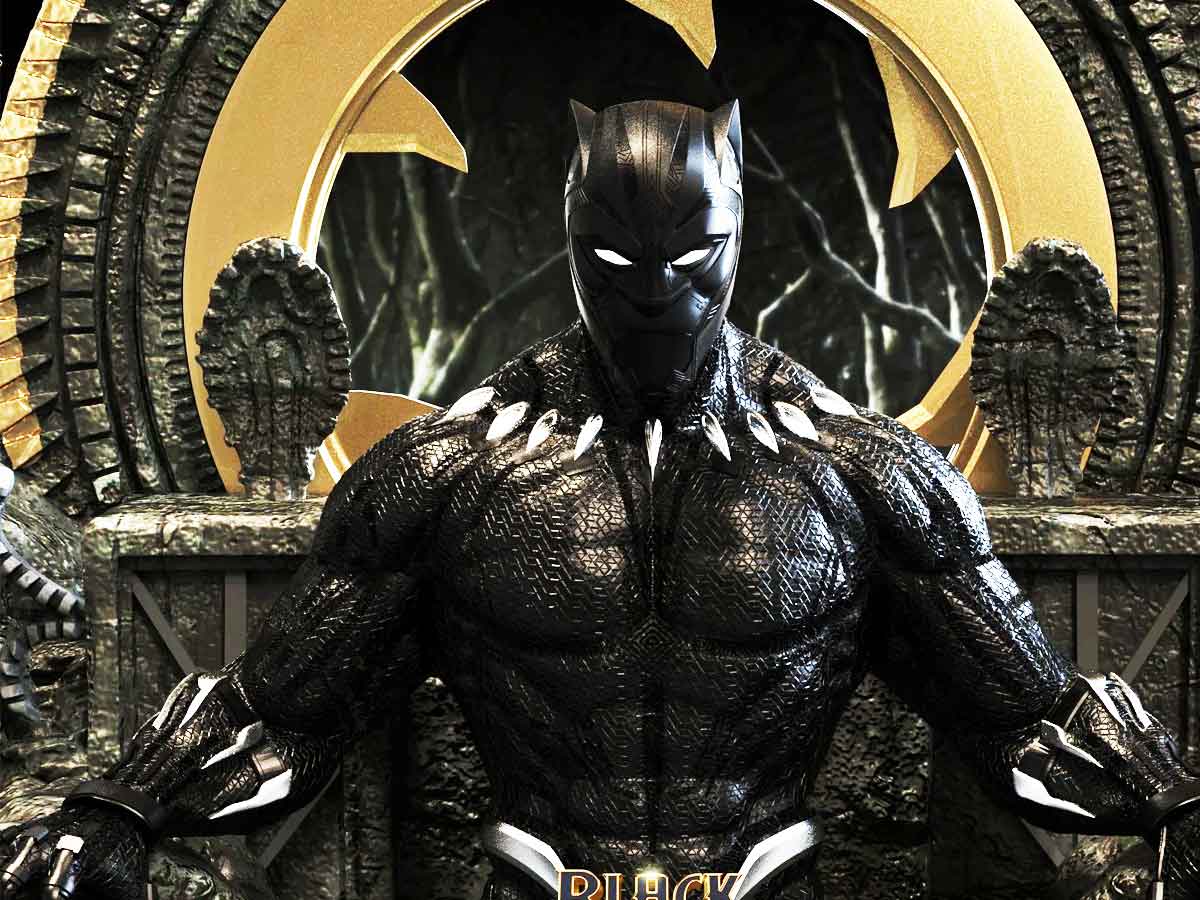 Facebook
Twitter
Pinterest
WhatsApp
Index hide
1 They are already preparing the movie Black Panther 2, but until now it has been a very hard work for the director and screenwriter Ryan Coogler.
1.1 What will the movie be about?

They are already preparing the movie Black Panther 2, but until now it has been a very hard work for the director and screenwriter Ryan Coogler.

When the great misfortune of the death of Chadwick boseman, director Ryan coogler had to change the script from Black panther 2 because he was left without his great star. What’s more, Marvel studios Out of respect for the beloved actor, he decided that no one else would take his place or be added with CGI techniques. Therefore, they have had to change history because now in the Marvel Studios Cinematic Universe, T’Challa he is also dead.

According to the actress Angela bassett, have come to raise up to 6 different versions of the script of Black panther 2. This is how he explains it in a recent interview.

“I don’t know what it will look like at all. There have been about five incarnations of the script and I heard another one coming. Of course, with our beloved king going to glory, many things had to be changed. So fortunately Ryan Coogler and Joe Robert Cole are such masterful storytellers that they have found a way into this world and I hope it will be satisfying, I think, for the fans and it will be an honor for our Chad. We love our king ”.

The truth is that changing the script so many times is not usually frequent, especially since the actors are given the finished versions, especially in Marvel studios that they have so much secrecy so that there are no SPOILERS. Therefore, if they have changed so many times, it will be because they have given many turns to how to continue the story without Chadwick boseman.

For now there is little information on Black panther 2, but it is already rumored that the country of Wakanda will conflict with Atlantis, which will mean that they will add to Namor in the Marvel Studios Cinematic Universe. It is already speculated that it could be the actor Tenoch Huerta who plays the king of the underwater country.

While we wait for more details of Black panther 2, you can see all the movies of Marvel studios on the Disney Plus streaming platform by following this link.