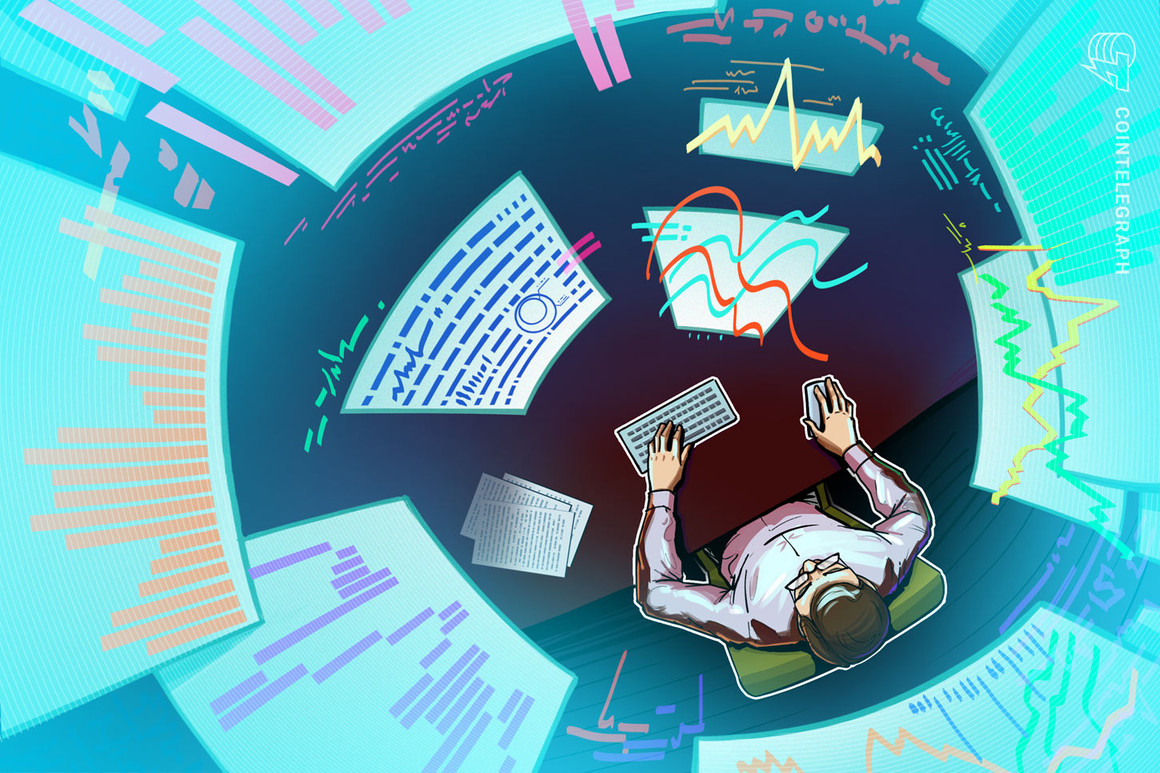 BitMEX officially announced on May 17 that its cryptocurrency spot exchange, the BitMEX Spot Exchangeis already underway, allowing retail and institutional investors to buy, sell and trade cryptocurrencies such as Bitcoin (BTC) and Ether (ETH).

At launch, the exchange supports seven cryptocurrency pairs, including BTC, ETH, Chainlink (LINK), Uniswap (UNI), Polygon (MATIC), Axie Infinity (AXS), and ApeCoin (APE), all of which are traded against the stablecoin Tether (USDT).

The launch of the BitMEX Spot Exchange comes at a time when the company plans to become one of the ten largest spot exchanges in the world. The company decided to build its own spot exchange last year in response to growing demand for cryptocurrency trading from its current user base, according to the announcement.

“Today, BitMEX is one step closer to providing our users with a complete cryptocurrency ecosystem to buy, sell and trade their favorite digital assets. We will not rest as we aim to offer more features, more trading pairs and more ways for our clients to participate in the cryptocurrency revolution.”said BitMEX CEO Alexander Höpner.

Founded in 2014, BitMEX is one of the oldest and largest cryptocurrency trading companies in the world, having started providing its services about six years after the launch of Bitcoin. Unlike spot exchanges, BitMEX has focused primarily on derivatives, allowing users to buy and sell contracts such as futures, options, and perpetuals on a wide range of crypto assets.

Read:  India wants to ban cryptocurrencies in favor of an official currency

At the time of writing, BitMEX is one of the 30 largest cryptocurrency trading platforms, with a daily trading volume of $841 million, according to data from CoinMarketCap. BitMEX was ranked as one of the largest derivatives platforms by open interest next to Binance as of 2020.

BitMEX has faced some legal trouble recently, with founders Arthur Hayes and Hong Konger Benjamin Delo pleading guilty to violating the Bank Secrecy Act in February 2022. The court eventually ordered a total of $30 million in civil money penalties for the three co-founders of crypto derivatives exchange BitMEX in March.

The firm also reportedly laid off some 75 employees – or a quarter of the company’s workforce – in April, following a failed takeover of German bank Bankhaus von der Heyd.

BitMEX did not immediately respond to Cointelegraph’s request for comment. This article will be updated when new information is received.