Bullfrag
Home Technology Bitcoins mining could be illegal in Sweden 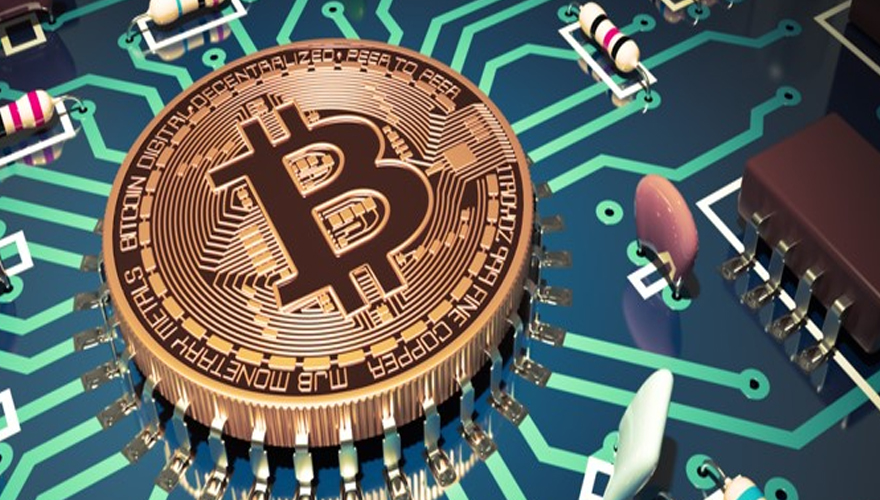 Bitcoins mining is becoming a model of life for many people who seek and find a solution in it, that is why in some countries it begins to be a problem.

Many nations, such as Sweden, have turned against Bitcoins mining because of the energy use of the people who are dedicated to this.

Just between April and August of this year, energy consumption related to Bitcoins mining increased in Sweden to 200,000 households.

Sweden is a country that produces the largest amount of its energy in a renewable way and they are very strict on this issue nationally and globally.

The director of the Environmental Protection Agency and the Swedish Financial Supervisory Authority, asked the European Union to ban the mining of Bitcoins and any of the cryptocurrencies.

Why did mining increase in Sweden?

The Nordic countries have seen an increase in cryptocurrency mining due to low energy prices.

Sweden’s concern is growing about having to divert renewable energy to these practices before industry, transport and households.

Sweden could not come to comply with the Paris Climate Agreement if this practice is maintained in its country and therefore the concern.

However, the EU-based fund manager Melanion Capital assures that the mining of Bitcoins does not endanger the electricity grid. 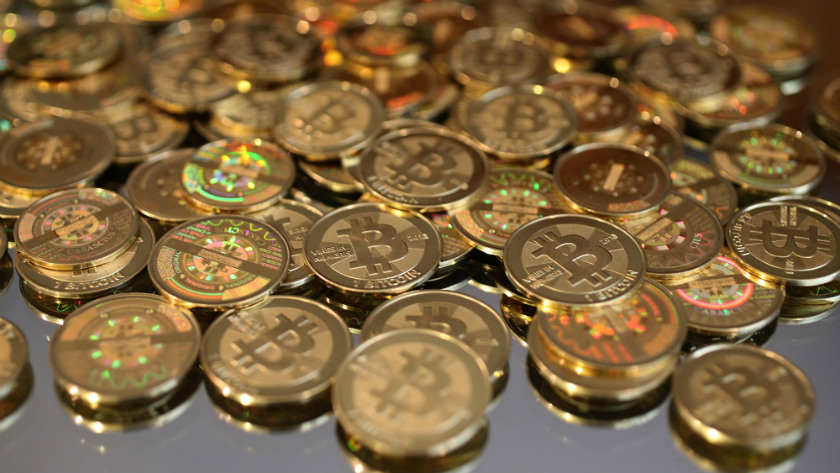 “The claim that Bitcoin miners endanger the power grid is completely misinformed”, Melanion pointed out.

Melanion assured that it is not a problem and that Sweden should pay attention to what other places like Texas do, which allow and facilitate this type of practice.

Read:  Channel 9 announces that it will be integrated into Microsoft Learn

Bitcoins mining is a reality in the world, which continues to discuss and accept these new practices.