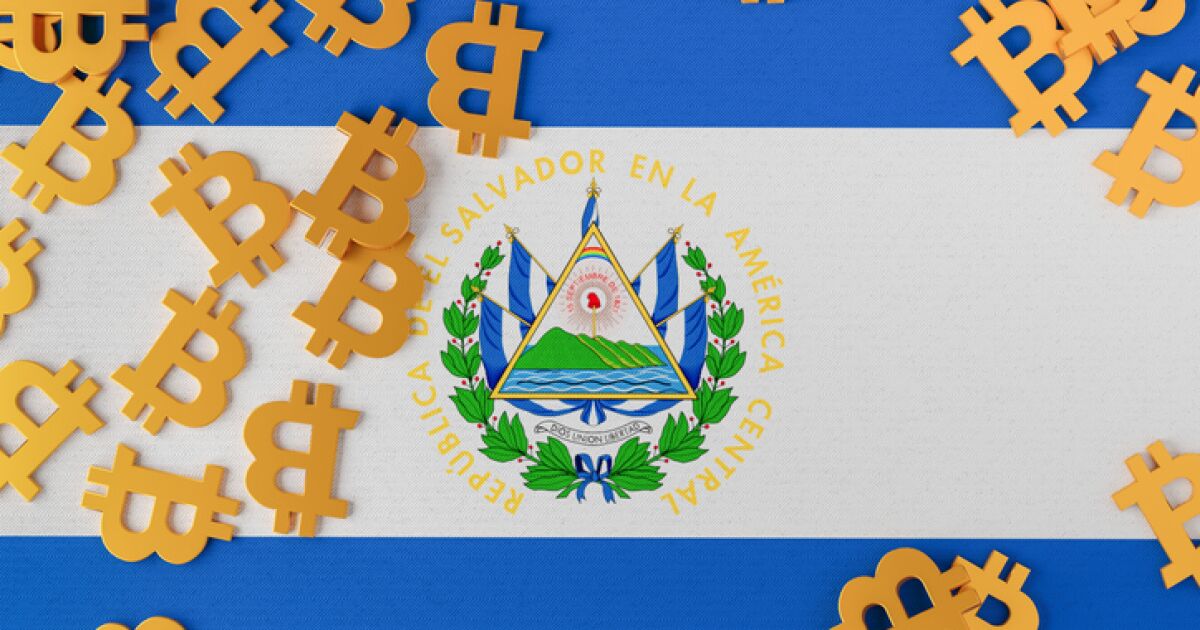 The losses in the illiquid frontier markets debt market came even as bitcoin rallied and traded just above $30,000 after a seven-week losing streak. Bukele has spent around $105 million buying the token since making it legal tender in September, according to his Twitter postings. The government does not publish data about your bitcoin holdings.

Morden points to a lack of medium-term financing plans for the sovereign, which has struggled to sell $1 billion in bitcoin-linked volcano bonds for more than five months.

The fact that longer-dated bonds are trading at an even higher level of risk suggests that investors are betting on the worst-case scenario of an upcoming default combined with low-recovery stocks. Morden hopes the government can muddle through for now, but a material rally in the country’s securities requires fiscal discipline or a reward for its big bet on bitcoin, and neither scenario seems likely.

El Salvador must pay bondholders $329 million in interest this year, with July being the month with the most payments. The nation had $3.4 billion in reserves in April, according to the central bank. The nation was also in negotiations with the International Monetary Fund for an expanded funding instrument, but negotiations stalled after Bukele adopted cryptocurrency as legal tender.

This year, the nation’s sovereign debt is among the worst in the world according to a Bloomberg index, surpassing only the bonds of Ukraine and Belarus. The additional yield required by money managers to hold El Salvador’s notes on US Treasuries has widened to more than 26 percentage points, according to JPMorgan data, well above the risk threshold.