By MatthewSeptember 25, 2022No Comments3 Mins Read 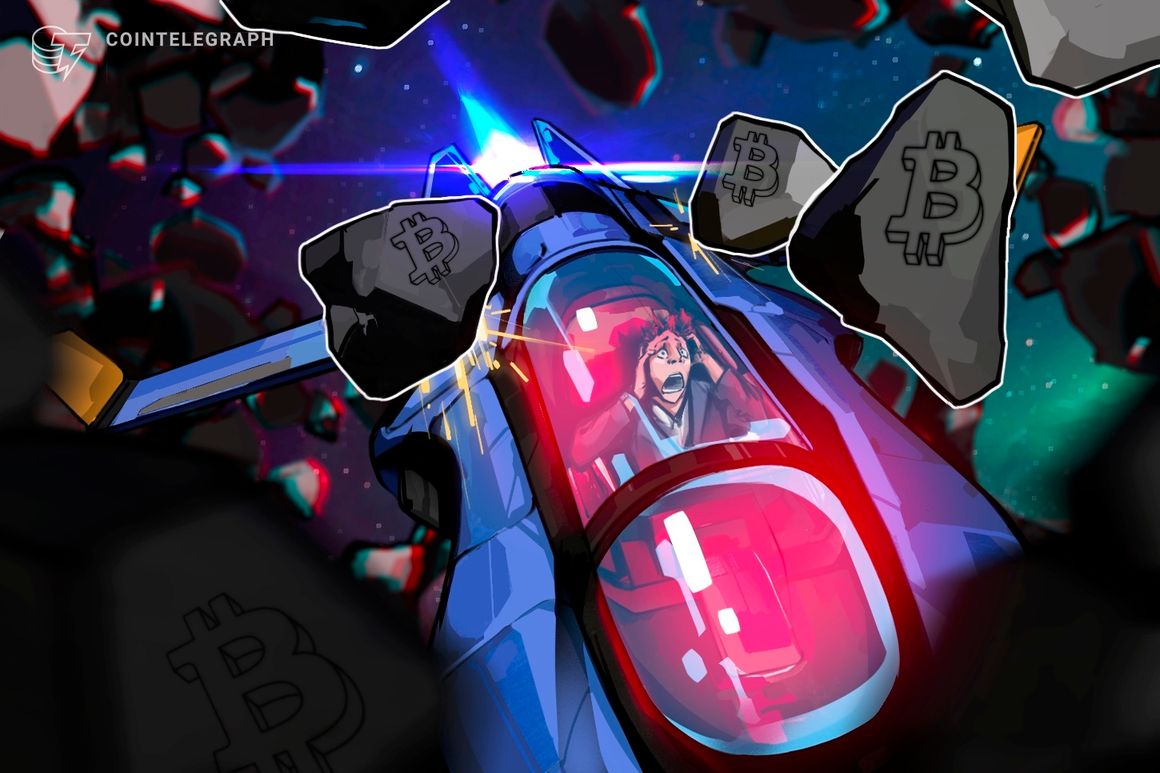 Bitcoin (BTC) headed for its lowest weekly close since 2020 on Sept. 25, as a week of macro turmoil took its toll.

Trader prepares for an “important week” for BTC

Data from Cointelegraph Markets Pro and TradingView showed BTC/USD trading near $19,000 with hours to go on the weekly candle.

Although only down $400 since the week began, the pair offered traders little optimism amid fears that the coming days will continue to bleed across risk assets.

“It’s also consolidating at the bottom of the range. So we need a bounce before taking a position. Next week is going to be big. (Q3 close + monthly close).”

“Thinking lower then higher”, wrote in a discussion on Twitter.

“Repeat June CPI week in equities, cryptos will do better once the bounce kicks in as they have been showing relative strength (strong cash buyers last two days). strong bounce =/ new multi-week uptrend.

Barring a last-minute rebound, however, the biggest cryptocurrency was on course for an even less enviable achievement: its lowest close since November 2020.

Michaël van de Poppe, founder and CEO of trading firm Eight, added that volatility was almost guaranteed next week thanks to the precarious macro environment.

Hand in hand with this, the US Dollar Index (DXY) prepared to defend fresh twenty-year highs claimed the previous week, above 113.2 and at the expense of multiple major fiat currencies.

Among the top ten altcoins, the week’s losses were mostly borne by Ether (ETH), which is now down 8% as merger hype fades.

The largest altcoin by market cap hovered around $1,300 at the time of writing, its lowest since mid-July.

The only token that bucked the trend was XRP, which continued to rise as the market awaited a victory in the ongoing court battle between major investor Ripple and US regulators.