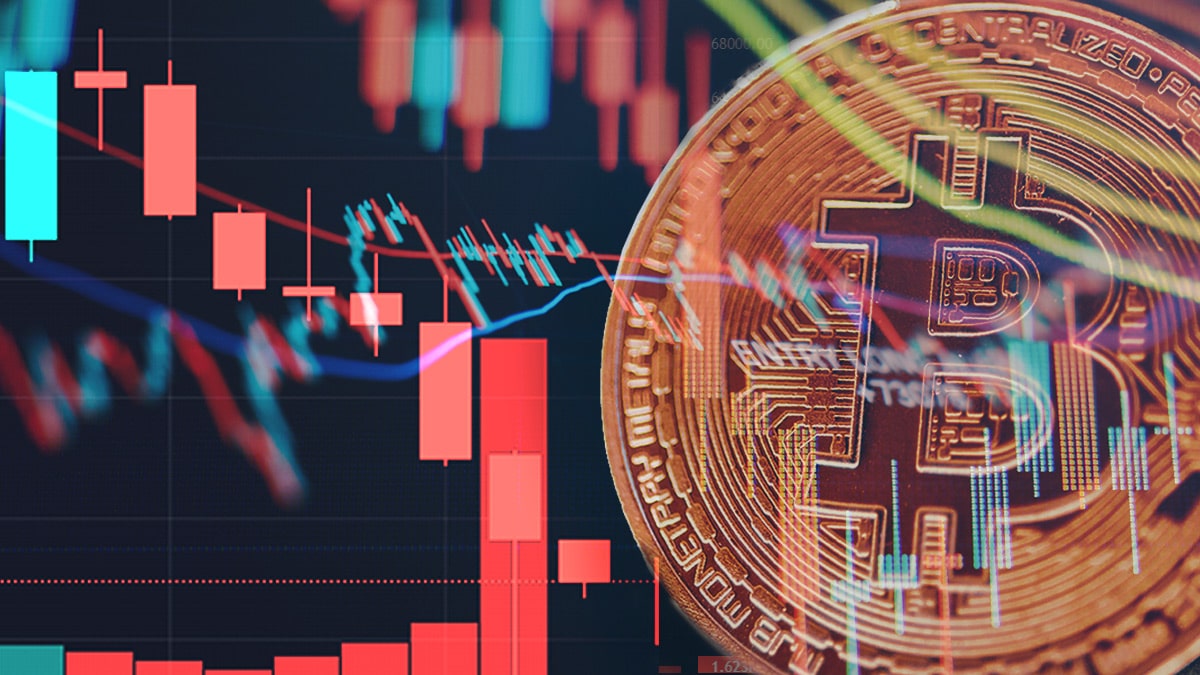 The price of bitcoin (BTC) reached another record in its history, although not very good this time. The cryptocurrency registers for the first time 7 consecutive weeks in decline, the longest period of losses since its origin.

During the last seven days bitcoin has depreciated 11.6%, going from USD 33,338 to USD 29,478according to TradingView. This period, in addition to being the 7th consecutive week to record losses for the first time in history, achieved another bearish milestone: it reached a minimum price that it had not touched since 2020: USD 25,500.

It is worth mentioning that it barely touched that figure briefly on Thursday, which means that the buying force caused the price to increase again. For the past three days it has been hovering between $29,200 and $31,400, signaling slight stability in such a range.

This range in which the price of bitcoin moved from such a low suggests that the bitcoin investors they have lost the panic that surfaced last week. Mainly due to the mistrust generated by the extreme fall of the altcoin LUNA and the stablecoin TERRA USD.

In this way, we are returning to the accumulation. This can be seen in the decline in BTC reserves on exchanges, according to data from glass node. This movement is an indicator that fear sales have decreased and that the market is stabilizing, so its price could strengthen if said demand consolidates.

Will have to see how the bitcoin market moves in the face of economic measures that arise globally, given that in the period it has shown to be sensitive to this factor. Precisely its behavior has indicated that it is conditioned to the fact that people avoid risky assets in the face of growing global inflation and financial uncertainty.

Bitcoin Continues Down in Correlation With Nasdaq Tech Stocks

The price of bitcoin has continued to decline in correlation with Nasdaq tech stocks as global inflation grows to all-time highs. For 7 weeks, the NDX100 stock index, which brings together the values ​​of the hundred most important technology companies, has fallen by 16.9%, while BTC has fallen by 38%, according to TradingView.

Cryptocurrency trader Scott Melker said today that if we operate under the assumption that the global markets are determining the movements of bitcoin at the moment, then we have to keep an eye on the economic announcements from the United States and Europe, as well as from other parts of the world.

“People all over the world are panic selling their assets into dollars. Whether it’s inflating or not, the dollar is the safe haven asset for most people,” she said. With this, he explains why the supply of bitcoin and stocks have been greater than the demand in this period, causing its price to fallwhile the US currency has appreciated.

“It is likely that we will need to see a stock market bottom before we can get to the bottom of bitcoin or at least be close,” said the specialist. In this sense, he alleged that, in March 2020, the stock market reached its minimum about ten days after BTC began to rise. Next, he recalled that the cryptocurrency grew 17 times, while the shares doubled.

Therefore, understand that at some point BTC could make a higher move higher than tech stocks when the downtrend breaks. “What happens after this period is what matters, and is likely to melt faces. It’s just a question of how long this bear market persists,” he concluded. 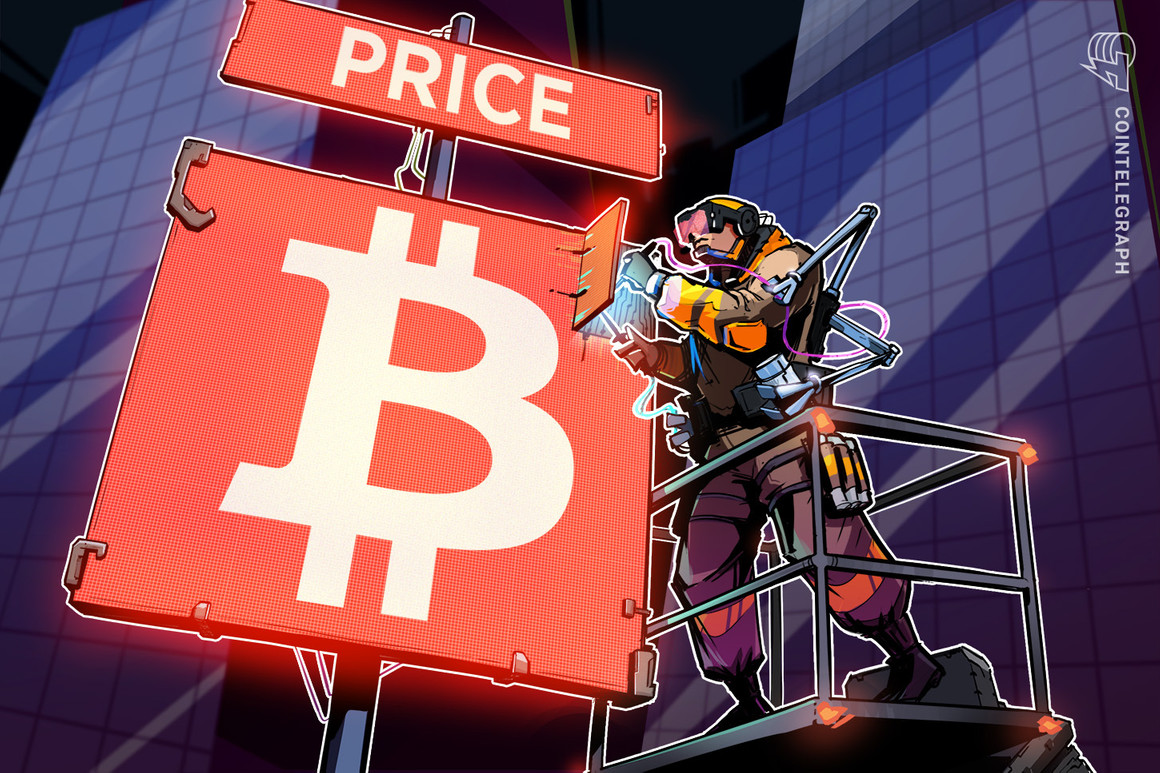 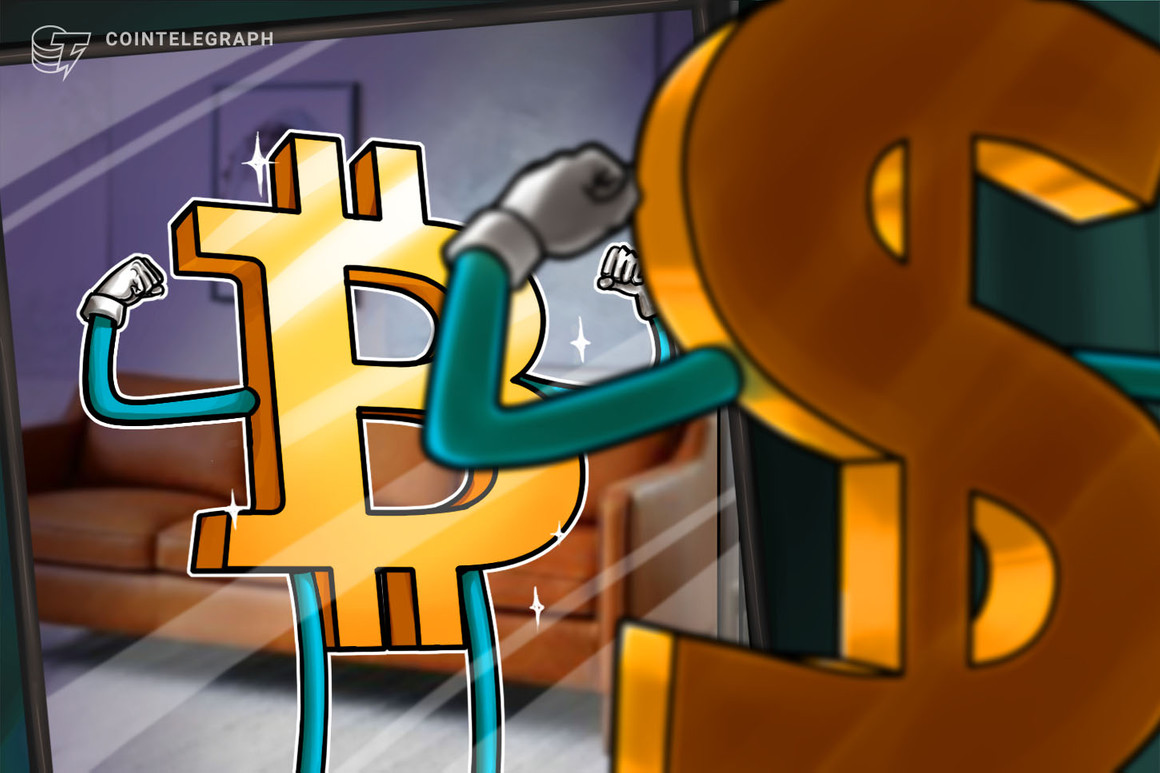 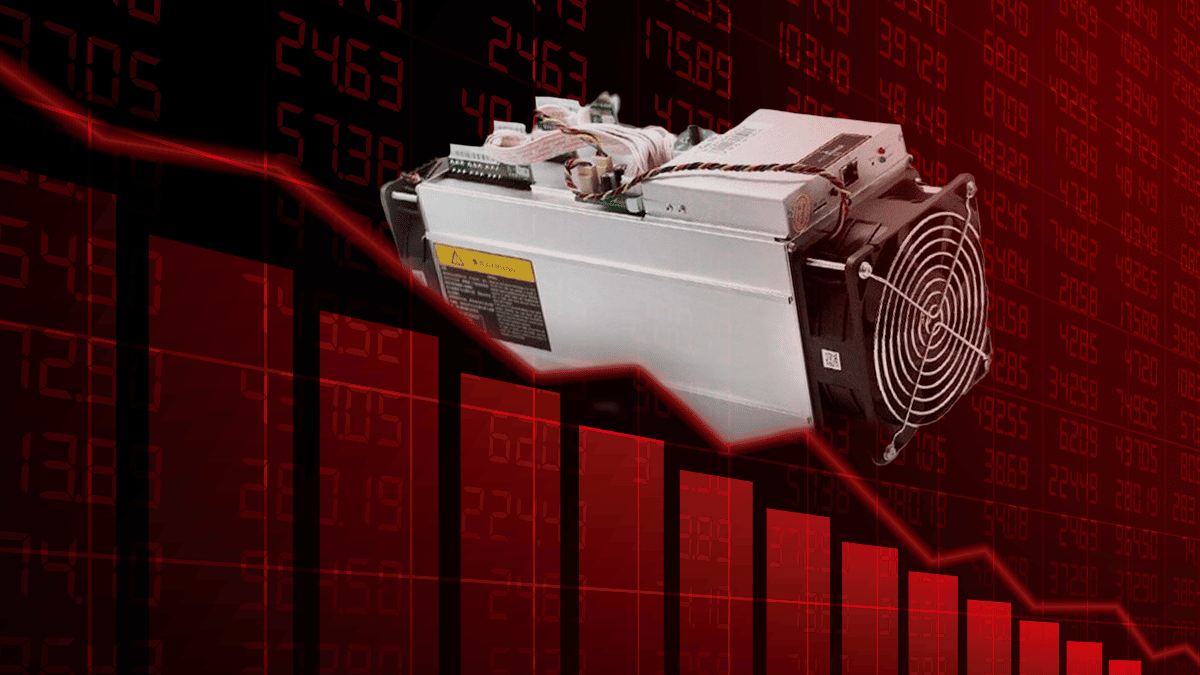 Crema Finance closes the liquidity protocol in Solana amid the investigation... 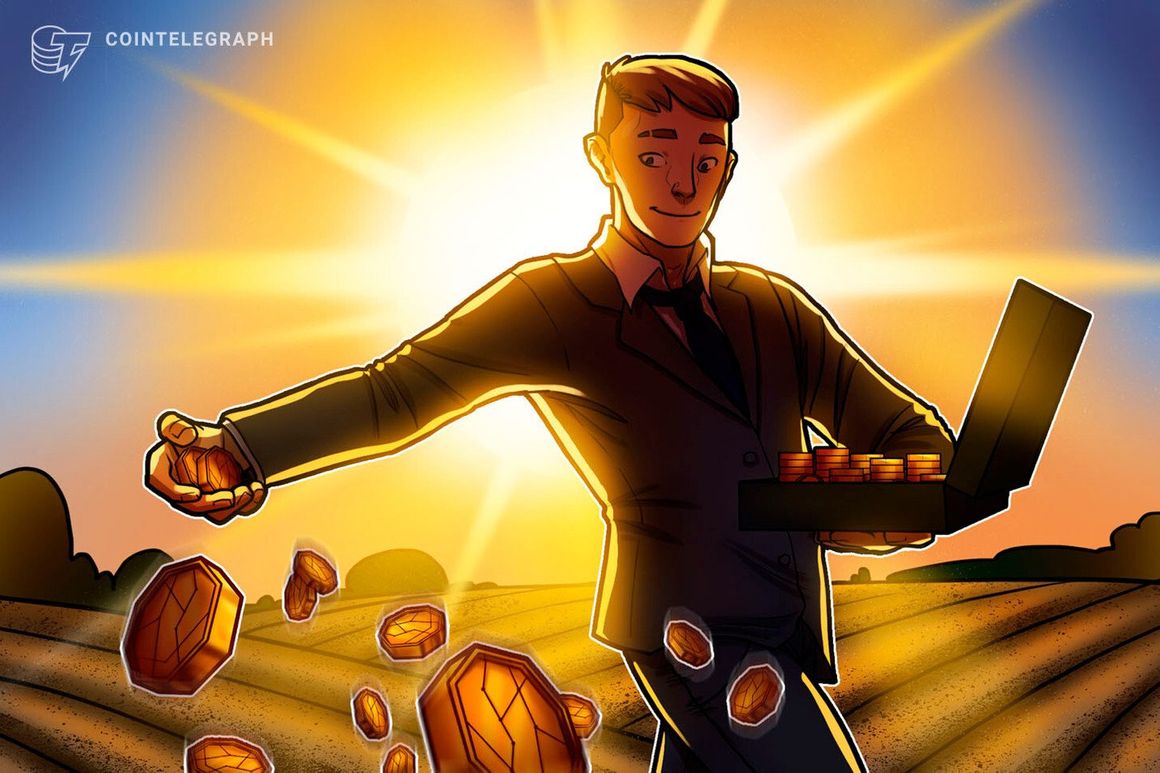 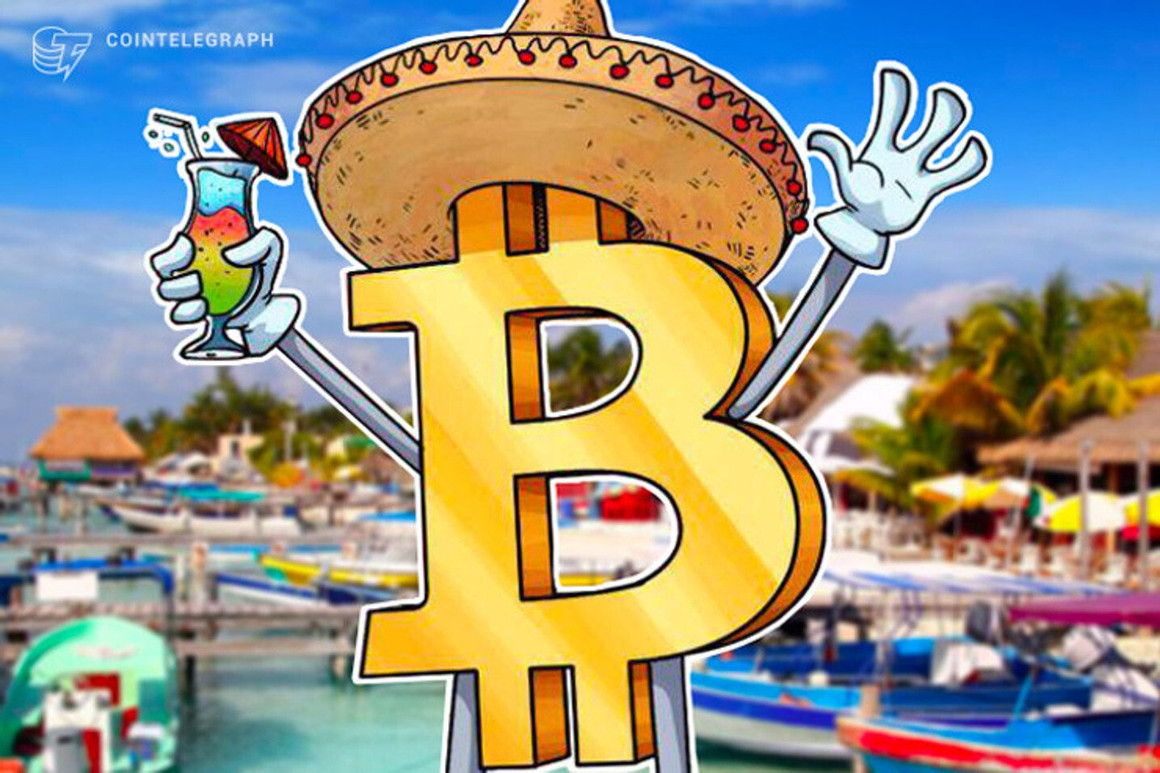 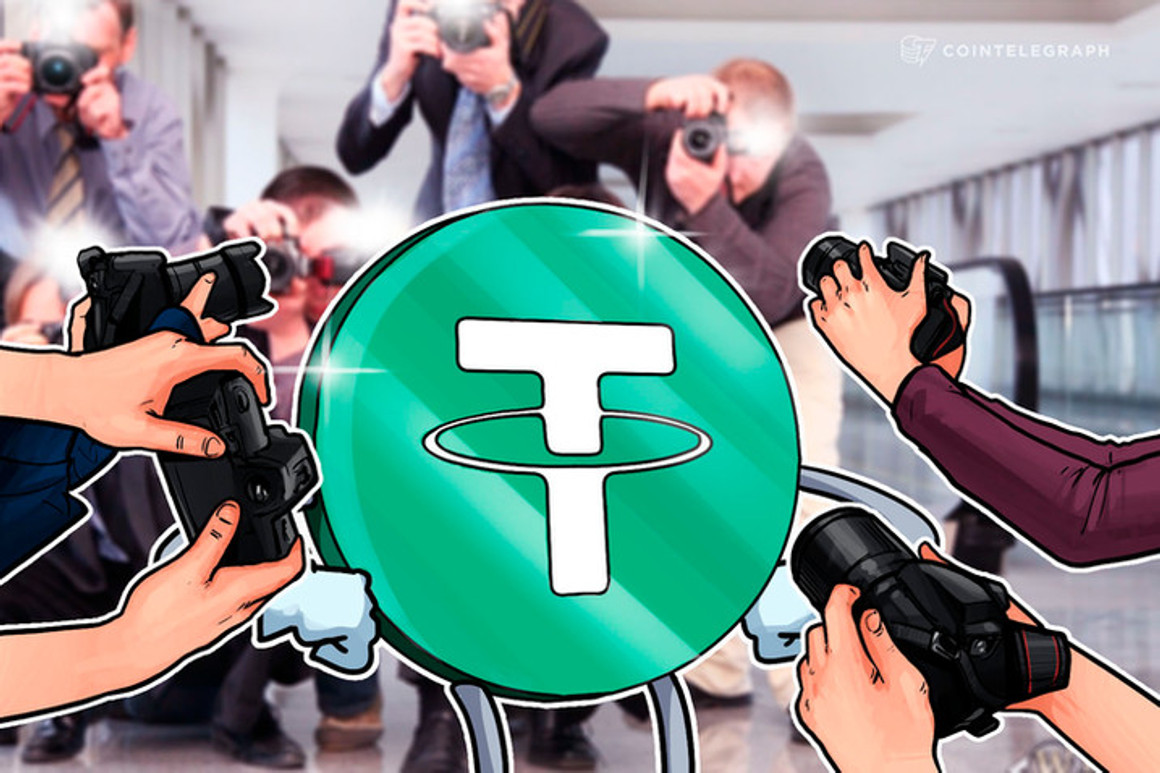 After the resignation of the Minister of Economy, the prices of...