bitcoin reaches its minimum price of 2022 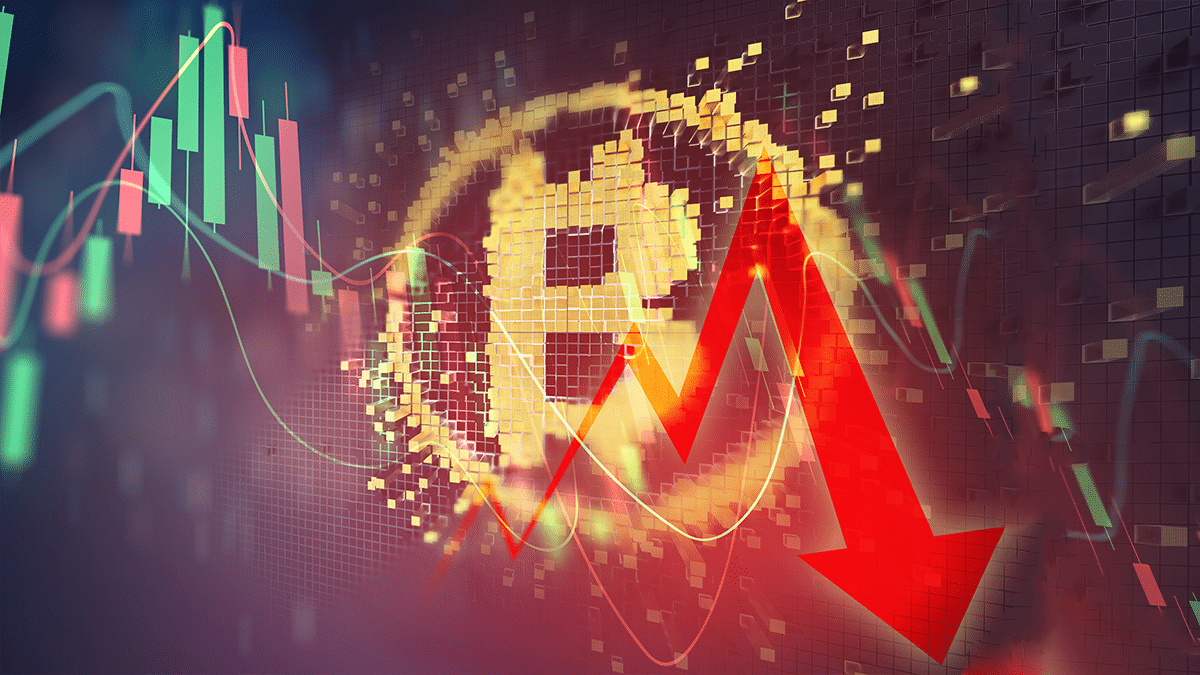 The fall of the markets last week, due to fears that the new increases in interest rates will not be enough to keep inflation at bay, dragged the price of bitcoin this Monday, May 9, to its minimum value so far. year, below USD 33,000.

Trading at USD 33,005, at the time of writing this article, the decline in the price of bitcoin since the beginning of 2022 is 28.8% in so far this year. The fall from its historical maximum of last November 10 is now 52%, with which the trend that the bitcoin price had maintained until now of a succession of increasing lows or increasingly higher price floors was broken.

Another consequence of continuation of the downward trend in the price of bitcoin was recorded this Sunday 8, closing the sixth consecutive week in reda behavior that had not occurred since September 2014. CriptoNoticias had already reported last Friday the 6th the repetition of the negative pattern of five consecutive weeks of decrease in the price of BTC, which took place on Sunday, May 1.

As can be seen in the graph, bitcoin registered a new annual low this Monday, while the Nasdaq and S&P 500 indices also show maximum falls so far this year. S&P 500 shows a decline of 15.32% since January 1, while the technology shares grouped in the Nasdaq index fell 24.52%.

As reported by CriptoNoticias, despite the fact that the US Federal Reserve announced last Wednesday the 4th that it would maintain limits on the increases in interest rates expected this year, the market estimates that there may be higher increases. The recent increase on March 4 was 50 points, or 0.5%, although those expected from next June could be 0.75%. The increase in rates makes credit more expensive and tries to reduce consumption, with which the The Fed estimates that it can contain inflation.