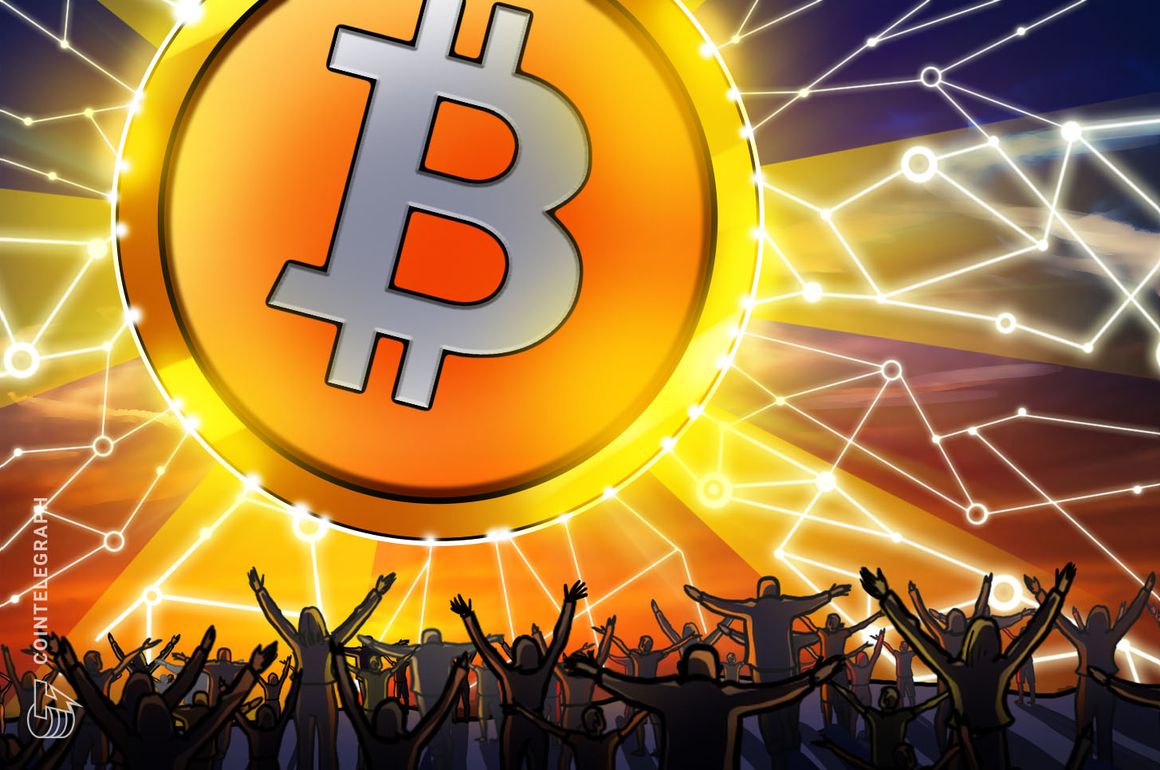 The price of bitcoin (BTC) will surpass $100,000 next year, but a record-breaking bear market will followaccording to the opinion of a popular trader.

In a Twitter discussion on Oct. 22, Credible Crypto endorsed the theory that next Bitcoin halving will also see macro lows of just $10,000.

With the consensus saying that the fourth quarter of 2022 will coincide with the end of the 2018 bitcoin bear market, few are in the mood to call for a change in trend.

While a bold prediction from LookIntoBitcoin creator Philip Swift recently gave the current bear market only a few months to live, most commentators continue to point to new lows.

For Credible Crypto, however, the really interesting territory lies ahead, but 2023 will be a major turning point.

Credible Crypto believes that, after setting new all-time highs (ATH) of at least $100,000, BTC/USD will drop off its “blow-off top” in a way never seen before.

The next bear market will bottom even below $17,600 this yearwhich will give buyers the opportunity to enter the market for as low as $10,000 as early as 2025.

“Okay, I think probably 2025,” Credible Crypto responded to the original prediction put forth by fellow trader and analyst Mr. Parabullic.

In other places, others have given levels between USD 10,000 and USD 16,000 as probable minimum prices in the coming months.

The $10,000 price tag belongs to Filbfilb, co-founder of the Decentrader trading suite, while popular analyst Il Capo of Crypto continues to insist that $14,000-$16,000 will come quickly after bitcoin sees a relief bounce to around $21,000.

“All I see is a bunch of shorts that should go through a contraction,” said to his followers on October 21, suggesting later that the rally was beginning.

In the longer term, meanwhile, the asset manager Larry Lepard is betting the price of bitcoin will trade at a whopping $2 million per coin in the next six years.

The BTC/USD pair was trading around $19,200 at the time of this writing, according to data from Cointelegraph Markets Pro and TradingView.