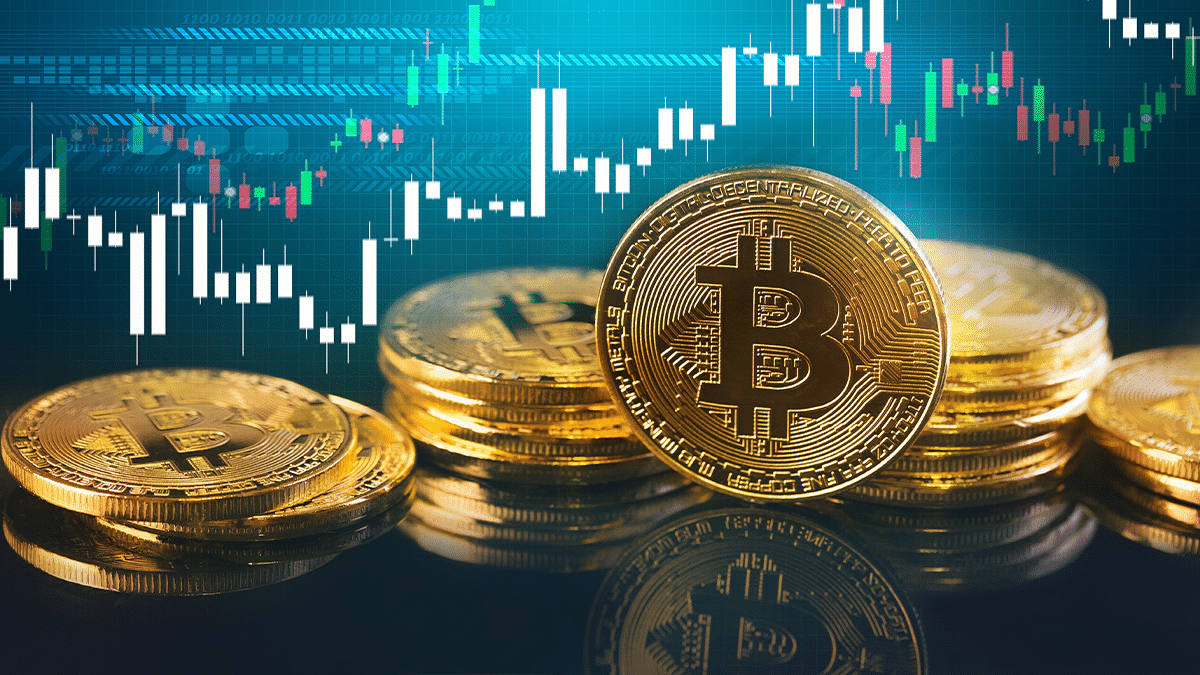 Index hide
1 Key facts:
2 Bitcoin accumulation is accentuated
3 Historical indicator points to a floor of USD 20,000
4 Bitcoin would reach a million dollars as legal tender
5 Featured chart of the week
6 A bigger bitcoin drop is coming, but with a bounce to new heights
7 The fall of bitcoin is not so dramatic, say Latin American bitcoiners

The price of bitcoin ends the week in a consolidation process around USD 29,000, after a fall last Wednesday, May 18, together with the most important stocks and indices. This decline in the markets began on Tuesday the 17th, with the publication of the quarterly results of the Walmart store chain, where it was recorded that profits were lower than projected.

Walmart shares fell 11% last Tuesday, and with the announcement, the next day, the sales and profits of Target, another major retail chain, fell. which spread a bearish wave in other sectors of the economy.

The Dow Jones, S&P 500 and Nasdaq indices were affected, which fell 3.57%, 4.04% and 4.74%, respectively, this Wednesday, this being the biggest drop since 2020. Due to the high correlation it maintains with the traditional Assets, bitcoin also fell this Wednesday, although its decline was limited to 2.94%.

The realized price is obtained by dividing the sum of the values ​​of all coins at the time they were last moved, by the circulating supply. Because it constitutes a sort of historical price average, this metric is considered a strong support for the price of bitcoin.

Glassnode displays an update to its bitcoin Accumulation Score (ATS) metric on the chart. The darker colors on the price curve reflect that a larger proportion of market participants are accumulating. If this accumulation trend continues, it is possible that the price will remain stable and may even register a rebound.

Historical indicator points to a floor of USD 20,000

With bitcoin price struggling to break through the $30,000 resistance, many market participants are wondering if it will be able to drop to lower levels. This Friday, CriptoNoticias examines the 200-week moving average, which would indicate that the price of bitcoin could not fall below USD 20,000.

The graph shows that only in the pronounced bearish phase of March 2020, the price of bitcoin was below the mentioned moving average (blue in the graph). The curve is currently just below $22,000 and rising, therefore it is very unlikely that the current price will manage to fall below the USD 20,000 mark.

Read:  Bitpanda announces layoffs and that it will not compromise product quality

Bitcoin would reach a million dollars as legal tender

According to statements made to CriptoNoticias by Herminio Fernández, the founder and CEO of EurocoinPay, in the event that bitcoin became legal tender in the world “it would be the best store of value and the best money that society has known. ».

With some $21 trillion issued globally, the executive believes that once bitcoin reaches global currency status, it would absorb all of that fiat currency. Since its issuance is limited to 21 million BTC, so the price of 1 bitcoin would be 1 million dollarsFernandez says.

The specialist highlighted that the value of BTC would be even higher if the part that would capitalize on the gold market as a reserve of value is counted. He believes that cryptocurrency is safer and easier to transport, as well as a better unit of account and means of payment than gold.

Every time the price touches or crosses below that moving average, it records a subsequent significant recovery.. In the current bearish phase, the price is starting contact with the mentioned moving average. It does not mean that the price cannot go lower, but a recovery would be expected next, according to historical data.

A bigger bitcoin drop is coming, but with a bounce to new heights

In opposition to what is inferred from the previous graph, the economist Harry Dent, who had already foreseen the current fall in the markets, including that of cryptocurrencies, assured, in statements commented by CriptoNoticias, that bitcoin’s recent recovery margin will not be sustainable over time.

“This is not a correction. This is the beginning of a prolonged bear market,” says Dent, who believes that the recovery would start in 2024, but before that, the price of BTC would fall to values ​​between USD 3,000 and USD 7,000. This is a risky prediction as it implies that bitcoin would fall to the levels of the previous cycle, something that has not happened so far.

The fall of bitcoin is not so dramatic, say Latin American bitcoiners

This Friday the 20th, the virtual event “How to survive the crypto winter” was held, organized by the Alianza Blockchain Iberoamérica, and in which Iván Tello, co-founder of the Argentine exchange Decrypto, participated; Rodolfo Andragnes, from the NGO Bitcoin Argentina; and Matías Bari, CEO of SatoshiTango.

Tello stated that it is necessary to “de-dramatize” the fall of bitcoin and gave as an example that this Friday, May 20, the shares of the MercadoLibre company fell more than BTC itself. The panelists advised investors to “become aware” of bitcoin and the market in order to trade comfortably.

The Chant receives an incredible new trailer of its history