Bitcoin price goes through the key moment that analysts had foreseen 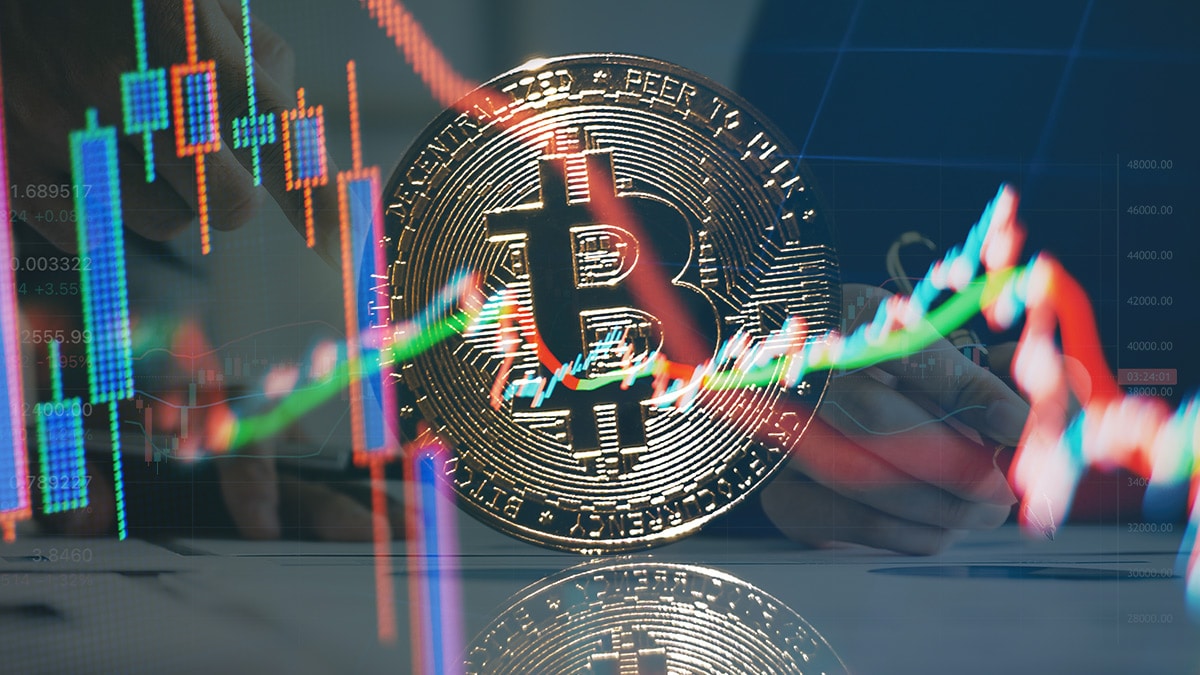 The price of bitcoin (BTC) has been mostly above $46,000 for eight days. This shows some consolidation in the stock, after rising prominently from $37,700 to a high of nearly $48,000 over the past three weeks.

The stability that the bitcoin price has found above USD 46,000 is just the key moment that several specialists predicted will determine its rise or fall. This was estimated, for example, by CryptoVizArt and Jorge Varela even before reaching this figure.

Both CryptoVizArt and Jorge Varela believe that the price of bitcoin will explode up if it manages to exceed the current price at which it was consolidated. However, if it pulls back it could start a downtrend for the cryptocurrency.

This same thought is held by FxPro market analyst Alex Kuptsikevich, who commented to day what A breakout of the 200-day moving average is still required to confirm bitcoin’s bullish sentiment. He also mentioned that breaking out of the $45,000-48,000 range could signal the start of a broader trend in the direction of the breakout.

Bitcoin volatility has shrunk during the upswing

Added to them, the TechDev analyst he pointed yesterday that the second bitcoin volatility compression has formed for 12 hours so far in 2022. The first was at the beginning of the year, as shown in the following chart, which concluded with the worst January drop since 2018. However, However, these two events have a difference between them.

TechDev highlighted that the current price stability comes at a time when the cryptocurrency is making an upward move. While the previous one was during a downtrend. Therefore, he believes that when this balance is broken, the breakout arrow will point in the direction up or down.

Read:  Bitcoin buyers in Russia would pay less taxes thanks to this law

However, even if it suffers a little setback, TechDev and other specialists maintain their bullish predictions for the price of bitcoin.

For now, the outlook looks good for the near future, according to estimates In his bitcoin bulletin, analyst Willy Woo, who sees a bullish trend for this week. He believes this because he noticed that BTC spot buying is now at similar all-time highs seen in all previous bull markets.

Willy Woo reported that hodlers significantly increased their holdings, while long-term futures markets were flat, slightly increasing demand. For this reason, he considers that the rise will continue in this slow movement.