By MatthewOctober 19, 2022No Comments6 Mins Read 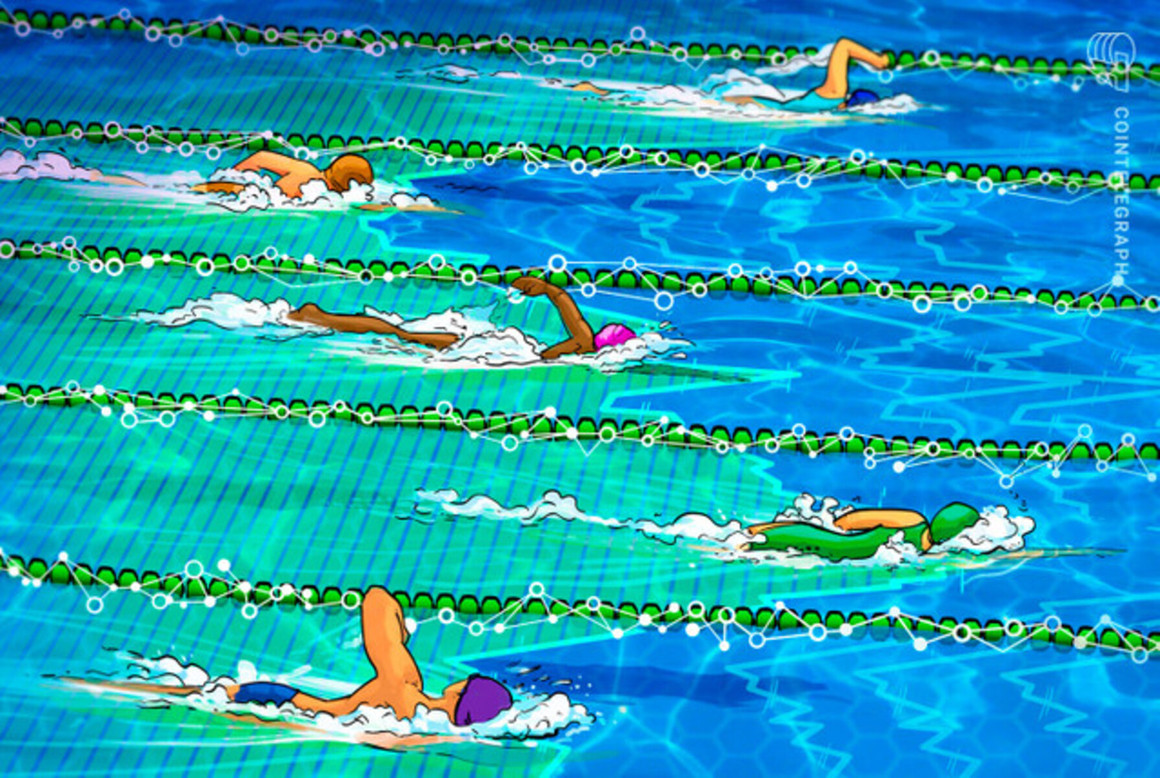 Open Interest (OI) in Bitcoin has more than doubled since mid-April. Consequently, Bitfinex in its weekly on-chain analysis reflects how it believes this may mean more volatility is approaching, however, looking at the historical path of BTC prices, this is believed to be in line with previous bear markets. , but with an unexpected change.

In on-chain analysis, Bitfinex Alpha focuses on the metric of open interest in Bitcoin perpetual contracts, which has doubled since mid-April, and how long-term holders of this cryptocurrency continue to make their purchases “in the falls”, obtaining an accumulated in the last three months of 500,000 BTC, as opposed to retail investors and short-term holders.

It should be noted that, in trading, Open Interest (OI) serves as an indication of market strength, showing whether a particular market is trending up or down.

According to recent data, provided on the open interest of BTC perpetual swaps according to Arcane Research, Bitfinex, highlights that the (OI) of Bitcoin suffered an increase during the past week from 428,000BTC to 498,000BTC. Indicating, according to the data, that the recent growth in open interest is “parabolic”, even though the cryptocurrency has experienced a significant drop this year, and instead shows no sign of stopping.

Likewise, they point out that this open interest in the market has been reflected since June of this year, so that, for investors, this trend is not new, it has only been accentuated recently.

“Based on research conducted, we have seen how giant-sized wallets that are conventionally dormant have recently seen activity. It is important that we correlate that with the amount of idle BTC suddenly moving with futures OI,” explains Bitfinex, in its weekly roundup.

In relation to the analyzed data, Bitfinex Highlights BTC Open Interest Is At All-Time Highs Right Nowa somewhat unusual level of leverage for the history of perpetual swaps.

At the time, the merger saw Ether’s IO surpass BTC’s IO for the first time in history. Currently, similar extremes have occurred in ETH derivatives, just as happened with BTC. However, youAfter the merger, bitcoin has exceeded the Open Interest and Ether has lowered the OI by 22%.

“There are different perspectives where, in the middle of a season of tight liquidity, we have a sustained rebound in futures open interest. The data suggests that more volatility is yet to come,” says Bitfinex.

In this context, it recommends being “prudent” and avoid adding risk through market leverage. The sharp price action coupled with this unprecedented growth in OI indicates a large absorption in the order book.

“Historically, this has meant a cascade of sell-off is likely to occur on both sides, whether to the upside or the other way around, remains to be seen. This is to be expected if the data suggests a lot of leverage in the futures markets without significant price swings, which is currently the case.” they explain from Bitfinex.

Index hide
1 Bitcoin is on track with the trajectories of previous bear markets
2 BTC: volatility index may continue to rise

Bitcoin is on track with the trajectories of previous bear markets

Bitfinex Alpha in its on-chain analysis, states that Bitcoin is on the path of previous bear market trajectories. Such a statement by Bitfinex Alpha is based on the experience of the 70% drop suffered by the cryptocurrency since ATH in November.

However, they are aware that technical analysts “might not agree” with this statement, based on fractals and time frames below certain percentage points.

They further explain that “BTC is on the path of previous bear market trajectories, this long-term outlook. While previous bears have pushed us down from peak to trough, and this bear could be pushed to the downside as well, the data presented below increases confidence in more aggressive incremental buying in the current state of the market”they emphasize.

The above action is justified, because long-term holders with whale portfolios, while enduring the decline, also “are accumulating”. Making clear, in this way, his fanaticism in keeping his “preferred assets”.

These wallets have added half a million BTC to their stacks in the last three months. The opposite is true for miners, short-term holders and retail investors have capitulated at some point during the year.

To conclude Bitfinex believes that, the volatility of BTC is “relatively low”, however, has been gaining momentum in recent months. They also believe that this will depend on how cryptocurrencies behave in the event that a new sale of shares originates and a new increase in volatility.

“It is unclear if this marks the beginning of a decoupling trend or if cryptocurrencies will fall back in line with mainstream risk assets. In our opinion, the central question of the thesis is whether it is still true or not. In difficult times in the past, the cryptocurrency market has been unable to defy macro trends, and implied volatility is beginning to rise.

They point out that the level of market leverage suffered a very significant rise throughout this week, and they stressed that this was not affected, thanks to the temporary decline on Thursday that was below $19,000. Likewise, they suggest to be attentive to a prompt “cascade of liquidations”.

“For most of the past year, traditional risk assets have been inextricably tied to cryptocurrency markets. To be fair, it’s all boiled down to a single big macro trade. Equities appear to be approaching another major test, and enough has yet to be proven to conclude that cryptocurrencies and traditional assets are truly decoupling from each other,” they conclude in their weekly roundup.