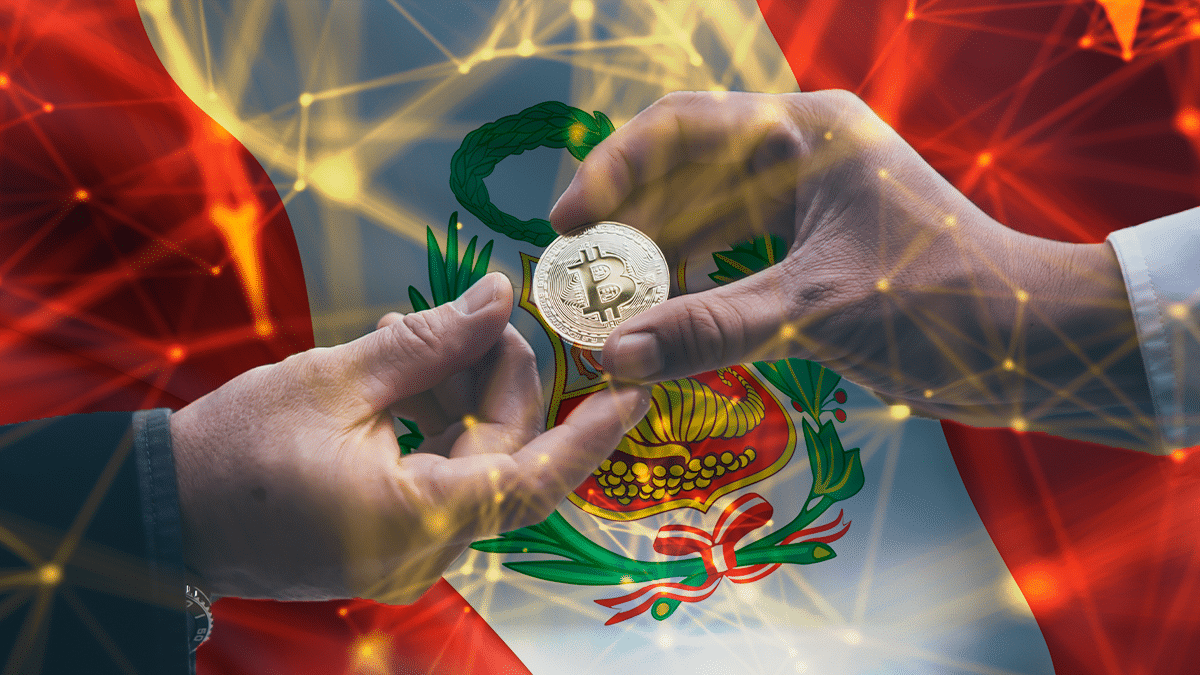 Index hide
1 Key facts:
2 Bitcoin to generate a positive impact on businesses
3 Where to buy bitcoin in Peru?

The MoliCoin program, a plan of the La Molina mayor’s office, in Lima, Peru, is already being implemented. The initiative seeks to promote payments in bitcoin (BTC) and cryptocurrencies to businesses in the area and there are already ten restaurants that have joined.

For Mayor Álvaro Paz de la Barra it is important —according to his own words— to bring cryptocurrencies closer to society. He says he believes “strongly in this new way of paying for goods and services around the world.”

In addition, he promises that they will continue “pushing innovations as a local government” because “Peru deserves to be a focus of innovation at the Latin American level.” The MoliCoin program, according to a release of the Mayor’s Office, “will provide answers on how a restaurant or business can take payments in bitcoins and other cryptocurrencies, the choice and correct use of a wallet and various advice.”

Indicate that they recommend wallets that integrate the Lightning Network (LN) that reduce commissions and allow instant transactions, as explained in the corresponding article in the Criptopedia, educational section of CriptoNoticias. Some wallets with this feature are Muun and Blue Wallet.

One of the purposes of the plan is to prevent tax evasion. This was explained by the mayor in a tv interview published by Willax Television: «Physical currency generates corruption; digital currency no. We are paying with bitcoin, with a wallet, so as not to evade taxes. That’s what we want”.

So far, ten restaurants have joined the initiative: Karlita Bakery, Las Canastas, Chifa Moneda China, Chifa Delicasa, El Hornero, El Cevichón, El Paisita, Las Tinajas, Señor Limón and El Charrúa. Willax Television informs that it is estimated that by the end of the year there will be 500 establishments that will join.

Bitcoin to generate a positive impact on businesses

Who also spoke about the initiative was Jorge Reátegui Reátegui, manager of Economic Development and Private Investment of La Molina. “We see cryptocurrencies as a powerful strategy and through the wallets we can promote commercial transactions of local businesses in our district,” he explains.

He is convinced that “the adoption of cryptocurrencies as a form of payment will be inevitable” and promises: “we will further spread what decentralized technology actually does.”

El Salvador, a country in which bitcoin has been legal tender since September 2021, is aware of the Molinense initiative. The Salvadoran ambassador to Peru, Pablo Caballero, spoke about the need for strict control by the government when using BTC as a means of payment.

Official communications do not report whether any new cryptocurrency or token is expected to be issued. CriptoNoticias was able to verify that there is a ethereum-token which is called “Molicoin”. Since it was created more than 3 years ago, this token does not seem to have any relationship with the Peru project.

Where to buy bitcoin in Peru?

If the MoliCoin project goes according to plan, it is possible that new people will become interested in bitcoin thanks to the initiative.

In Peru there are numerous ways to acquire bitcoin and other cryptocurrencies. There are exchanges, brokers and P2P platforms, among other alternatives.

A list of all the available options can be found in the article “Where to buy and sell bitcoin in Peru”, prepared by CriptoNoticias.