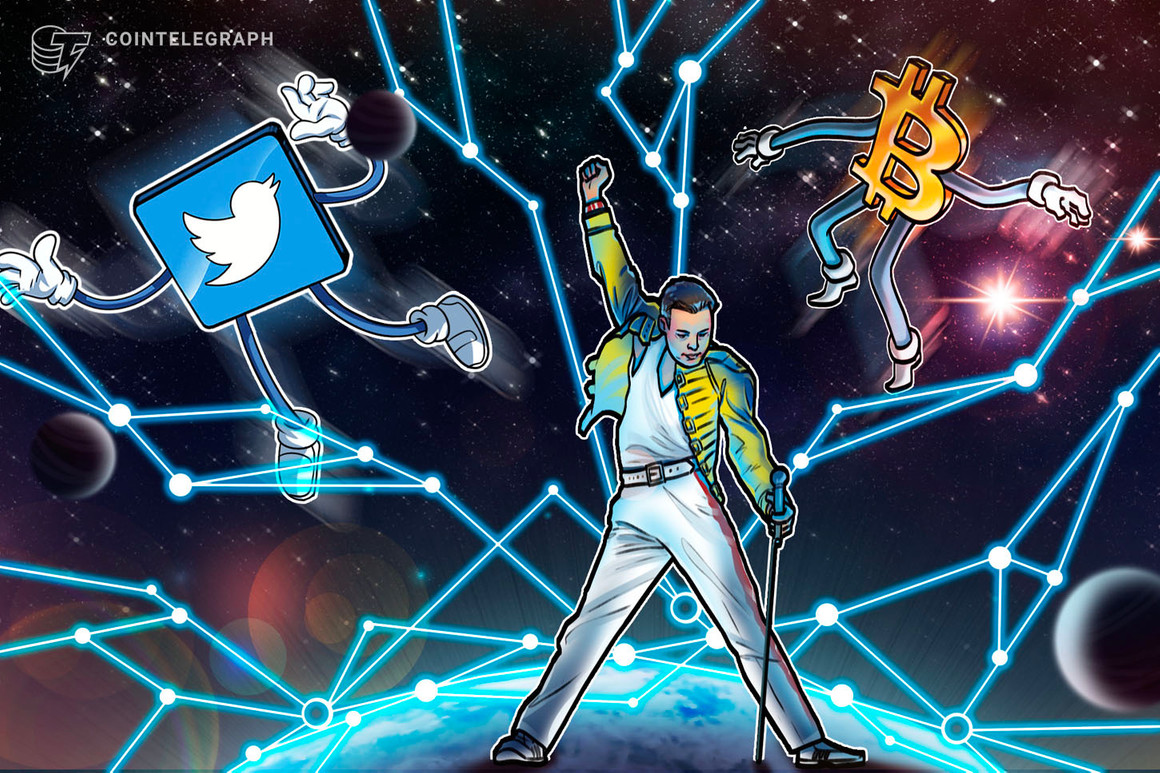 The cryptocurrency market came under pressure in the early hours of trading on April 25, But a brief streak of bullish price action was sparked after media headlines announced that Elon Musk had struck a deal to buy Twitter for $44 billion.

Data from Cointelegraph Markets Pro and TradingView shows that after falling as low as $38,210 in opening hours on Monday, Bitcoin (BTC) price staged a 5.72% rally to hit an intraday high of $40,366 when the news of the sale of Twitter spread in the media.

Here’s a look at what analysts and on-chain data have to say about Bitcoin’s near-term prospects.

Index hide
1 Decline in Exchange Reserves Points to Strong Accumulation
2 Bitcoin remains bullish according to historical macrocycle bottoms
3 Will there be a continuation higher above $39.610?

The recent bearish sentiment that has dominated the crypto market was addressed by cryptocurrency trader and pseudonymous Twitter user ‘Phoenix’, who public the chart below showing the decline of Bitcoin on cryptocurrency exchanges, indicating a strong accumulation phase.

So what makes you think we’d be at a distribution point for BTC right now? These simple metrics tell me that we are in the build up for months again. You need one thing you may not have: PATIENCE.”

On-chain data signing Whalemap suggests that although the current correction is not over, a “generational bottom” is on the horizon And as the chart shows, buying these events tends to be very profitable for investors.

As shown in the graph, the current price of BTC is well above the line that has previously marked the bottom of each macrocycle. This can be interpreted a couple of different ways: either the downtrend that has dominated the market is unwarranted at current levels, or the bull market outlook remains strong. On the other hand, it could be deduced that the market could take a real hit if the current weakness culminates in a final drop towards the $20,000 region.

Will there be a continuation higher above $39.610?

the market analyst Michaël van de Poppe offered one last insight on the future of Bitcoin, publishing the following graph in which it highlights $39.610 as a crucial level to overcome if the bulls want to see more upside.

“Large bullish divergence in Bitcoin and bounce off higher timeframe level here. Looks ready for continuation to the upside.”

The total cryptocurrency market capitalization currently stands at $1.859 trillion and the dominance rate of Bitcoin is 41.2%.