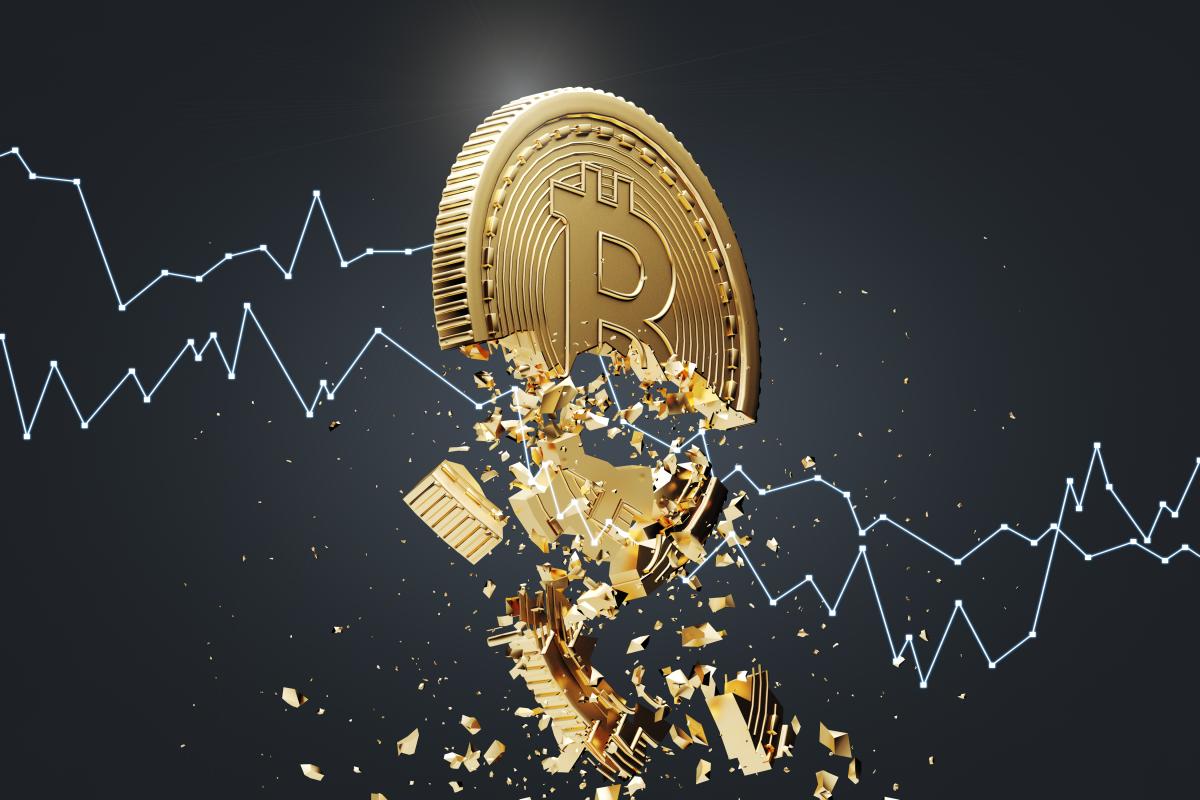 After having received regulations against it in several countries, now India is going to create laws to limit the space of action of cryptocurrencies in its territory.

Despite the enormous value and popularity that they have achieved in recent times, cryptocurrencies face a dark stage. Many financial systems do not know how to cope with their growth and have started to take legal action against these digital currencies.

China banned cryptocurrency transactions a couple of months ago and yesterday we gave the news that Sweden has requested a series of restrictions on these assets. To all this is added India, which is planning to pass a law with strong consequences for cryptocurrencies.

On the one hand, would ban cryptocurrency mining and, on the other hand, it would create an official and public digital currency of its own country.

These acts from the government are due to the fact that the inhabitants of India have embraced cryptocurrencies quite easily. The bad part is that they have done it with limited knowledge of these types of investments and they end up losing their savings.

Another reason is due to the high amount of advertising about digital currencies what’s in your nation. Famous actors from their land star in advertisements promoting this option, offering great benefits and targeting younger people.

There is also a concern about the profitability that these assets can have. If you can make a good investment, a criminal group could get a lot of funding overnight.

Debates will begin in the Indian parliament on November 29. It will be then when we see if the norm to fight cryptocurrencies can reach something or not.

It is a situation that all countries will soon have to face. They should position themselves in favor, creating rules that regulate their transit; or against, as is China, Sweden and possibly India.

What is clear is that governments are beginning to act against it, but it is a financial threat that has exploded in their faces.