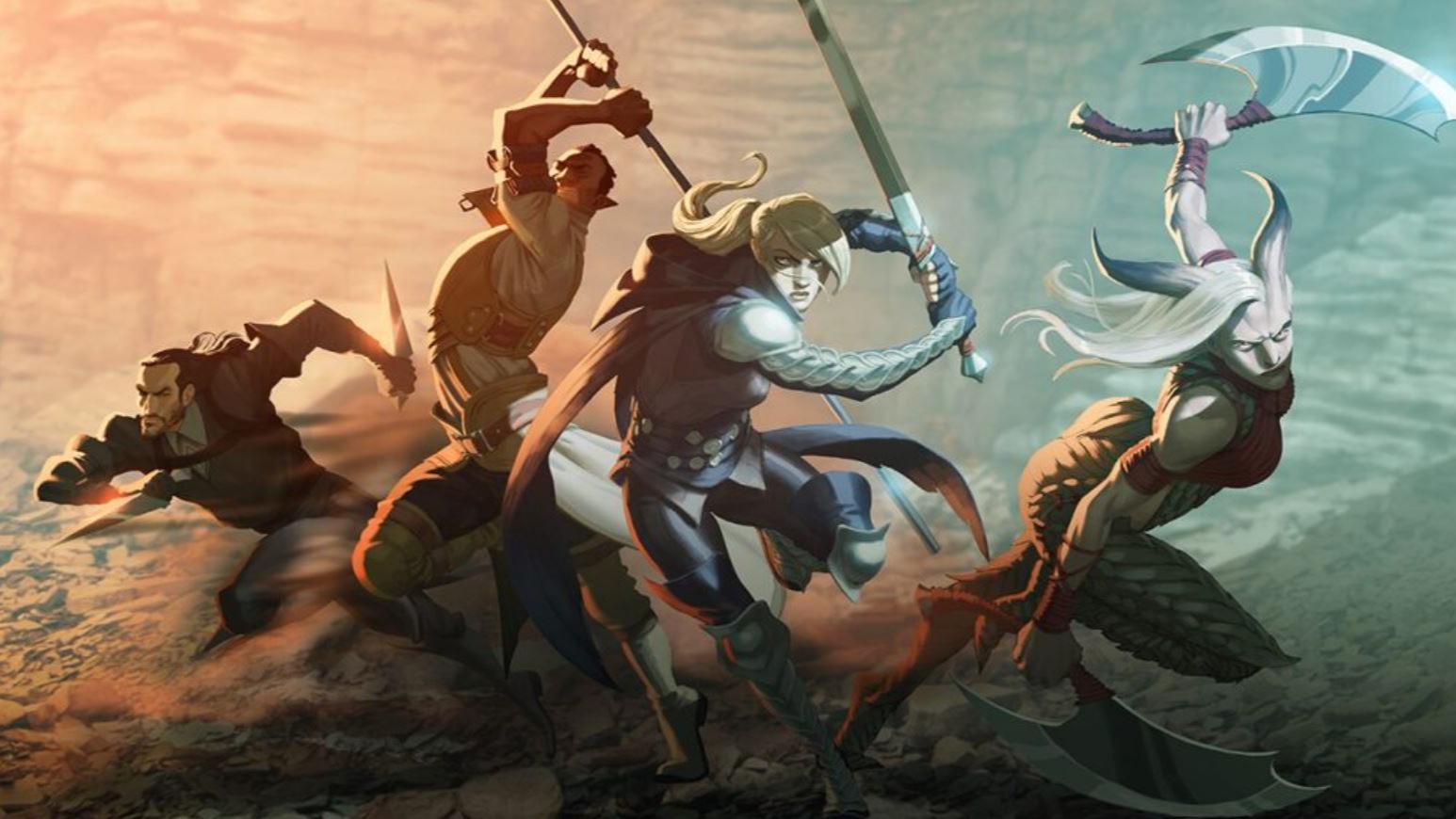 Index hide
1 If you have doubts about how the Dragon Age 4 campaign will unfold, its creators confirmed that it will be based on “decisions that matter.”
1.1 Dragon Age 4: news about Bioware’s long-awaited RPG video game
2 Share it with whoever you want
3 Related Posts

If you have doubts about how the Dragon Age 4 campaign will unfold, its creators confirmed that it will be based on “decisions that matter.”

With a 2021 without too much news about Dragon age, but with several joys for the followers of Mass effect, this year 2022 kicks off with a new publication from the team of Bioware about Dragon age 4, the long-awaited sequel to the epic fantasy RPG saga.

Bioware, the creators of Mass effect, commented on some details about the development of Dragon age 4, after a year in which we did not have much news. The developers assure that the campaign will continue the story of Dragon Age Inquisition with an experience single-player (single player) “Built on decisions that matter.” We remind you that the saga Dragon age It is characterized by having a story with multiple paths that depend on each of the decisions that the player makes throughout the world missions, both main and secondary, something that also remained in the saga Mass effect, also from Bioware.

“We continue to work hard on the next installments of Dragon Age and Mass Effect” declared Gary McKay, CEO of Bioware. “I’m seeing incredible work from both teams.” he said, adding that there is a “Veteran group of talented developers” that he works on the sequels and that the studio is “Focused on the single player experience that is built on decisions that matter.”

We still do not have many details about the campaign Dragon age 4, and judging by the trickle updates from its creators, it is in a very early stage of development. In Game Awards 2020 The long-awaited sequel was confirmed with a CGI trailer that showed a group of unknown characters dressed in wizard robes, and a huge stage with an epic fantasy aesthetic. Months later, a report suggested that this new Dragon age It will be an exclusive adventure for current generation consoles. For now, EA has not confirmed or denied anything on the matter.

Read:  the series will not be released until 2023 and Pedro Pascal believes that the adaptation will not disappoint fans