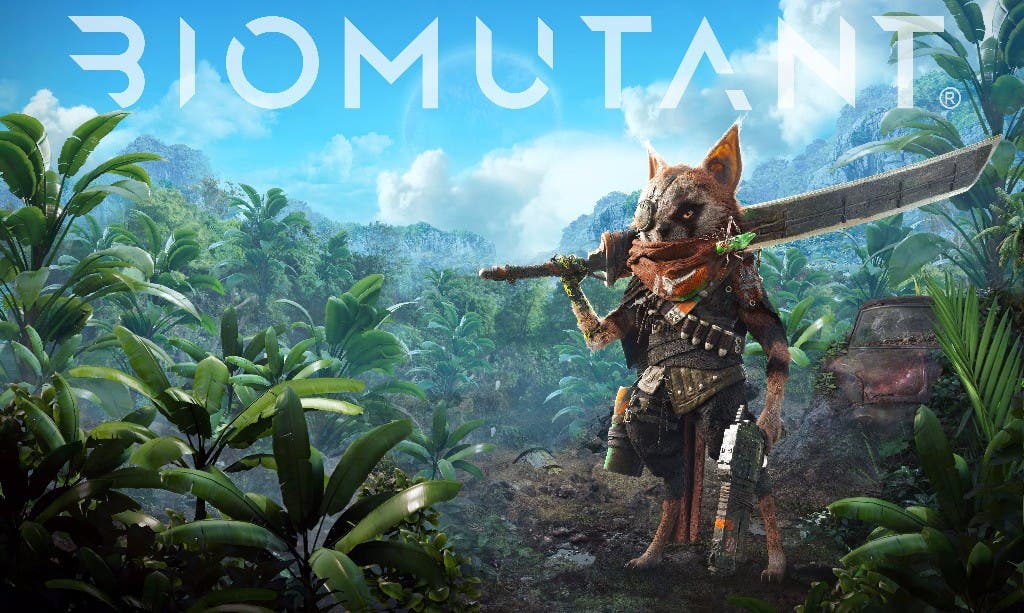 Last year, we could see how the social networks went extremely crazy due to the release of Biomutant, the work of Experiment 101, which was quite a disappointment for many of the fans who were eagerly awaiting the title. Thousands of criticisms and behavior by the community that often left much to be desired, made Biomutant a really criticized title, but this has not made the studio neglect its work, and that is Biomutant is now available for Xbox Series X | S.

With a trailer posted on the official THQ Nordic YouTube channel It is how the studio has celebrated the release of the title on the new generation of consoles. This may be the perfect opportunity for new players who did not have the opportunity to enjoy this titleor on the other hand, it will be perfect for those who want to see the technical improvements of this version.

We hope that in the future, the Experiment 101 studio has learned from its mistakes and criticism (constructive, mind you) to develop its next work, since even with all the bad things, Biomutant has very interesting aspects and, due to all the problems it had, they ended up very hidden.