Bullfrag
Home Health Biochemical pregnancy: everything you need to know 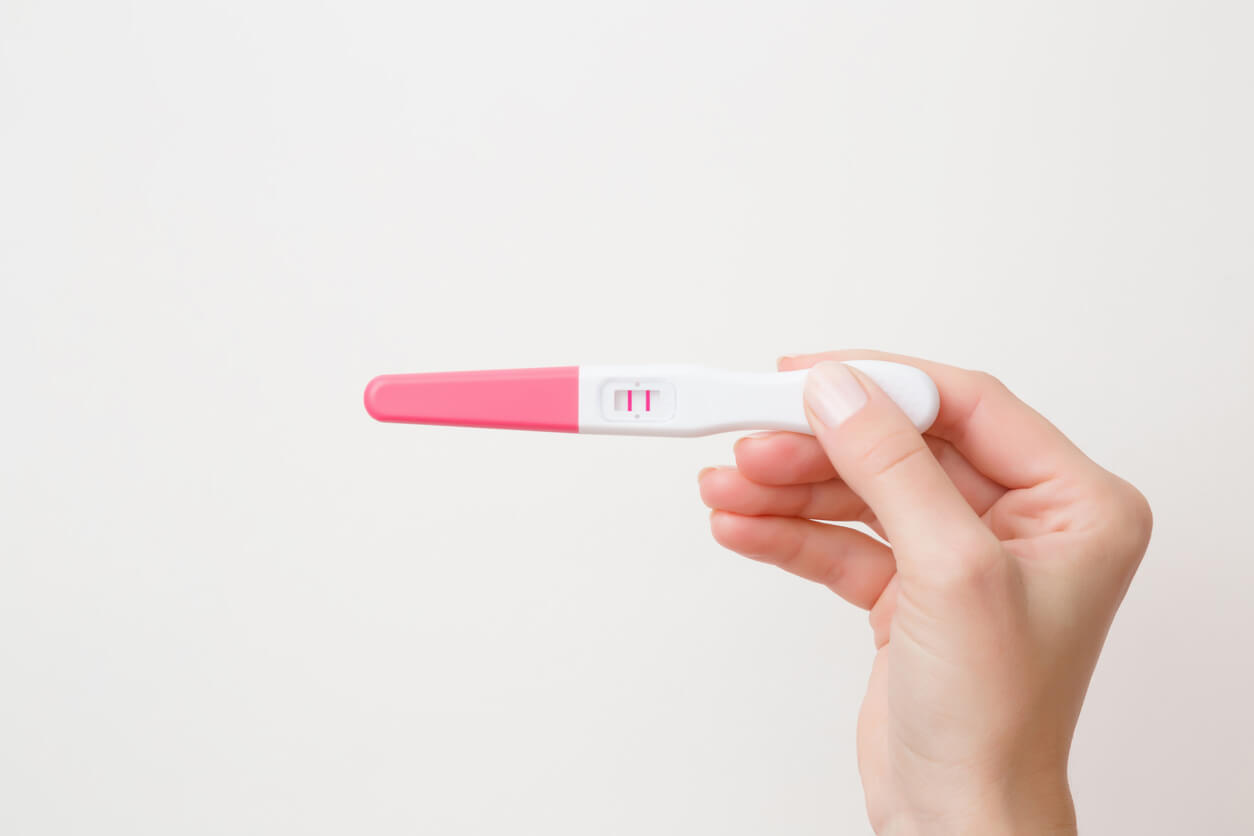 Biochemical pregnancy is common and is confused with menstruation. More than a loss, it can become part of the mysterious processes involved in preparing the body for motherhood.

Biochemical pregnancy, also known as biochemical abortion or micro-abortion, is a pregnancy interruption has just begun. It can occur so recently that if the woman takes a pregnancy test it will be positive.

In effect, what happens is that the implantation of the embryo in the endometrium activates the production of the hormone beta-hCG (human chorionic gonadotropin). However, nothing will appear in the uterus and after 1 to 2 weeks the test result will be negative.

Chemical pregnancies account for more than half of all miscarriages and do not cause physical harm or leave sequelae.

Read on to learn its implications, avoid further worries, and know what to do to try a new pregnancy and carry it to a successful term.

Why can it be generated?

It will not be easy to determine the causes of biochemical pregnancy, since menstruation naturally expels embryonic remains and nothing is detected on ultrasound. In any case, the causes frequently point to the state of the embryo, genetic alterations and the low quality of the sperm or ovules.

On the other hand, it is likely that the pregnancy occurred outside the walls of the uterus. The pregnancy ectopic, by the way, it contributes half of the biochemical pregnancy events.

Among other factors is the fact that the woman is over 35 years old, has thyroid or blood clotting problems. Also infections in the female reproductive tract, such as chlamydia or syphilis.

Environmental determinants include smoking, alcohol, and high levels of stress.

Relationship between a biochemical pregnancy and in vitro fertilization

For a biochemical pregnancy to occur, there must be fertilization of the ovum and the embryo advance until day 6 or 7, when embryo implantation occurs. From this moment on, the beta-hCG hormone that is recorded in pregnancy tests is synthesized.

This that we describe above happens both in a normal pregnancy and in a fertilization in vitro (IVF). However, it should be known that biochemical pregnancy does not increase its incidence because the woman participates in fertility treatment.

Biochemical abortion is related to IVF only in 8-10% of cases. That is, it cannot be said that there are a greater number of cases when performing an embryo transfer.

Read:  5 exercises to stimulate your baby

What does happen is that, in these particular circumstances, biochemical pregnancy will be safely detected. This is because the couple who undergo professional-assisted fertilization rigorously follow measurement and analysis protocols.

And of course, the hormone that marks the beginning of pregnancy tends to double every 48-72 hours in the first 12 weeks of pregnancy. Hence, in the event of possible doubts, serial tests have to be carried out every 48 hours to determine what the normal increase in hCG would be.

What are the symptoms?

As the woman sees her menstrual period arrive without knowing that she was pregnant, she probably has not had the need to associate any other symptoms with the possibility of pregnancy. Or these will be so mild that they are confused with the discomfort of menstruation.

However, if some signs appear, these could be the following:

However, there are processes in which vaginal bleeding is not an indication of loss either, since the eventual false menstruation is known early in pregnancy. So, early observation and attention are imperative to clear any doubts.

Is it possible to conceive after a biochemical pregnancy?

There are no impediments to achieving conception after a biochemical pregnancy. Unless the reasons that originated it persist or derive in causes of spontaneous abortion. Therefore, they deserve to be diagnosed.

A micro-abortion or this specific type of miscarriage that qualifies as a biochemical pregnancy is common in up to one-third of women. Therefore, the analyzes should be deepened in the estimate that they are iterative.

In this particular, it is worth the precision that recurrent abortions, of 2 to 3 consecutive losses before the 20th week of gestation, no longer include biochemical pregnancies.

If the couple is eager to achieve pregnancy and reach a happy term, they must know that the menstrual cycle returns to normal 1 to 2 weeks later. Furthermore, tflush is early embryonic loss the woman does not require medication or treatment such as curettage.

Recommendations to overcome a biochemical pregnancy

After a loss, especially if getting pregnant was accompanied by strong desire, natural levels of sadness develop. In this case, it is recommended wait a reasonable time to gain strength and balance emotions. When trying to conceive, anxiety is not a good counselor.

But after the biochemical pregnancy, it is very likely that the woman did not realize that she was pregnant. And if you knew early and the embryo was not set to start developing, there is reason to believe that there were genetic problems.

Facilitating the path to being a mother is leading a healthy life. It sets aside the causes that are most associated with miscarriages, such as alcohol intake and nicotine use.

Zeri, the spark of Zaun and a holster with electric powers, will be the first champion to join League of Legends in 2022

Banco de México is concerned about inflation expectations in 2022

iPad or iPad Air: which Apple tablet do I buy? Which is better in each case? | Technology