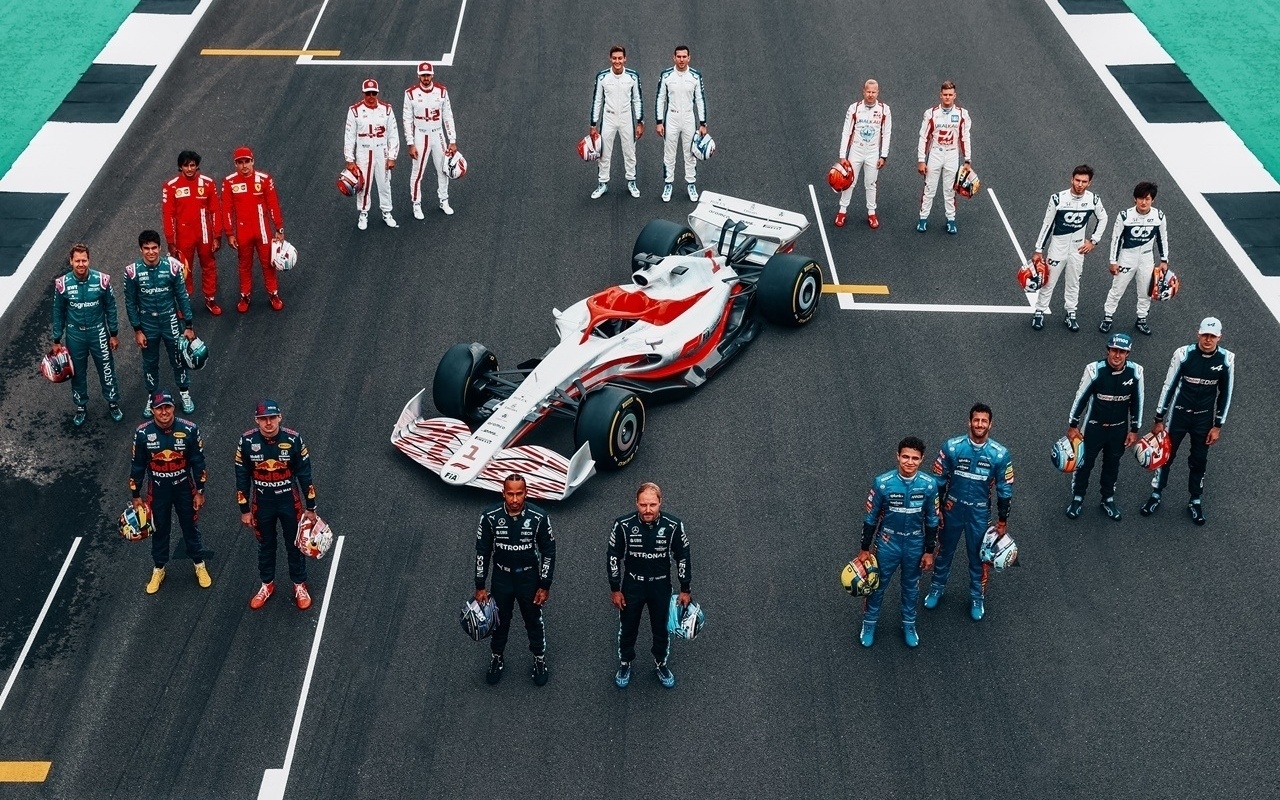 Two of the great unknowns posed by the 2022 cars are: will they allow more overtaking? Will all cars be the same? Ferrari CEO Mattia Binotto has answered both questions.

The Formula 1 It is heading towards a technical revolution that will result in radically different cars than today. All with a view to offering a much more even competition and in which it is relatively easy to overtake.

The concept of the new car should help this, by dispensing with much of the effect of the ailerons in favor of a ground effect that generates less turbulence. However, simulations performed by Ferrari they seem to be somewhat less optimistic.

“It is true that the premises and objectives of those who have thought of these rules is that we can have closer races with cars that are closer to each other,” says Mattia Binotto. But that it is easy to overtake will not be so obvious. Sincerely, I see the data from our car and the data from the wind tunnel and I don’t want to say that it will be easier to overtake ».

[Galería] This will be the Formula 1 of 2022: first official images

The Ferrari director also predicts that the regulations will not allow the teams’ cars to differ much from each other, considering that the Similarities with the model presented at Silverstone will be numerous.

“I like the question, because the forms will not be different, since the regulations are so restrictive that I think we will reach convergence very quickly: once the architecture of the machine and its concepts have been defined there will be little freedom. We only work on the wings, no matter how simple, on the lower part and little else … », concludes Binotto.

We will see if the forecasts of the Ferrari director come true.

How to delete contacts that we have duplicates on Android