Binance will automatically convert user holdings in USDC to BUSD 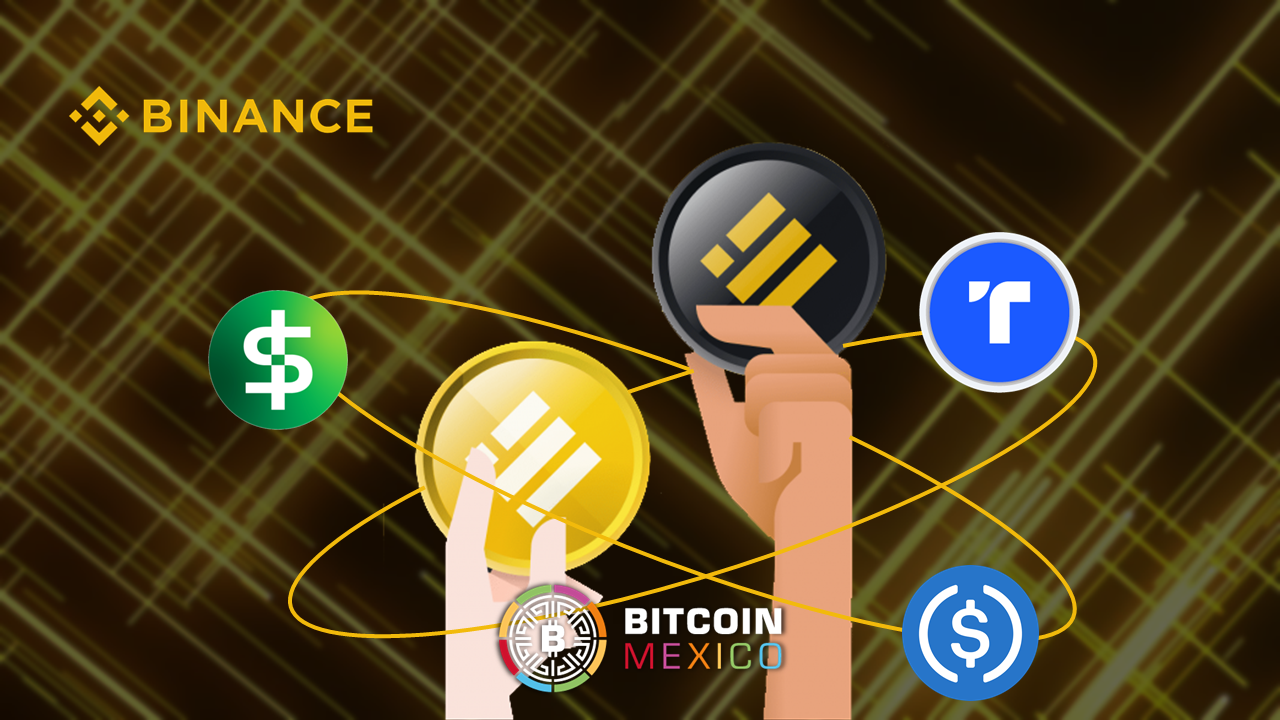 The last year in the crypto market has been characterized by changes and it seems that this is far from over.

Yesterday Binance, the largest crypto exchange by trading volume, ad which would automatically start converting existing and new deposits of USDC, USDP and TUSD stbalecoins to BUSD, its own native stablecoin.

Yes, this is how you read it. Binance indirectly eliminated 3 of the big competitors to its native stablecoin, BUSD. Why? Because you can.

Index hide
1 What is Binance doing?
2 Who are the competition?
3 Crypto monopoly?

What is Binance doing?

Binance has effectively removed custody of USDC, USDP, and TUSD for the roughly 28 million users on the platform, and therefore, if it eliminates spot, future and margin trading with the pairs associated with such stablecoins.

According to the platform’s statement, this is intended to “improve liquidity and capital efficiency for users”.

What will happen to those who have a balance in these stablecoins? Binance will automatically convert such USDC, USDP or TUSD balances into BUSD. The conversion of user holdings will take place on September 29.

According to Binance, Affected USDC products include DeFi staking subscriptions, crypto loans, and savings accounts, all of which will be closed and settled on September 23. However, the crypto exchange assured that users will be able to continue withdrawing the stablecoin of their choice.

“This will not affect users’ withdrawal choice: users will still be able to withdraw funds in USDC, USDP and TUSD at a 1:1 ratio to their BUSD-denominated account balance.”Binance said in a blog post.

Changpeng Zhao, CEO of Binance, clarified on Twitter that the crypto exchange would not be directly removing the three stablecoins from the list, they are only merging “all liquidity into one pair”adding that it will offer the “best price, least friction for users.”

Read:  The CEO of Binance negotiated the purchase of Chelsea, current champion of the FIFA Club World Cup

Despite only being announced yesterday, data from Nansen appears to show that the crypto exchange has been gradually converting USDC to BUSD since mid-August.

Who are the competition?

USDC, or USD Coin, is the stablecoin managed by the consortium called Center, which was founded by Circle and was first launched in September 2018. This stablecoin is ranked fourth by market capitalization with $51.8 billion US dollars. , just below Tether’s USDT.

Meanwhile, BUSD is in sixth place with a market capitalization of $19.5 billion.

What will happen to Tether’s USDT? USDT is not on the list of stablecoins affected by Binance’s decision, however, a spokesperson for the crypto exchange told Cointelegraph the following:

“We have no plans to automatically convert USDT to BUSD as of now, but it may change“.

Binance is a centralized crypto exchange and therefore there really isn’t much difference between the platform and a traditional bank. The company has the ability to make decisions independently, which is made quite clear by the recent announcement.

Obviously, the news from Binance was received by the crypto community with some skepticism and criticism given that, at the end of the day, it is supposed to be a company that is developing Web3 but does not seem to act accordingly.

Twitter user @BloodgoodBTC took this to the network by noting “Cryptomonopoly 101, Binance will remove $USDC as a tradable asset by September 25 to boost its $BUSD. Binance is weeding out competitors like Google did 10 years ago.”

However, Jerramy Allaire, CEO of Circle, assured that the move could be something beneficial for both USDC and BUSD. allaire did mention on Twitter to a thread made by @evgenygaevoywho pointed out that “Eliminating most stablecoin pairs is a good thing: liquidity doesn’t have to be split between multiple stablecoins, making it easier for market makers and markets are generally more liquid”.

In factAllaire assured that Binance’s decision could see USDC and BUSD gain market share against the world’s largest stablecoin, USDT.

Only time will tell whether or not Binance is doing the right thing. Regardless, it is a fundamental change for the crypto community.