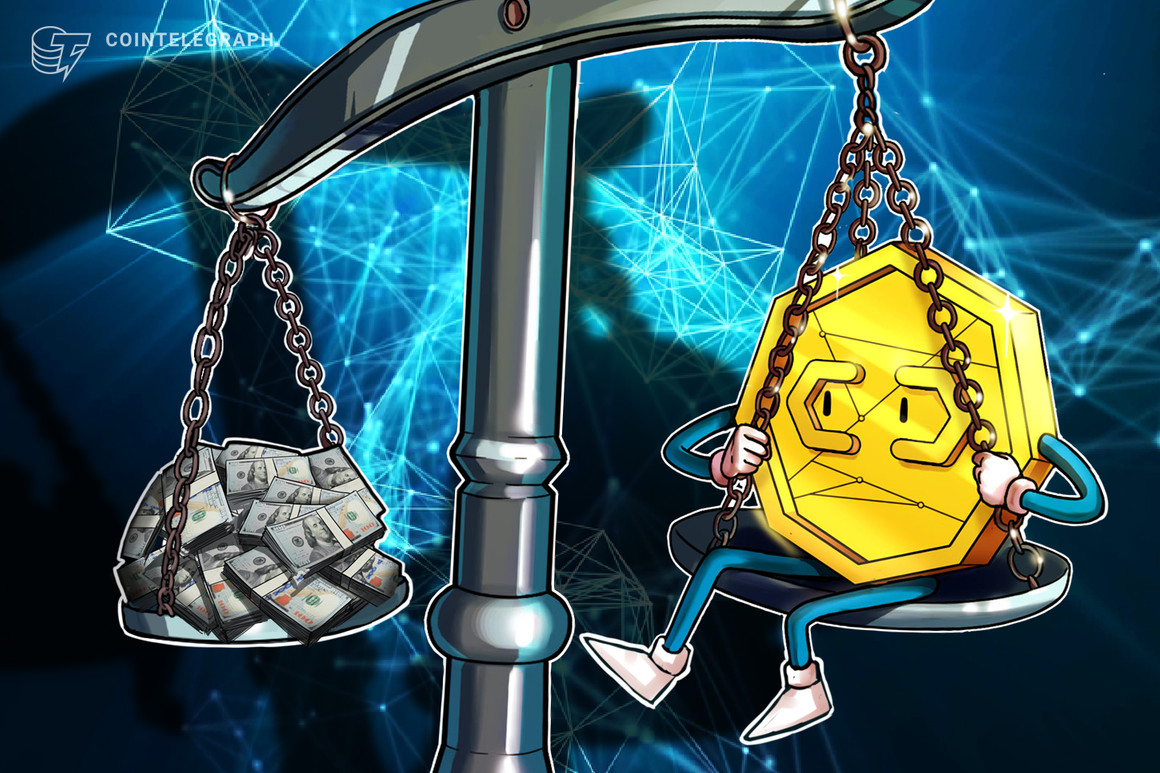 Two weeks after Binance initially committed to developing a proof of reserve (PoR) mechanism in response to the liquidity fiasco and FTX bankruptcy, it posted its official response.

In an announcement on the Binance website, the exchange outlined how users can use the mechanism to verify their holdings. Currently, the only token available for verification through the Merkle Tree-based system is Bitcoin (BTC), though the announcement says other coins will be added in the coming weeks.

He also highlighted upcoming transparency updates, which include engaging third-party auditors to audit your PoR results and implementing ZK-SNARKs into your PoR methods, among others.

Days after Binance announced its PoR intent, it released public details of its wallet addresses and on-chain activity.

Binance CEO Changpeng “CZ” Zhao tweeted about the latest update. Naturally, the Twitter community responded, many with positive feedback toward the transparency efforts.

This is a great initiative. Perhaps a stand-alone page for Proof of Reserves where users can see all the exchange holdings (updated daily) could be on the roadmap for the future.

This is a great initiative. Perhaps a separate Proof of Reserves page where users can see all exchange holdings (updated daily) could be on the roadmap for the future.

Binance was one of the first, after FTX, to start a trend of releasing proof of funds. Bybit published its reserve wallet addresses on Nov. 16, a week after the initial incident, along with other major exchanges including Bitfinex, OKX, KuCoin, and Crypto.com.

Both Huobi and Gate.io came under fire after going public with their information, which included borrowed funds. Cryptocurrency investment product provider Grayscale Investments said it was hesitant to publish wallet addresses for security reasons.

On November 10, Chainlink Labs offered PoR auditing services to exchanges across the space as a solution to trust issues starting to emerge on centralized exchanges.

On Nov. 22, CoinMarketCap reported that it had added a new feature, a POR tracker for exchanges that have published the information.