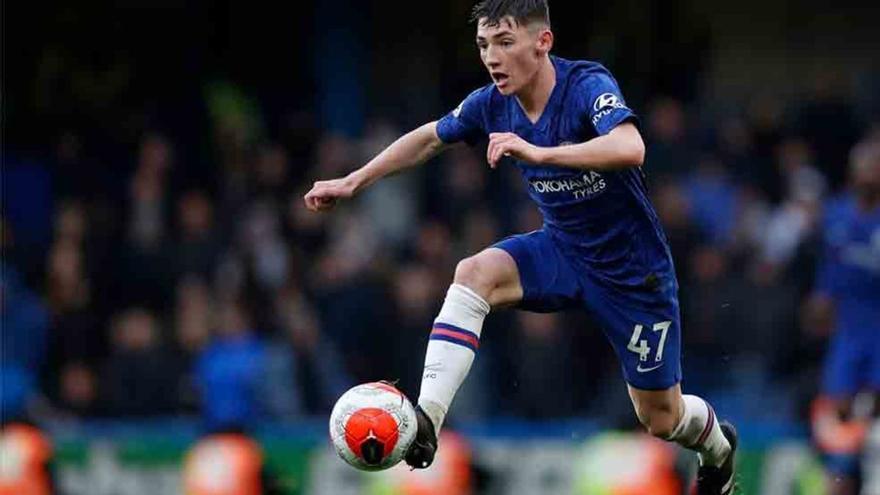 The player on loan at Norwich City, Billy Gilmour, has ruled Scotland’s midfield during this brief national team break, as he did during the Eurocup, where he left great sensations. Owned by Chelsea, at 20 he is one of the great talents of British football and is destined to lead the London team’s midfield of the future.

1 – Across the September international break @billygilmourrr ranked first among all Scotland players for touches (213), passes (171), successful passes (144) and possession won (23), and second for tackles (7) and chances created (4). Deft. pic.twitter.com/K8DBS2cvOO

The former Rangers barely participated last season with Thomas Tuchel (neither with Frank Lampard until the dismissal), something to which the London board has sought a solution in the form of an assignment until next season. He only played 12 games between all competitions and a number of minutes that did not exceed 756.

Growing up in Norwich City and returning to Chelsea

Billy Gilmour is an institution in Scotland’s senior team. He made his debut a few months before the start of the Eurocup and only Covid-19 kept him from playing more minutes in the continental event. For this national team break, Steve Clarke has given him absolute prominence in the center of the field and has been a starter in the three days.

Scotland have resolved all three commitments with two wins and one loss and run second in Group F, something that could lead him to the playoffs for a hole in the 2022 World Cup in Qatar. For the moment, one of its most important figures, Billy Gilmour, will compete with Norwich City during the season and will later return to London, where he wants to earn a place..