By gauravrajputMay 3, 2022No Comments4 Mins Read 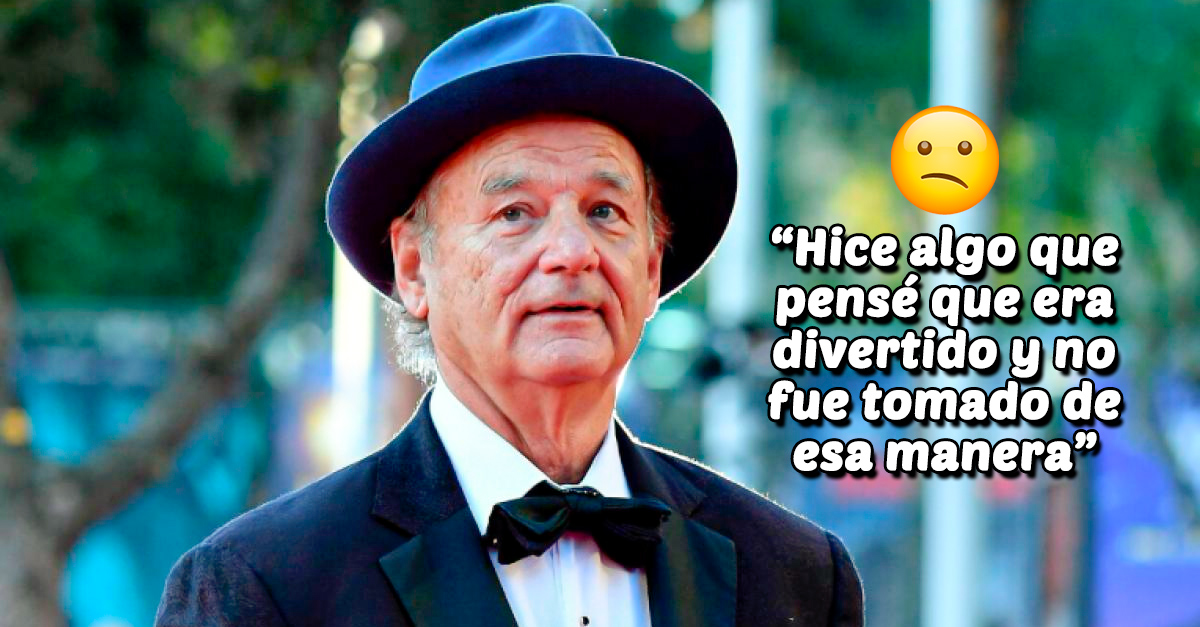 A couple of weeks ago, it was revealed that the film Being Deadly, directed by Aziz Ansari and starring Bill Murray and Keke Palmer, has paused production. Although this was initially believed to be due to a possible Covid-19 outbreak within the team, it soon emerged that it was actually due to a complaint against Murray.

A member of the film’s production team filed a complaint against the actor due to his inappropriate behavior on set. Although the nature of the behavior is not known for sure, it was serious enough to halt production.

Index hide
1 Says it’s just a difference of opinion.
2 “The times change”
3 You have had problems in the past

In recent days, Murray gave a brief interview to CNBC, in which he spoke about the scandal in which he is involved, as well as what is being done to correct the situation. The actor assures that everything is a misunderstanding and that they are trying to reach an agreement.

Murray was very open and sensitive about it, as he was able to recognize that times change and what were taken as harmless jokes in the past can now be taken the wrong way. Additionally, he emphasized the importance of always empathizing with the people we interact with, as what seems right to us may not be the case with them.

You know, what I always thought was funny when I was a kid isn’t necessarily the same now. Things change and times change. I think the most important thing is to think about the other person, no matter what you think about it. And that gave me a lot of peace of mind, because your brain doesn’t work well when you’re in uncertainty, when you think, ‘Well, how can I misperceive?’ How can you be so inaccurate and insensitive when you think you’re being open to some sensitivity you’ve had for a long time?

Regarding the future of the project, Murray thinks that the situation can be solved. The actor believes that he can settle the differences he had with his colleague and return to work. In addition, this would be the ideal, in his opinion, since not only the two of them are affected by the pause of the project, but also the entire team that works on the production of the film.

What would make me happy is putting on my boots and both of us going back to work and being able to trust each other. And hopefully doing something that’s good for not just the two of us, but a whole team of people working on the project, as well as the studio.

You have had problems in the past

It is not the first time that the actor has gotten into trouble for his attitude on the production sets. In the past, Lucy Liu publicly complained about the attitude of the actor, who insulted her after she asked for the script to be changed. Charlie’s Angels and didn’t tell Murray. According to the actress, Murray’s behavior was “unacceptable.”

I stood up for myself and I don’t regret it. No matter where you come from or how low you rank, no one has to patronize you and no one has to make others feel bad.

The weekend routine of Bill Gates, Elon Musk and other millionaires to start Monday with the best attitude

Farmer Bill Gates: the billionaire became the largest land owner in America, for what?