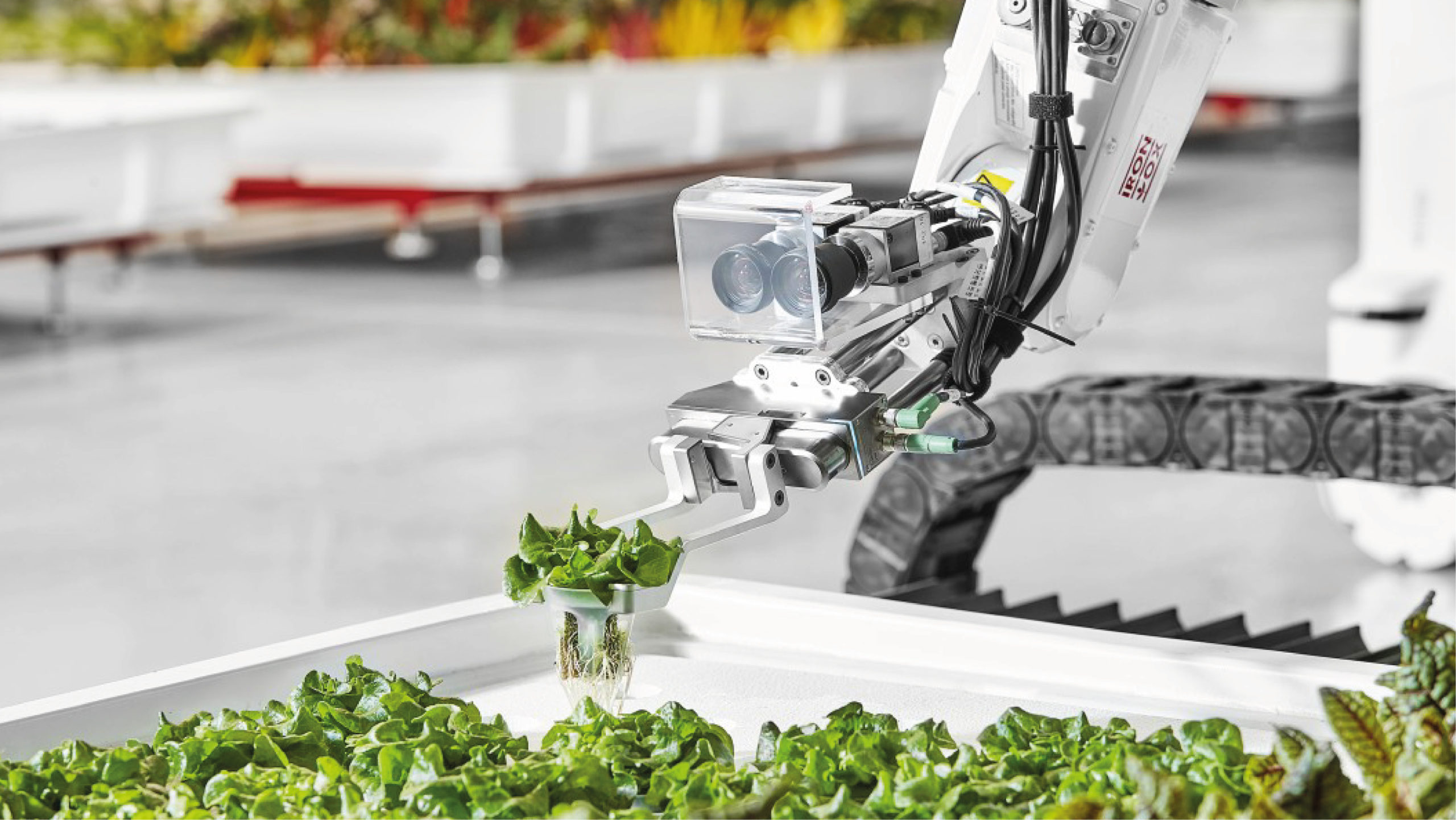 Reuters.- As California faces a new drought, a Silicon Valley startup that believes robots can grow produce more sustainably reported Wednesday that it had raised $ 50 million in a funding round led by Bill Gates’ Breakthrough Energy Ventures.

The company is implementing this system in a 930-square-meter greenhouse in Gilroy, California, where a self-directed robot named Grover moves pallets of Genoese basil and a robotic arm system lifts them up for inspection.

The sensors check the nitrogen and acidity levels of the water for healthy growth.

“So they say, ‘What’s missing? What does that plant need that we’re not giving it? ‘”Alexander explains. Unused water can be pumped back into the system for reuse later.

Agriculture plays an important role in California’s economy, but water use is increasingly being targeted. The last major drought from 2012 to 2017 limited irrigation for farmers, forced strict housekeeping measures and fueled deadly wildfires.

It may interest you: From serving you in a restaurant to delivering your package: robots reaffirm their passage in Mexico

Iron Ox grows Thai basil and strawberries and is working on coriander, parsley, and tomatoes. The company is also building a new 5-acre greenhouse in Lockhart, Texas, 30 miles south of Austin.

Alexander states that Hydroponics, saving water by growing plants without soil, is just one piece of the agriculture puzzle of the future.

“To really eliminate waste, to get to the next level of sustainability and impact, we have to rethink the whole growing process,” he said.

Investors from Crosslink Capital, R7 Partners and Pathbreaker Ventures, among others, participated in the financing round. Iron Ox declined to comment on its assessment.

63.8% of Mexicans are in favor of energy reform: survey