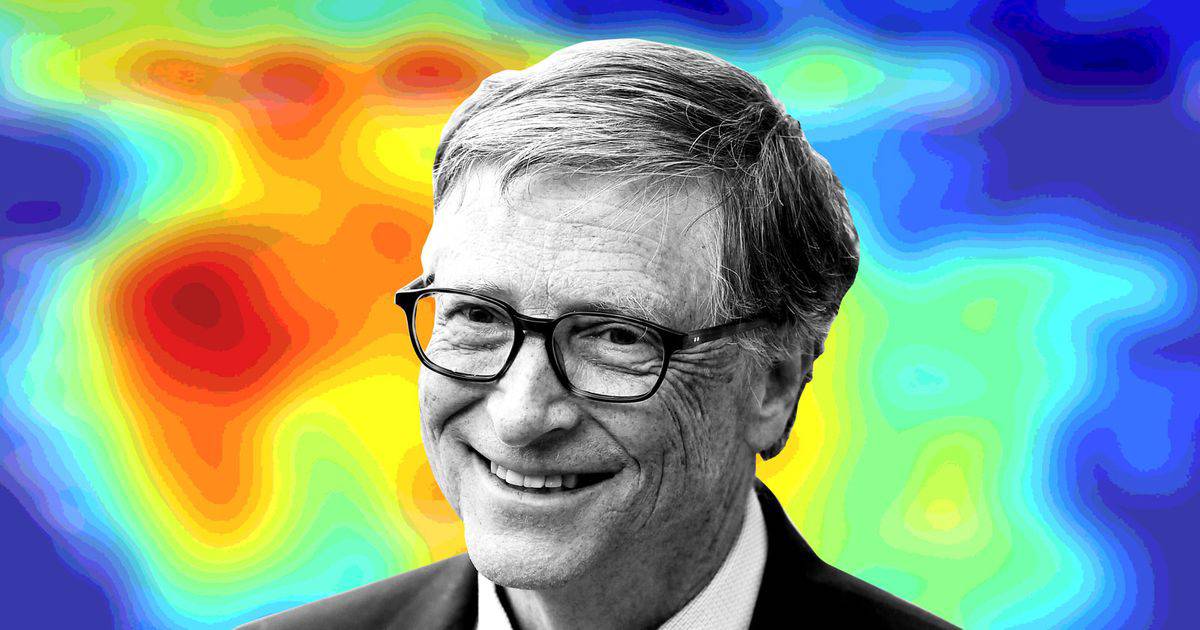 Bill Gates, With everything that has happened in the last two years, it has become, whether we like it or not, an obligatory point of reference for a large part of the scientific and technological community.

All largely after becoming one of the few people who could predict and project years in advance what exactly would happen to the planet in a global pandemic scenario such as the crisis with Covid-19 and its mutations.

Now time has advanced and it could be considered that the worst moment of crisis with that virus that paralyzed the Earth has already been overcome, although that does not mean that everything is fine. There were many pressing issues on the global agenda when the health crisis hit.

And now the Microsoft co-founder has a new obsession on his mind, one that might be worth paying attention to early this time: climate change.

Climate change is solved with innovation, according to Bill Gates

It so happens that the tycoon was invited to the zero podcast produced by Bloomberg (via Business Insider)and there Bill Gates had the opportunity to share his opinion on this issue that has become one of the most urgent to protect the future balance of our environment.

In the episode, the philanthropist talked about his current projects to promote actions in favor of combating climate change, while pointing out some obvious cases of popularized conceptions of the problem that are not as simple or effective as they seem:

“Anyone who says that telling people to stop eating meat or not wanting to have a nice house will change those human desires, I think is too difficult.

Read:  Mark Zuckerberg announces a halt to hiring and a cut in expenses in Meta

You can defend it, but I don’t think it’s realistic for that to play a central role. Without innovation, climate change will never be solved.”

In fact, much of the podcast focused on how Bill Gates is preparing a new fund for Breakthrough Energy Ventures (BEV).

All in order to support innovative companies in the climate sector, after starting two other funds of USD $1,000 million that have already financed nearly 100 companies.

“Even though the enthusiasm for investing in technology and climate companies has waned a bit, I still think we’ll be able to come up with the money.”

This is what Bill Gates says about the current challenge of promoting these projects in an economy that is trying to resurface after the worst moment of the pandemic.

The philanthropist reveals that obtaining the money for the fund is not as easy as before, but they are making progress.