Bill Gates and his fortune: How much money does the co-founder of Microsoft earn per minute in 2022? 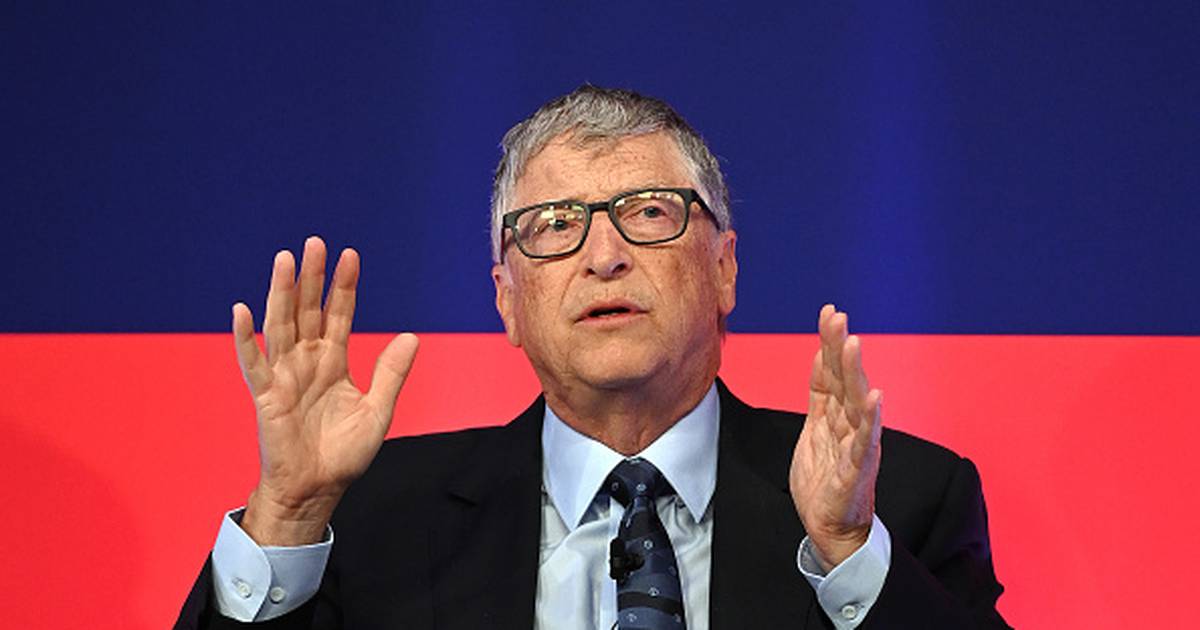 Bill Gates It is synonymous with success, but it is also synonymous with money. The co-founder has garnered an unprecedented fortune and is one of the richest men in the world, earning more per minute than we all would like.

According to the Billionaires Index of BloombergGates has an estimated fortune of 112 billion dollarswhich positions it as the fifth richest person on earth.

However, the 67-year-old tycoon plans to drop that ranking. Through its personal blogrevealed: “I plan to give practically all my assets to the foundation”.

The report recalls that, in March 2020, Bill Gates resigned as director of Microsoft, of which he maintains 1.3 percent of his shares and which represents a good part of his fortune. According to data from BloombergGates has received more than $56 billion in company stock and dividends.

The rest of his money he has earned through Cascade Investment, the holding company he created with his Microsoft earnings and which owns stakes in dozens of companies, hedge funds, bonds, stocks, real estate and energy assets.

We already know where the money comes from, but how much does he earn per minute?

Some interesting accounts reveal that Bill Gates could spend a million dollars a day for 306 years. He is also about 200 times richer than the UK royal family, whose fortune is estimated to be between $500 million and $600 million in 2022.

Read:  An organism that can feed exclusively on viruses has been found for the first time in the world

According to estimates of Business InsiderGates earned 41,000 million dollars between May 2020 and the same month of 2021. This means that he added 1,300 dollars per second, equivalent to 78,000 dollars per minute.

In 2022 the numbers went down a bit, but they are still ridiculous numbers. the billionaire he earns $463 every second this year and in one minute his coffers receive $27,780.