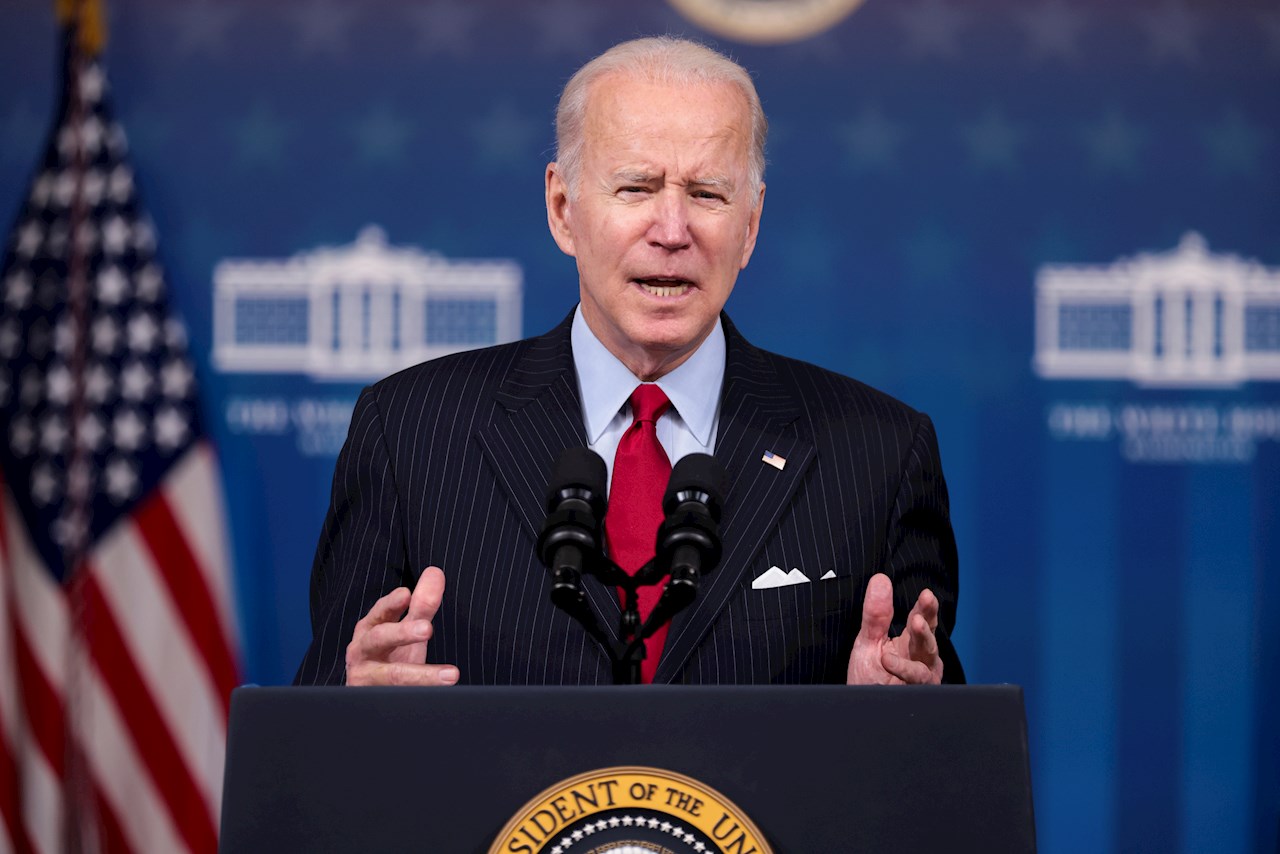 EFE.- US President Joe Biden plans to reinstate the Migrant Protection Protocols (MPP) program, known as “Remain in Mexico,” which forces asylum seekers in the US to wait for the end of the process in Mexican territory. local media reported.

Various American media, such as the newspaper Axios and conservative television Fox News, gave this information citing sources from the Department of Homeland Security (DHS, in its acronym in English).

The reactivation of this strategy comes after an order from a Texas judge, which required the implementation of the program as a result of a lawsuit filed by the states of Texas and Missouri, which defend one of the flagship policies of the Administration of now former President Donald Trump (2017-2021).

The Trump administration initiated that policy at the end of 2019, ignoring the legal process by which asylum seekers can wait within the United States for the resolution of their cases.

The main difference between Biden’s program and the one launched by Trump is that the virus vaccine will be offered to all migrant adults. registered in the MPP, according to the sources cited in the US media.

Despite this, it is unknown until now at what point in the process the migrants will receive the vaccine.

What was confirmed by those sources is that the program will be reestablished in two Texas border cities – El Paso and Brownsville – and one in California, San Diego.

The return of the MPPs has caused controversy in the country, since one of Biden’s first actions upon his arrival to the Presidency last January was the cancellation of them.

Read:  The CPI soars in October to 5.4% and is at its highest rate in the last 29 years

The states of Texas and Missouri sued the federal government to resume the program, and in August the Supreme Court refused to block a lower court decision calling for it to be reactivated.

The judge who took over the case ruled that the order rescinating the MPP violated federal administrative law and did not take into account the “benefits” of the program, citing its alleged deterrent effect on potential migrants.

The magistrate ordered the government of Democrat Biden to restore the program, at least until it finds a way to “legally terminate it” and until the Executive has the ability to detain asylum seekers who, in the absence of that policy, may enter the US.