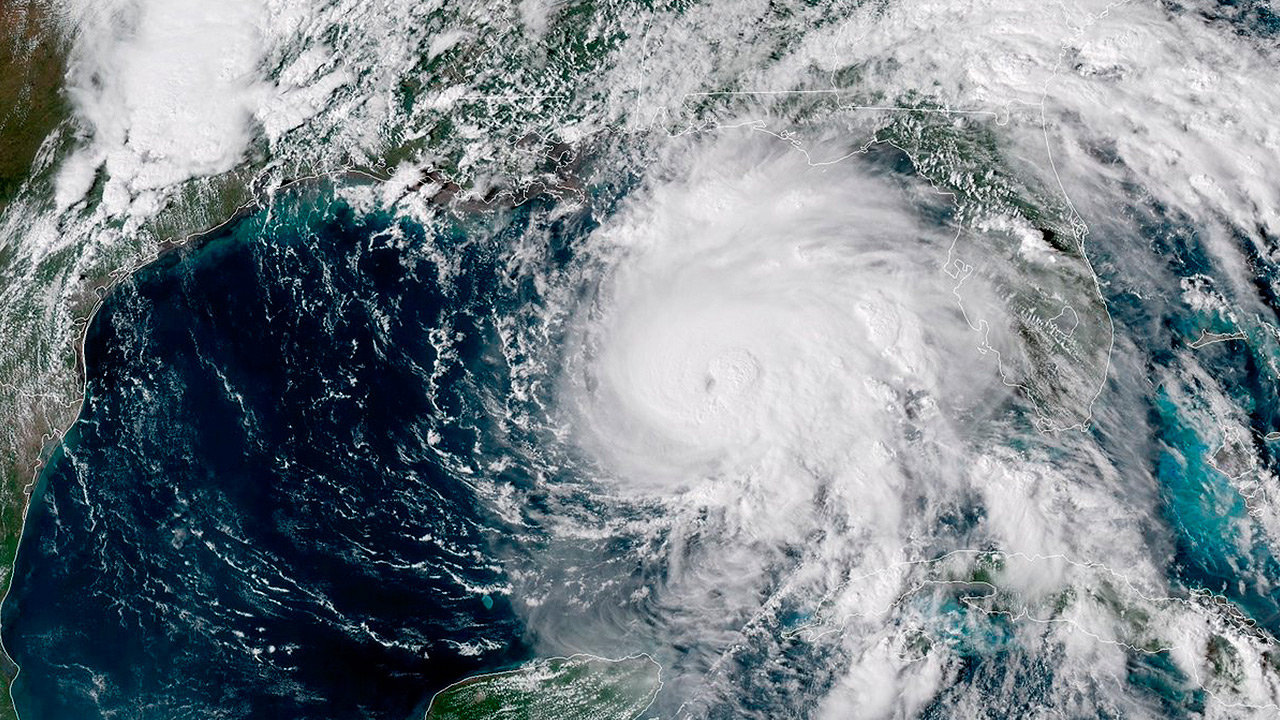 EFE.- United States President Joe Biden declared a state of emergency for New York and Connecticut and ordered the federal assistance they requested for face the emergency as a result of the passage of Hurricane Henri along the northeast coast of the country.

Henri was heading as a Category 1 hurricane to the northeast but its winds lost strength overnight and it was declared a storm. It continues its route to New York with maximum sustained winds of 70 miles per hour (110 km / h), according to the National Hurricane Center.

However, Henri continues to be a threat to the population due to storm surge, flash flooding, and destructive winds.

Long Island, in New York, will be the area that receives the greatest impact from the now storm, which is expected to continue its passage towards the north of that state before reaching Connecticut and other states on the northeast coast.

Before his arrival, Henri has already caused heavy rains and thunderstorms that have caused flash floods throughout the New York City area.

The president’s action authorizes the Department of Homeland Security and the Federal Emergency Management Agency (FEMA) to coordinate all disaster relief efforts to “alleviate the hardships and suffering caused by the emergency” in the most critical areas. shocked, indicates the White House statement.

The governors of New York, Andrew Cuomo, and of Connecticut, Ned Lamont, declared a state of emergency yesterday due to the threat of Hurricane Henri, the first step for the White House to order federal aid.

FEMA will identify, mobilize, and provide the equipment and resources necessary to alleviate the impacts of the emergency.

Read:  Install Linux on a Mac M1 by creating virtual machines with UTM

The northeastern states have prepared to receive the impact of the winds and floods that Henri will leave behind and have ordered the evacuation of several areas in the path of the phenomenon.