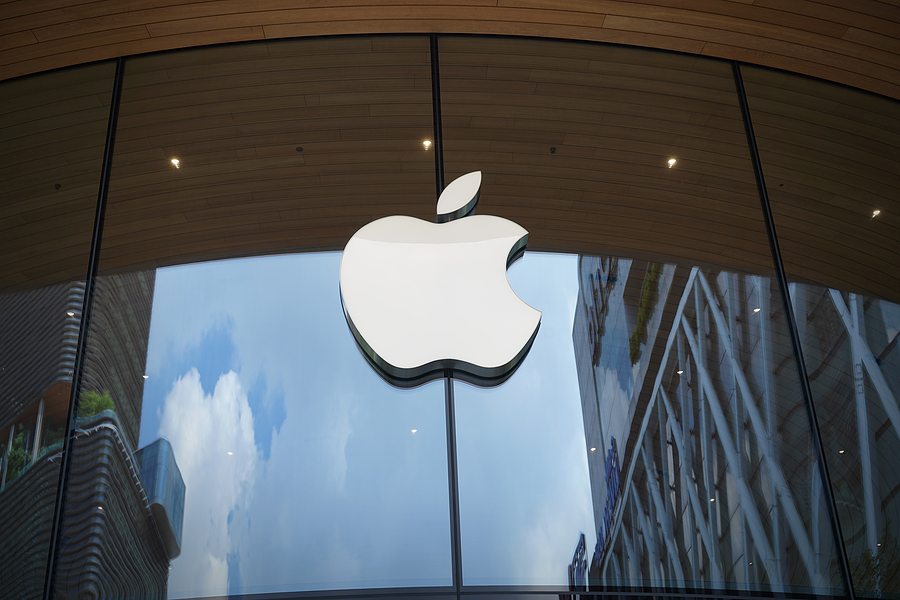 The technology industry is increasingly under the scrutiny of the world’s governments. This is the case of a report that revealed that the Justice Department of the Joe Biden administration is in the “early stages” of drafting an antitrust lawsuit against Apple.

Apple is one of the most famous companies in the technology industry, so the firm founded by Steve Jobs detailed in annual report America is the largest regional market for the technology brand, with net sales of US$51.5 billion in the first quarter of the company’s fiscal year 2022.

The report presented by the technology company also indicated that Europe and China are two other important markets for Apple, with revenues above 25 billion dollars.

Possible lawsuit against Apple in the US

The US Department of Justice is reportedly in the “early stages” of drafting an antitrust lawsuit against Apple.

Information revealed by US media highlights that antitrust investigators are getting closer to a “decision point” key in which they will have to choose whether to bring what would be a major action against one of the world’s technology leaders.

They also mention that the report states that it could be presented a lawsuit sometime before the end of this year.

Recall that the Department of Justice has been investigating the iPhone manufacturer since 2019. Therefore, the company currently led by Tim Cook is alleged to have used its market power. to maintain an unfair competitive advantage over application developers and hardware More smalls.

Read:  7 essential tips if you have an iPhone 13

This legal action against Apple is not the only one, as it faces legal challenges abroad. Earlier this year, the European Union, which has notoriously stricter regulations on businesses, alleged that Apple “abuse” of its dominant position in the smartphone market to unfairly push Apple Pay over other mobile payment systems.

In April, Cook sounded the alarm as lawmakers in the United States and Europe weighed bills that would require Apple to allow users to download apps from third-party app stores, a process known as “lateral load”.

Likewise, Apple isn’t the only tech company under investigation, with giants like Google, Amazon and Facebook coming under increasing scrutiny from the Justice Department, Congress and the Federal Trade Commission for alleged practices. businesses that some consider monopolistic.

Where Amazon recently accused the FTC of “harass” to current and former top executives, including CEO Andy Jassy and his predecessor, Jeff Bezos, during their investigation into allegations that the company misled consumers into signing up for Prime.

In 2020, the Trump Justice Department and Republican-led states filed an antitrust lawsuit against Google for a series of alleged antitrust violations, including exploiting the search engine’s market dominance to stifle competition.

In that sense, this type of research demonstrates the importance of this sector throughout the world, especially for consumers.

Mexican brands, at this distance are from Apple, Amazon and Google

iPhone 14: Apple will assemble its new smartphone in India