Bullfrag
Home Entertainment better viewing experience and bigger catalog than HBO, along with a couple... 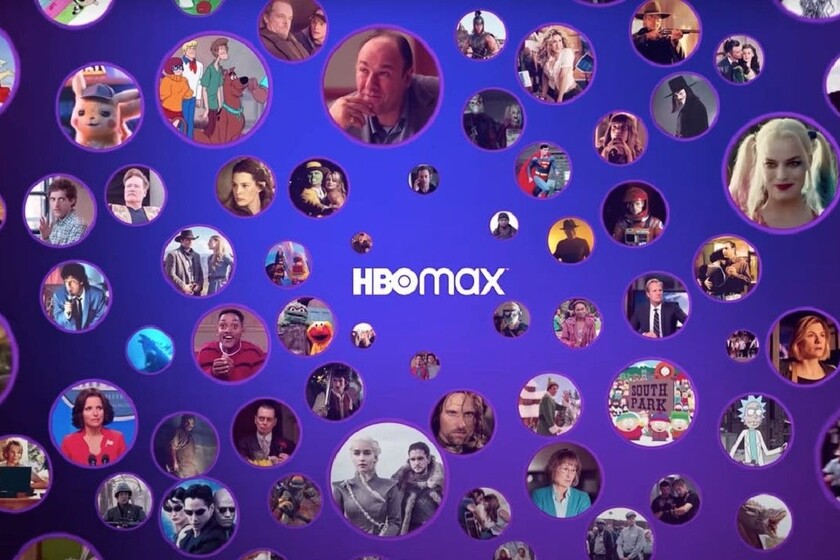 ¡its here, its arrived! After a long wait regarding its landing in the United States, HBO Max, WarnerMedia’s streaming platform, has landed in Spain, and has brought under its arm a barrage of content, a redesigned interface that improves the previous version available in our lands with a more organic experience and a more attractive visual finish and, most importantly, a surprise offer for your new subscribers.

Starting on this same October 26, and ending on the 30th of next November, New HBO Max customers will be able to contract the service with a 50% discount on the monthly price as long as – and this is very important – they keep their subscription active. In this way, the new registrations would be limited to paying competitive 4.49 euros that, yes, they will have to be paid religiously month to month if the promotion is not wanted.

On the other hand, HBO Max also offers a new annual subscription plan that offers its subscribers the possibility of enjoy 12 months for the price of eight, which translates into savings of just over 30%. Without a doubt, another option to take into account if we plan to squeeze every last drop out of a catalog that, it must be said, is quite juicy.

The browsing and viewing experience promises to take a tremendous leap over what the previous HBO platform had us used to. At new customization options In addition to the renewed user interface, there is an increase in the quality of the reproduction of the content, including three pillars that will delight the most gourmand viewers —which, yes, will gradually arrive—: 4K resolution, HDR and Dolby Atmos sound.

But the really important thing is what HBO Max offers us in terms of movies and series And, although for the moment there are absences that leave a bit cold – the desire to take the glove of the animated series of ‘Harley Quinn’ weighs too much – the variety is most appealing.

First it’s time to sweep for home and vindicate Spanish productions as recommendable as ‘Todo lo otro’, ‘¡García!’, the third season of ‘Venga Juan’ or, of course, the return of the chanantes Joaquín Reyes and Ernesto Sevilla with the animated series for adults ‘Pobre diablo’.

Content own production of HBO Max extends beyond our borders, and among it we can find the reboot of ‘Gossip Girl’, the return of the girls from ‘Sex in New York’ in ‘And Just Like That …’, Norwegian series such as the celebrated ‘Kamikaze ‘or’ Beforeigners’ or HBO house brand bombings who don’t need a cover letter like ‘The Sopranos’, ‘Succession’ or, yes, ‘Game of Thrones’ —and their new projects in the making—.

Superheroes will also have a specific weight within the platform. In addition to enjoying the feature films of the DC UniverseFrom ‘The Man of Steel’ to the glorious ‘Zack Snyder’s Justice League’, through titles such as ‘Joker’ or the Dark Knight trilogy by Christopher Nolan, we can also get the hang of it. series based on house licenses like ‘Superman & Lois’, ‘Batwoman’, ‘Supergirl’ or the hilarious ‘Doom Patrol’.

The Warner Bros. wardrobe is worthy of praise, and in addition to being able to enjoy the premieres of the company on HBO Max with a 45-day window from their theatrical release, we will be able to see titles as varied as the trilogies of ‘ Matrix ‘or’ Warren File ‘, the saga’ Mad Max ‘and’ Harry Potter ‘in their entirety, and some other classic title – although much less than what one would expect like’ Singing in the rain ‘or’ Casablanca ‘.

Animation through a tube

Finally, if animation is your thing, you will be more than served with the Hubs of the Looney tunes, from Scooby Doo & Friends and, above all, with that of cartoon Network, which will serve us on a platter recent jewels such as’ Teen Titans Go! ‘,’ Adventure time ‘,’ Steven Universe, ‘We are bears’ or’ The amazing world of Gumball ‘.