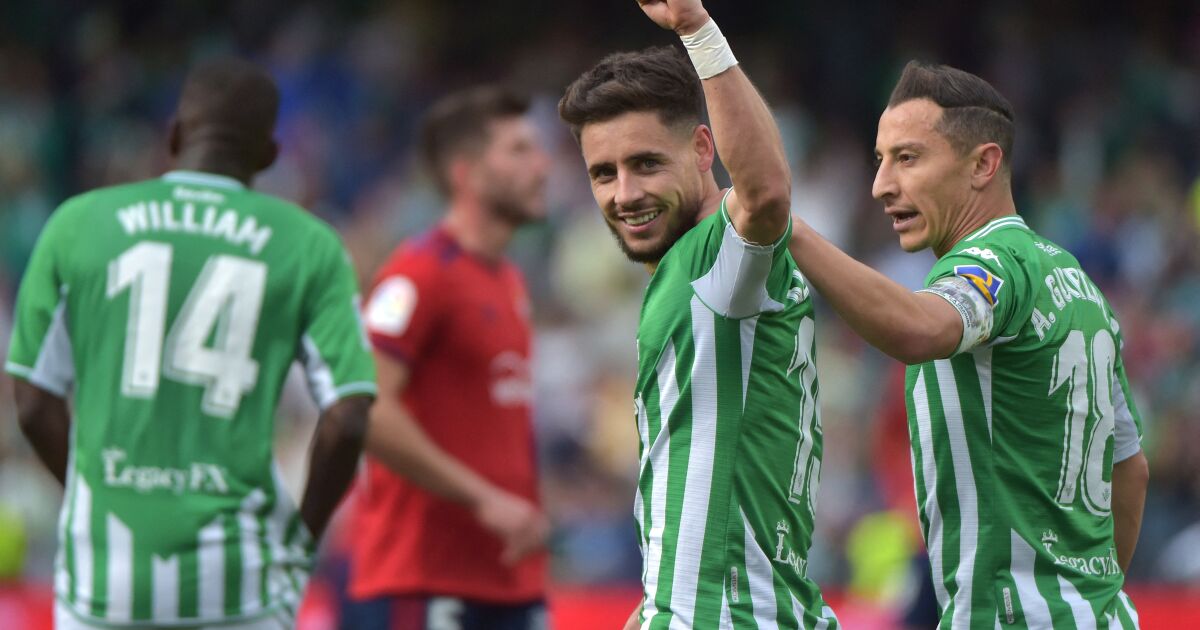 With two goals from ‘Juanmi’ Jiménez in the first half at minutes 34 and 45+1, Real Betis went to the locker room with half a victory assured. The Croatian Ante Budimir closed the gap for Osasuna at 65′ but William Carvalho at 82′ and Álex Moreno at 88′ closed the game, both goals assisted by ‘Juanmi’.

Real Betis adds 53 units and increases the pressure on FC Barcelonawith 54, who host Sevilla today in the big game of the day in LaLiga.

In the other game played on Sunday, Athletic won 2-1 at home against Elchethanks to goals from Alejandro Berenguer at 32′ and Asier Villalibre at 86′, which left José Antonio ‘Josan”s late goal anecdotal.

the strategy of the future that will drive the industry

Ragnarok on PS4 and PlayStation 5