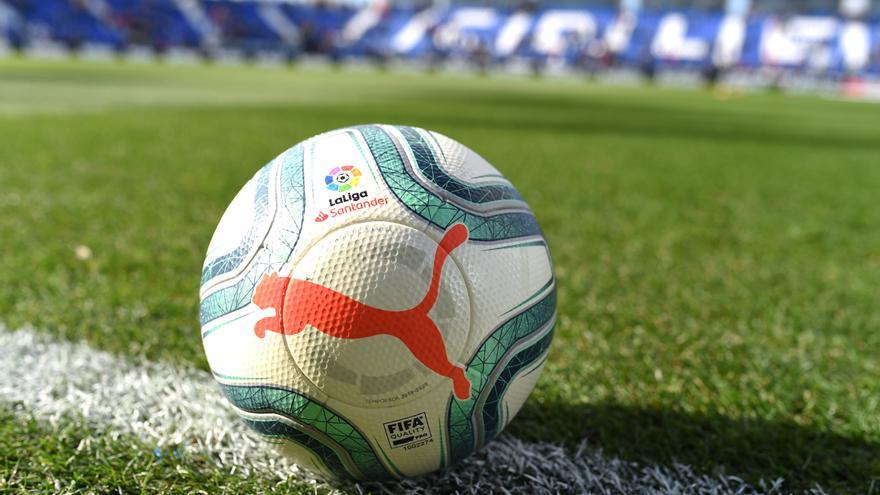 There was a time when a large part of the Bernabéu did not believe in them. Benzema was accused of not being a pure center forward, of not having the murderous instinct of Cristiano Ronaldo and of not being a leader. Vinicius was said to be a bad Robinho, a guy who had to be floated because he wasn’t going to score and who looked like a dizzy duck when he dribbled with the ball. All those who were dispatched at ease against them will now possibly be hidden in a cave after the spectacular society they are forming in this 2021/22 season.

Benzema and Vinicius, Vinicius and Benzema add a whopping 27 league goals in just 20 games. In net terms, there are 13 teams that have scored fewer goals than them in the entire championship, while Atlético and Barça barely add a total of four more goals than ‘The Couple of the Year’ as the song by Sebastián Yatra and Mike Towers says.

The aforementioned gossip is being silenced by a Benzema with his best season to date with Real Madrid. He has been wearing the white shirt for more than a decade and is showing that 34 is a number, not an age that can determine his performance. The good Karim added two more goals to his account against Valencia this season, reaching 22 goals in total in 25 games.

The Frenchman scores in the League every 97 minutes and in the Champions League every 88. He is the top scorer in the domestic championship with 17 goals and also the top assistant with 7 goal passes. If he continues in this progression, the forward could finish the Spanish competition with more than 30 goals and more than 10 assists, achieving numbers only reserved for Leo Messi in all of history.

Read:  By date 16 will face Empoli and Udinese

Vinicius registered just a few weeks ago the largest increase in Transfermarkt, going from trading at 40 million to worth 100 in the market. The Brazilian has broken down the psychological barrier that previously prevented him from scoring by scoring as many or more goals in a round than in three seasons with Real Madrid. He made a double against Valencia with two easy goals for many, but of course he already reaches ten in the League being the perfect squire of a Benzema who is delighted with his performance.

The winger conditions rival defenses with his verticality and impudence, having achieved the respect of everyone. Between the League and the Champions League, he adds 12 goals and nine assists, destroying any teammate who plays as a winger at Real Madrid and see that there are good ones. Asensio, Hazard, Rodrygo or Bale have handed over the spoon to Vinicius who today would even make it difficult for Mbappé to play on the left wing of the Santiago Bernabéu.

without fear of a slump in the zombie series