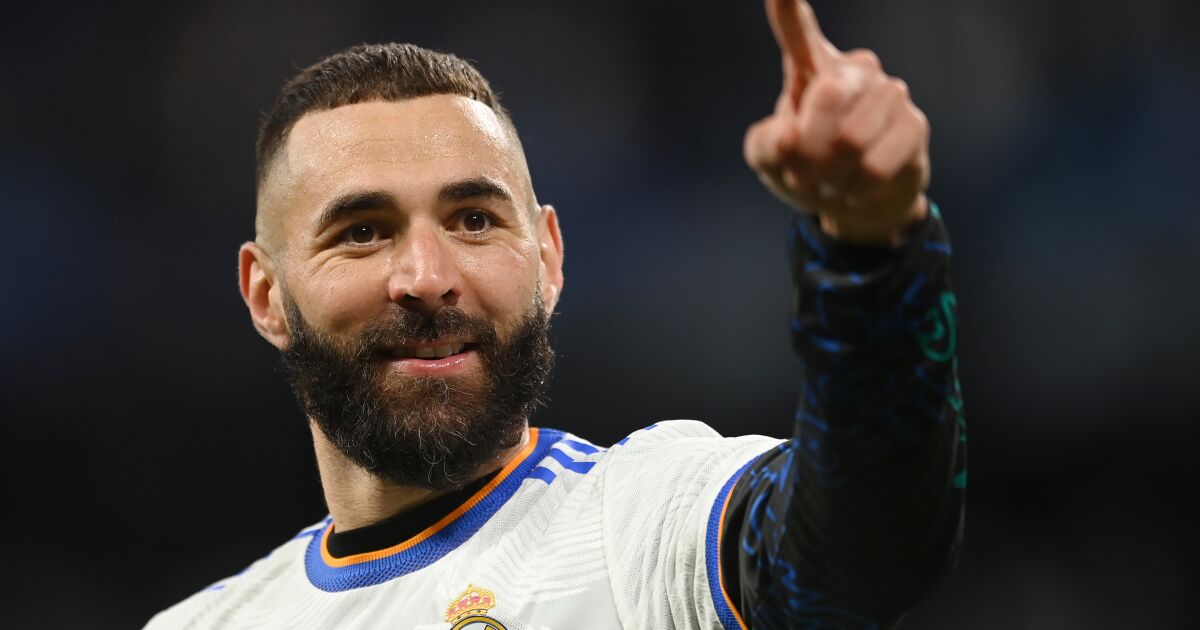 With two goals in the final, Benzema would catch up with Cristiano Ronaldo, his former teammate at Real Madrid, and with three or more he would establish a new solo record.

In case of scoring a goal, Benzema would not reach Cristiano’s record but he would be left alone in the historical third position of the Champions League scorers.

The Frenchman now shares that third place with the Pole Robert Lewandowski (Bayern Munich), both with 86.

As far as Liverpool is concerned, the team’s main scorers in this Champions League have been Mohamed Salah (eight goals) and Sadio Mané (five).

They both already know what it’s like to score in a Champions League final.

The Egyptian attacker opened the scoring in Liverpool’s win over Tottenham (2-0) in the 2019 final in Madrid, while Sané scored the only goal for the ‘Reds’ in the defeat a year earlier against Real Madrid in the Kyiv final.

Mané is also on a scoring streak in this Champions League, as he scored in the first leg of the quarter-final against Benfica and also in the two semi-final matches against Villarreal.