Benedetti’s prepares its debut abroad for next year 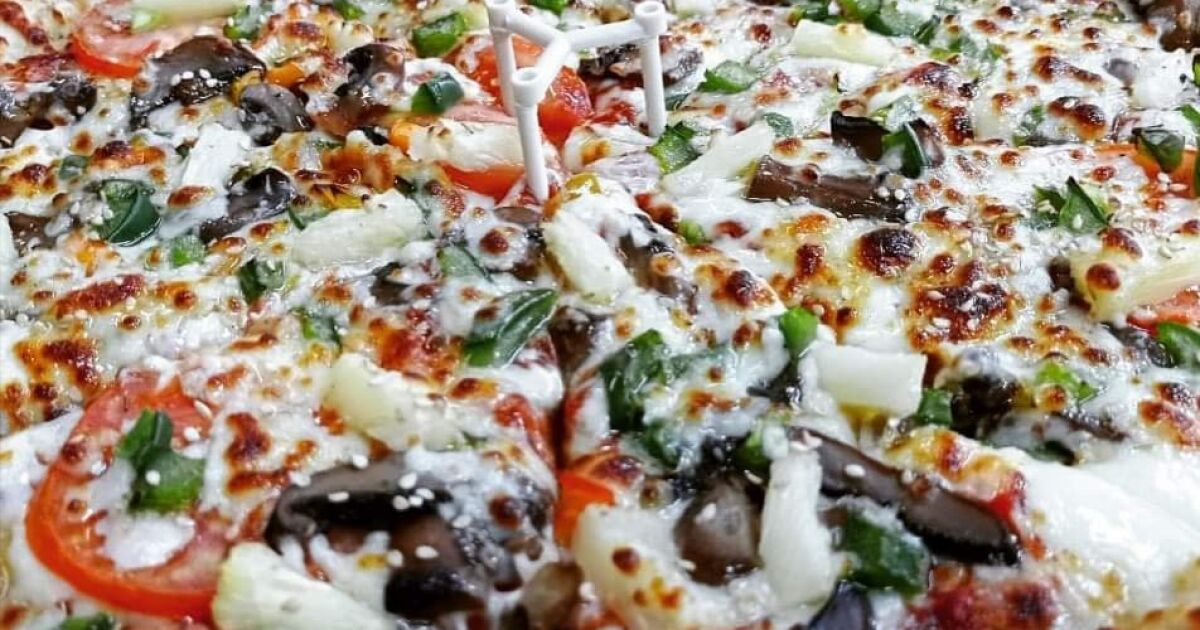 The company faces 150% increases in the prices of inputs such as pork or pepperoni, or flour for pizza, which have risen as a result of the shortage of wheat that has become more expensive due to the conflict between Russia and Ukraine.

Added to this is the increase in gasoline, spare parts and tires, which have raised distribution costs by between 12 and 14%, says Briceño.

The manager calculates an increase in his prices to the public of between 6% and 7% on average. This figure, however, is still below general inflation, which in August stood at 8.67%, its highest level since December 2000, according to the Inegi.

The inflationary impact has affected all competitors equally and this has led to a general increase in menu prices. Despite this, the company has not detected changes in habits among diners.

“One of the great pillars in the ecosystem of our franchise system is the relationship we maintain with our suppliers, all of them Mexican. What we have done is talk and negotiate with them, even buying in advance to be able to maintain prices”, says the general director of the chain.

In addition, the company has four distribution centers, located in Colima, Guanajuato, Yucatán and Mexico City, which allow them to guarantee the availability of supplies.

“Next year we will be 40 years old and it is a challenge to grow in an inflationary environment. We have faced and overcome economic crises, and also the health crisis. Now one has led to the other, but we are a company that is constantly overcoming and facing these challenges,” concluded Briseño.