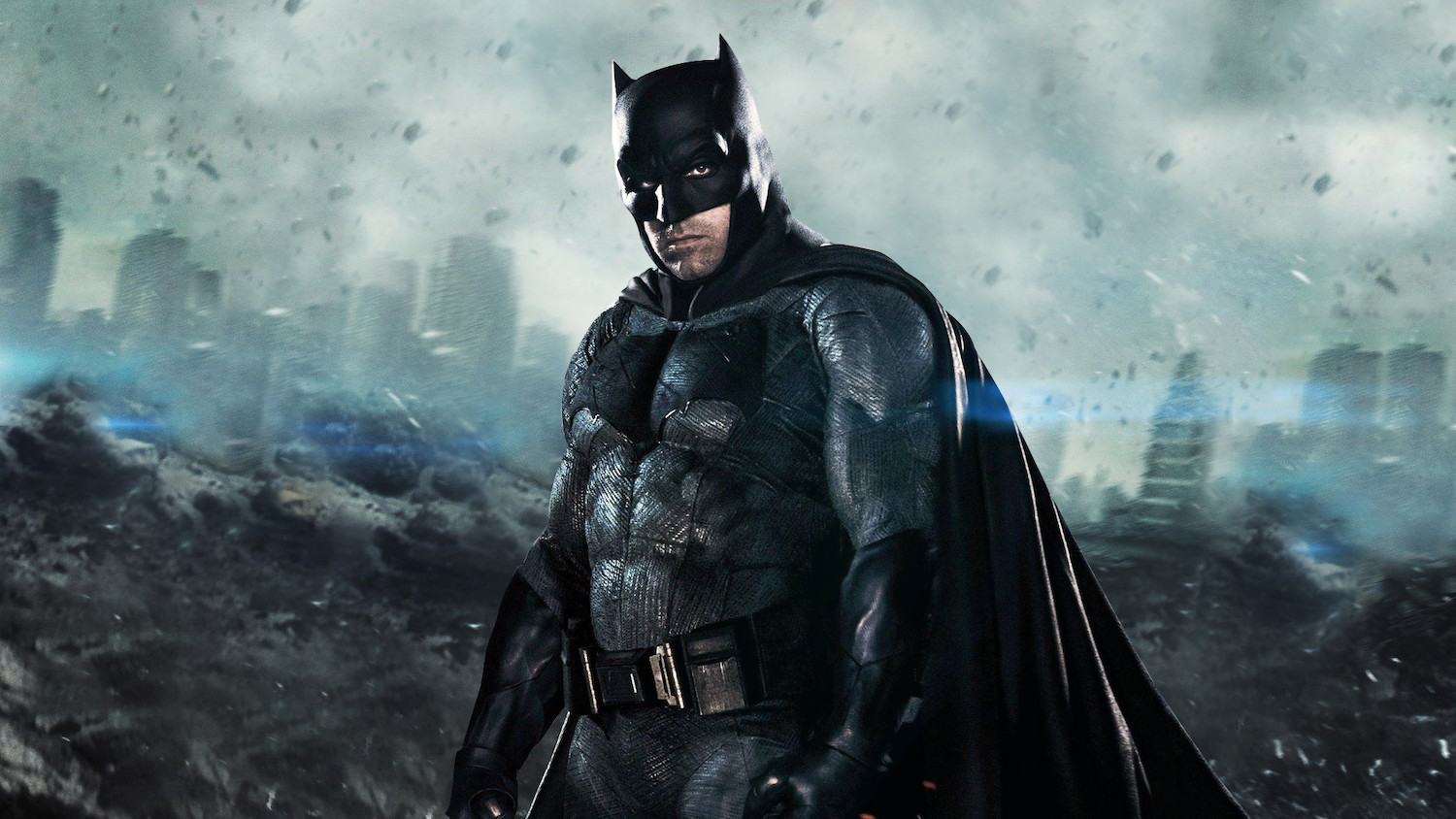 When the return of Ben affleck What Batman in The Flash and in the Snyder Cut of The Justice League, some intuited that the actor would have other additional appearances in the future. In fact, rumors surfaced again about his solo feature film, which eventually became The batman with Robert Pattinson. However, recently Affleck himself came out to clear any rumors about it.

In an interview with Herald Sun, Ben Affleck confirmed that after The FlashWe won’t see him as Batman again. The actor said that he would record his scenes for this movie, in addition to the sequences he filmed for Zack Snyder’s Justice League, ended his good experience with the character. So, we can already rule out any rumors about another return.

During the talk, in addition, Ben Affleck pointed out how pleasant it was to participate in The Flash. He even assures that they have been his best scenes as the vigilante of Gotham City:

“I have never said this, but maybe my favorite scenes in terms of Batman and the interpretation of Batman that I have done, were in the movie The Flash. I hope they keep the integrity of what we did because I think it was cool and really interesting, different, but not in a way that is incongruous with the character. “

Now, Ben Affleck is not entirely sure if this footage will be part of the final edit of The Flash. It is valid to doubt it because, as we know, The Justice League Joss Whedon scrapped much of the original scenes.

Read:  Summary and goals of Villarreal

“They might decide it doesn’t work, but when I went and did it, it was a lot of fun and very, very satisfying and encouraging, and I was like, ‘Wow, I think I’ve finally figured it out,'” the actor stated.

If nothing unforeseen arises – which was not guaranteed in Omicron’s time -, The Flash It will be released exclusively in theaters on November 4, 2022. Beyond Ben Affleck, it is also confirmed that the Michael Keaton’s Batman. The appearance of two heroes from different universes is due, of course, to the DC Multiverse.

Metinides, the photographer of death

Rockstar Games would have delayed GTA The Trilogy on mobile