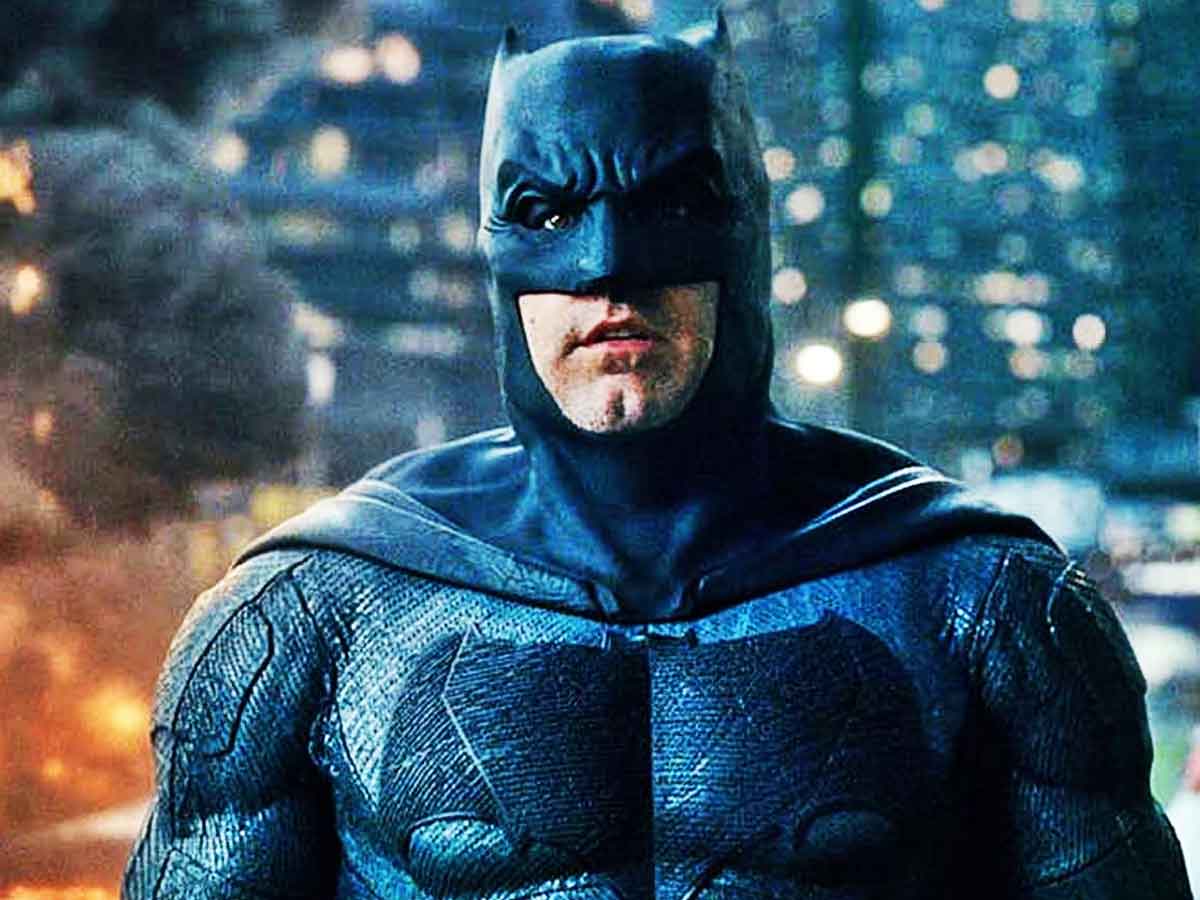 Index hide
1 Ben Affleck’s departure as Batman in the DCEU was thanks to Matt Damon. This is how the actor himself explained it, tired of this issue
1.1 The interpreter’s statements and how the advice of his close friend influenced him

Ben Affleck’s departure as Batman in the DCEU was thanks to Matt Damon. This is how the actor himself explained it, tired of this issue

Ben affleck will play again Batman this year in the movie of The Flash. However, the actor himself recently confirmed that this will be the last time he wears the suit of the Bat Man in the movies of Dc comics. The protagonist of The Tender Bar hung up the hood after launching the League of Justice. And now he has revealed that his abandonment was heavily influenced by his friend. Matt Damon.

The actor who gave life to Dark Knight talked about his bad experience while filming the latest movie of Zack snyder. The interviewer of Entertainment Weekly it was precisely his friend Damon. Affleck reminded his colleague that talking to him helped him make the final decision to leave the DC Extended Universe and move on to other projects.

«I didn’t like being there. I didn’t think it was interesting. Then some horrible things happened, really horrible things. That’s when I thought that I would never do that again.“Ben Affleck explained about his retirement as Batman.

«In fact, I spoke with Matt Damon and he was my main influence in making that decision.«Continued the actor. «I want to do things that bring me joy. Then we went and did ‘The Last Duel’ and I had fun every day of the shoot. I was not the star. She didn’t have to be nice, she was the villain. It wasn’t even the things I thought it should be when I started my career. And yet it was a wonderful experience«.

Too bad things didn’t turn out the way we fans expected. It should be noted that Ben Affleck’s Batman has such a powerful aesthetic, so incredible, so charismatic… that we have been wanting to see him in a solo project. It has not been.