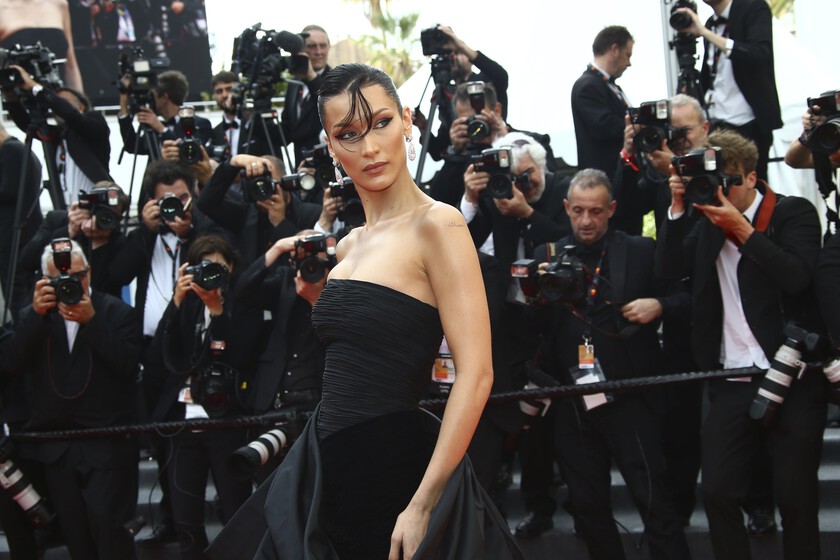 The Cannes Film Festival continues to leave us great moments in the Red carpet. This afternoon the premiere of the film took place “The Innocent”, which has managed to bring together a good number of familiar faces from across the pond, among which we can highlight Bella Hadid, Diana Kruger or Cara Delevingne, among many others.

Certainly one red carpet most spectacular where black and red have been the undisputed protagonists of one of the best days that the Festival has left us.

The coolest bag to go to the beach this summer is this one from Bimba y Lola (and it’s half price in the summer...

it’s fresh, easy to combine and is available up to size 46