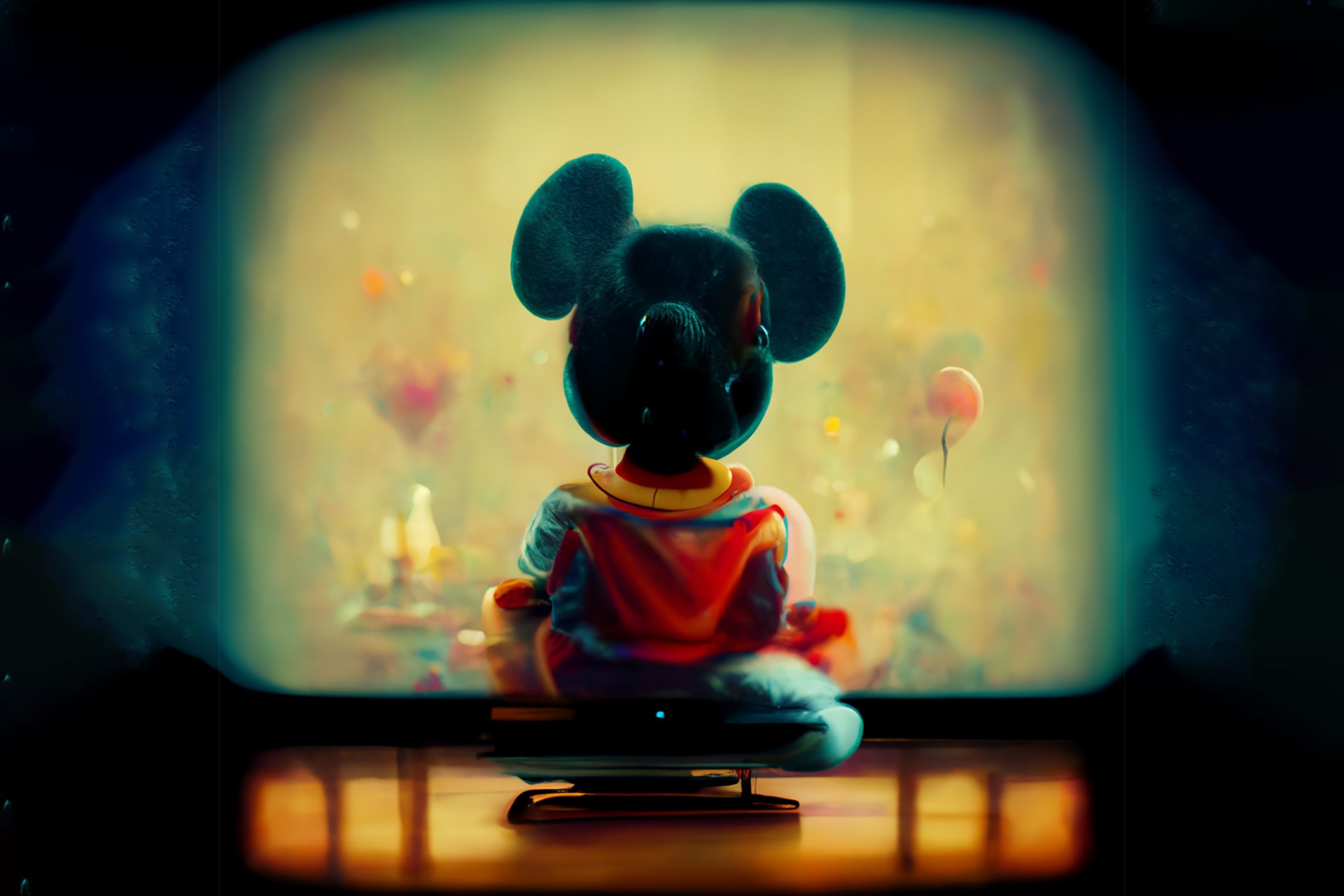 Disney+ attracted more than 14.4 million new subscribers in the last quarter. The figure, well above analysts’ expectations, marks a milestone: the joint offer of content in streaming of Disney already has more subscribers than Netflix.

But these magnificent results do not clear the main doubt of investors: Will Disney + become profitable? Because, although it may seem surprising, the service where you can watch movies from franchises as popular as Marvel or Star Wars is a hole in the pocket for Disney.

Between Disney+, Hulu and ESPN+ Disney has lost 1,100 million dollars in the last quarter, despite earning much more money thanks to those 15 million extra subscribers. How is it possible? The cost of content and its production is increasing. Disney already knew that the transition from traditional TV to its own platform of streaming it was going to be expensive, and he announced that Disney+ would start to become profitable on its own starting in 2024.

And it seems more and more difficult to reach profitability if the majority of new subscribers come from India, where you offer cricket matches, the national sport, but Viacom18 takes over the rights for next season. As if that were not enough, in the United States and Canada, Disney has received 5% less average income per consumer thanks to the fact that they are opting for broader content offers. Less income, less potential subscribers and costs that do not stop increasing. How to achieve profitability? resorting to advertisingwhich was the big announcement in the presentation of the quarterly results.

Disney’s trick with the price

Disney says this new subscription plan advertising is a way to flex your offering to better suit your diverse customer base. In reality, what the company wants is to earn a few extra dollars for each consumer in order to make the business profitable in the long term..

The basic plan in the US, which cost $7.99 a month, will now include advertising, and subscribers who want to opt out will have to pay an additional $3. That is, the price of Disney + rises 40%, but not directly. What used to be offered for 7.99, now costs 10.99. And those who do not want to accept that increase will have the option of continuing to pay the same but sacrificing their experience with ads that, obviously, they will not be able to skip.

Netflix announced an identical strategy as soon as its growth began to slow. The number of interested users is limited, but investors obviously want to see the income and profits of the company to which they have entrusted their money grow. In order to do so, the price of the subscription must be raised even more, or resort to advertising, as has always been done in traditional television.

When Netflix came out, all consumers were captivated by the proposal: for 10 euros a month they got access to a huge catalog of series and movies that are played where and when they wanted, without ads and through a fantastic application. It was an obvious qualitative leap, and it attracted millions of subscribers and large investments.

Of course, many companies wanted to enter this succulent business, and the rights for the content that was offered rose substantially. Each production company began to launch its services and offers, and Netflix had to resort to an ambitious original content strategy to position its service as essential and then raise the price. But there is a limit, and Netflix is ​​already touching or exceeding it, as its latest quarterly results indicate. The last alternative is ads to increase, even if it’s an extra dollar or twothe income obtained on average for each subscriber.

Read:  Get this much cheaper Sony sound bar now: only 99 euros

Relying on advertising will cause other types of problems

If Disney+ begins to rely on advertising, even partially, will get into the kind of problems that Google or Facebook are facing right now. Instagram introduced short videos not with the aim of offering a richer experience to users, but with the purpose of increasing the time that users spend engaged in swiping within the application.

This increases the time they spend viewing advertising. In the case of Netflix or Disney, the focus will no longer be just that the subscriber pays every month, but that they spend as much time as possible within the application. More time, more income. And yes, a good series or movie can keep viewers hooked, but traditional TV uses reality or heart programs to achieve that purpose. Surely these services streaming end up resorting to similar content. Perhaps, a live modality will be exploited, as has already been considered, and that would make even more sense if part of the income will come from advertising.

One of the advantages for advertisers is that, on the Internet, you can target advertising based on your usage patterns, unlike traditional TV. If the user just watched a cooking show, Netflix might show them an ad for knives instead of one for face cream. The problem is that In Europe, these practices will begin to be prosecuted in 2024 with the entry into force of the new digital regulations for large technology companies. In the not too distant future, the worst of the web and the worst of TV may come together in services like Disney+ or Netflix.

Netflix and Disney + will end up being Telecinco and Antena 3

All companies will end up doing the same, since the content offer is limited, as is the number of possible subscribers. And everything points to ending as in traditional TV. Instead of having four or five channels to look through to see what we are interested in, we will open the applications of the three or four services to which we are subscribed. Is there something on Netflix interesting? Did the series that they talk about on HBO’s Twitter come out? And, in addition to paying for each of them, we will swallow the ads. Like on TV, but without being able to do zapping fast and paying eight euros a month for it.

The television revolution in streaming In the end, things have not changed too much, except for the variety in the catalog and the possibility of consuming on demand. Instead of plugging the television into the antenna, we plug it into the network cable, but the operation seems to end up being the same.

This is what is already happening with Uber, as these companies burst in with very attractive offers sponsored by investors until it is time to be profitable. At that time, and taking advantage of the fact that control has already been taken and the old leaders have been dispatched, prices and conditions that are profitable are re-established. Another example is Spotify, which now has to resort to advertising embedded in podcasts.

In the end, revolutions are nothing more than transfers of power. Podcasts end up being radio programs, web3 ends up more centralized than web2… Did anyone think that all these companies would not end up doing the same thing that TV channels have done for 60 years? The business models will end up being very similar, but not who profits from them.