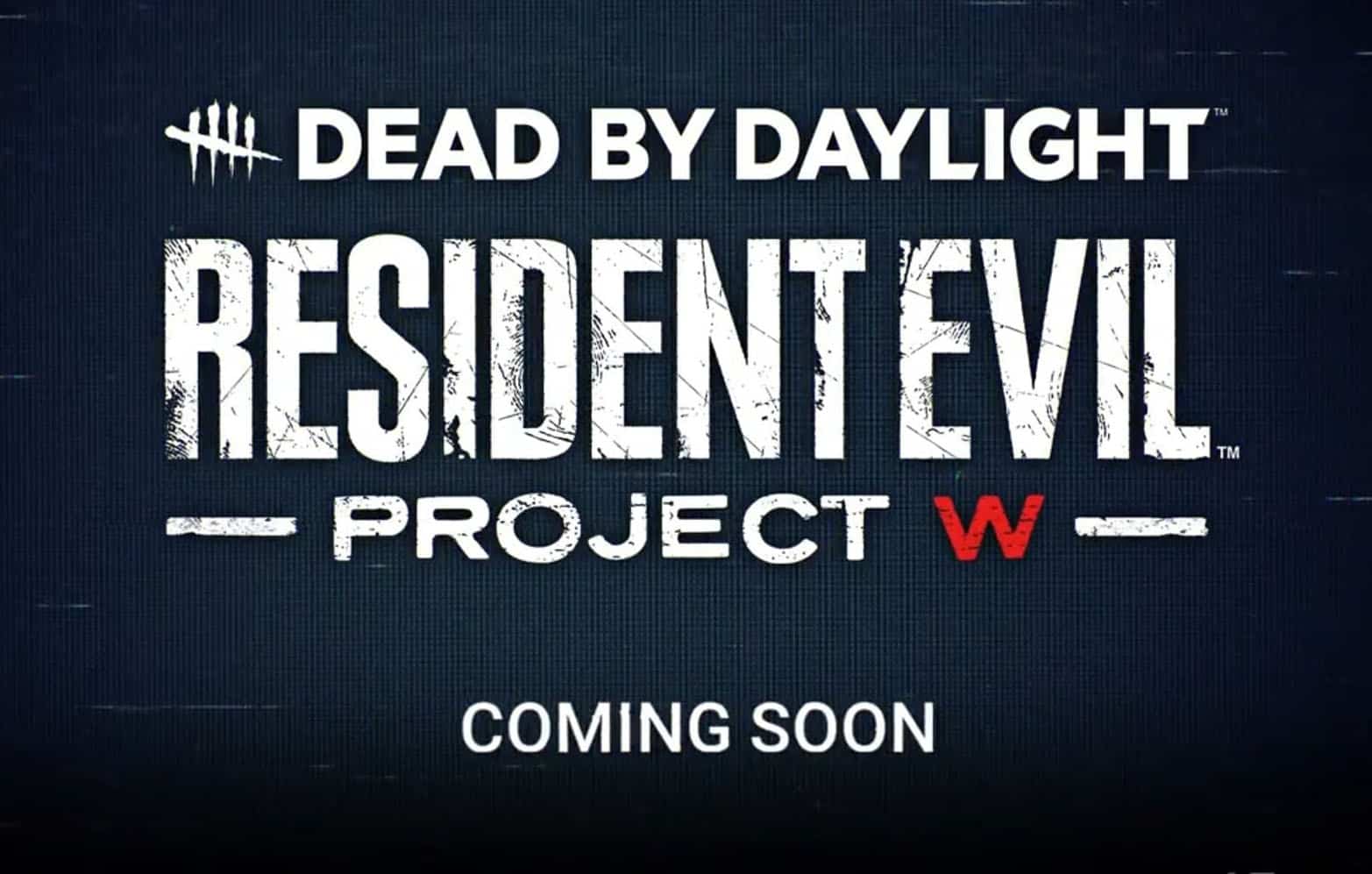 The company BehaviorInteractive They recently invited us to the Behavior Beyond press event where they were able to explain to us what they are working on and what they will delight fans with in the coming months. The highlight is that Behavior confirms the content of the new Resident Evil DLC in Dead by Daylight, already announced some time ago. However, that’s not the only thing the Canadian studio told us at an event where SomosXbox was the only Spanish-speaking media outlet to attend. Join us in the following lines to find out what the followers of this company can expect in the near future.

Without a doubt, the most interesting thing was to verify and corroborate that Rebecca Chambers and Ada Wong will be the new survivors that will arrive as part of the second Resident Evil DLC for Dead by Daylight. The murderer, for his part, will be Albert Wesker, which will feature his iconic sunglasses, blonde hair, and the power to infect with the Ouroboros virus variant. To our question about how it would differ from the infection power of Nemesis, the assassin from the first Resident Evil DLC, the game director Mathieu Cote told us that it was still too early to delve into that aspect of the character, so we will have to continue waiting to know more.

Cote also explained that this new Chapter of Resident Evil will not have a new map, but it will have a deep Raccoon City Police Station map rework. So deep that the map as we knew it until now will cease to exist to make way for two new variants, dividing the original in two. This is the response to feedback from fans, who from day one let it be known that it was too large a map to offer an optimal gaming experience.

In another order of things, Behavior presented us with some of the games they have in development for the coming months. The most interesting of all is Meet your Makerwhich the study itself defines as a first person building and raiding game. In short, and for you to understand easily, Meet your Maker is a kind of mix between Mario Maker and Doom. Players have to create their own impregnable base, while other users must try to access its core by avoiding obstacles, traps, enemies, and other difficulties. As we raid the bases of other players we will obtain rewards and resources that will serve us, at the same time, to improve our equipment and our own outpost. We can play it both alone and in the company of a friend and it will arrive on Xbox Series X | S, Xbox One and other platforms in 2023.

So are the Attack on Titan skins in Dead by Daylight

Finally, Behavior surprised with the announcement that Hooked on You: A Dead by Daylight Dating Sim, the Dead by Daylight dating visual novel, is available today on Steam, the platform to which it is exclusive. Other titles announced were the attractive online puzzle game Project S, which is being developed with Lunarch Studios; a fun brawler in which your weapon is gravity itself called Flippin Misfits, which arrives in September on Steam; Y Jurassic World Primal Ops, an action and adventure game in which we must collect dinosaurs and collaborate with them to complete all kinds of missions. Now available on Android and iOS. None of these games, however, have a release date or forecast to reach Xbox announced right now.