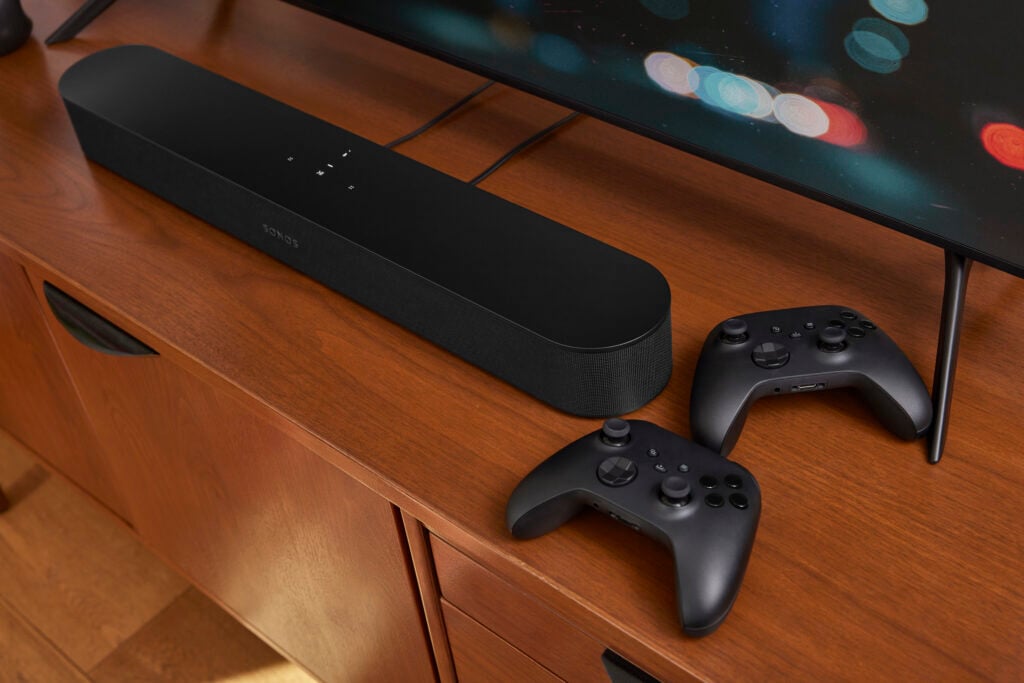 To Paul Peace, Principal Audio Engineer of Sonos, the daily motivator to do your job and spend hours in the firm’s laboratory is simple: “Create the best audio experience”. For about a decade, Peace dedicated his career to developing the experience of IMAX screens, which became one of the highest cinema standards in the world, and for him this goal was what kept him creating. And now, although the goal is not a movie theater, the motivator remains the same: Create the best experience, but at the home of each consumer.

“It’s something that excites me every day; the cinema audio experience; in IMAX I always wanted to make the best movie experience possible and now on Sonos it’s very similar; my goal is to make these home theater the best experiences on the planet“Peace said in an interview with Unocero.

And one of the characteristics with which Peace and the team of the brand seek to achieve their goal is through the improvements of their new sound bar, the Beam Gen 2. Although on the outside it looks very similar to its predecessor, this model supports high-fidelity audio and Dolby Atmos.

“Correctly processing the Atmos material on a compact bar was my job and make a CPU 40% faster. Something we did was emphasize the acoustics, because not only because having Atmos makes the content better, that’s why what we did in Beam 2 was to go from 5.1 to Dolby Atmos, “he said.

One of the situations that Peace took into account for the design of this new product was also that people, in the last two years, have turned their homes into centers of experience and entertainment, making a team that could replicate a sensation. surround in acoustics it was one of the challenges.

“More emphasis was placed on these products and in parallel entertainment was transforming in the way it is created and the engine of that change is Atmos“, said.

Something that makes a switch between the two generations of Beam is that the first has three modes in which the sound is dispersed and this new one has five, which makes the experience even more immersive and so that the gadget achieve the best experience at home, Peace recommended following these tips.

“It will sound better if you put it right below the TV and that people are not at angles in front of the TV if not 100% from the front and that will be the best experience; also, I have to say, do not put a painting or a plant in front of the bar, if you want a better audio experience you have to let it be in free space ”.

Another of the technologies it has Sonos in this team is True play, which measures and detects the environment and dimensions of the room to automatically adjust sound levels.

Sonos also announced that it will announce its plans to provide more audio formats from its platform later this year, including the launch of Dolby Atmos Music and Ultra HD through Amazon Music, along with support to decode DTS Digital Surround Sound. Sonos Beam Gen 2 will be available in Mexico starting October 5 and will cost 10,999 Mexican pesos.