Bullfrag
Home Technology Gaming Be very careful to meet him, he is Diamond 5 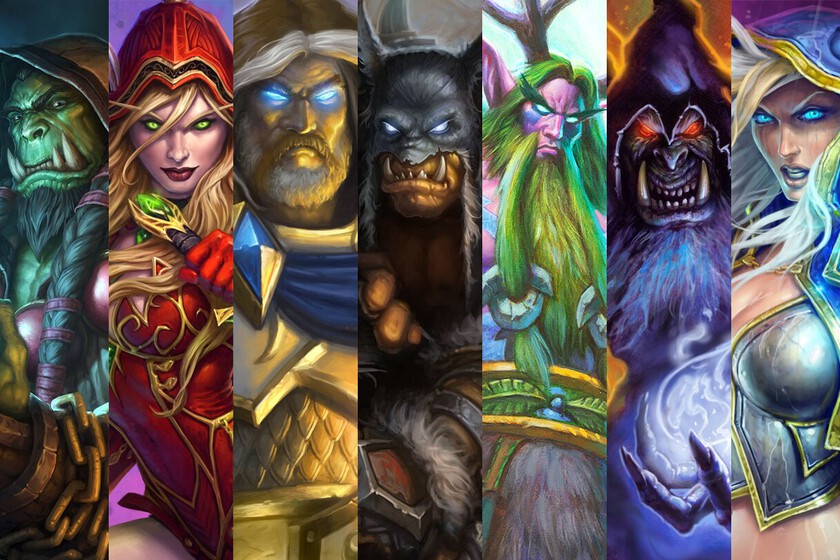 I confess that my knowledge about chess is limited only to knowing how each piece moves. As soon as the bishop moves diagonally, the festival of mindless moves and a checkmate in just three moves against me begins. That is why I would like to see myself against one of the great legends of this discipline, the mythical Garry Kasparov.

During an interview with PC Gamer, considered by many to be the best chess player of all time, he revealed an unusual fact: play Hearthstone and it could kill you in a few minutes. That’s right, Kasparov assures that he plays the Blizzard title and is not in any rank, but has reached Diamond 5.

“If I make an effort, I can go to the rank of LegendBut the Diamond 5 I get quite easily, “says Kasparov. Despite the ease of reaching such a high status, he notes that he would have to” spend more time and be completely focused. “

Facing a mind like Kasparov’s is quite imposing and the player has revealed that he uses many decks and has already perfectly measured his strategy to raze. “I think the Rogue is probably the strongest deck because you know, I could basically kill you on turn seven hand in hand“, says the chess player.

Not only has Kasparov tried Hearthstone in the gaming world, but he has dared with other famous Blizzard works such as Warcraft 3 and the Frozen Throne expansion. All in all, he claims that those titles require speed and “dexterity of the hand”, which is why he prefers Hearthstone above all else. “It’s more strategic, you have a time limit and you can have infinite combinations that could give you a chance to beat even a strong opponent, “explains the world chess champion.