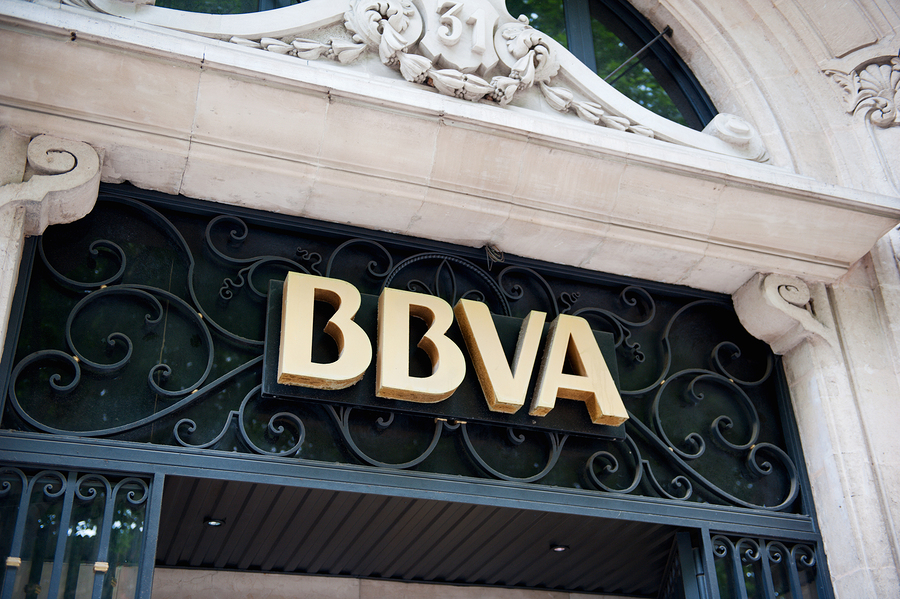 SURA launches plan in favor of SMEs. Seguros SURA announced its new Sura Business Plan, which is mainly aimed at micro, small and medium-sized companies, which according to the INEGI classification can be from 1 to 250 employees. The main risk of a loss for this type of business is that the profit they obtain is their only income, both for the owner of the company and for the employees, so if they suffer any material damage or loss, they will be unable to sell products or exchange services, leading to loss of customers and ultimately to the bankruptcy of the company. Therefore, the benefits that this launch highlights are summarized in having the tranquility of the business operation, as well as support to recognize the strategic risks of SMEs and thus be able to optimize the operation and administration of your company.

Mexicans show loyalty for Dr. Simi in Budapest. Dr. Simi has become a figure acclaimed by Mexican consumers, who use him as a cultural reference and even show their loyalty to the brand beyond borders. This Tuesday, in a new post that quickly went viral, a doll of Dr. Simi makes its appearance in the land that saw the birth of the famous illusionist Harry Houdini. A fan that we assume is Mexican, threw a stuffed animal of Dr. Simi to the band My Chemical Romance, in Budapest Park.The fan uploaded a photo to his social networks at the entrance of the concert and on the back of the stuffed animal it reads: MCR Tour 2022 and the first stop is Mexico. Gerard Way, leader of the gang, alluded to the resemblance of the character with that of Monopoly and Colonel Sanders of the well-known fast food chain; However, in the video you can hear how a group of Mexicans let him know that it is Dr. Simi and that he comes directly from Mexico. The list of stars that have already been “visited” by Dr. Simi in full concert includes Aurora, Maroon 5, The Killers, Los Tigres del Norte, Mac Demarco, Coldplay, 5 Seconds of Summer, Oliver Tree, Chvrches and now My Chemical Romance.

BBVA injects more funds to Mexico. As part of the investment plan announced for the 2019-2014 period, the Spanish bank will allocate around 13 billion pesos in Mexico, especially for new products and processes; mobile digital offer; infrastructure, and security and availability. BBVA reported that the country is one of its main markets, so they are committed to a more sustainable and inclusive future. “We launched an ambitious investment plan in BBVA Mexico of 63,000 million pesos between 2019 and 2024. Until last year, we have invested more than 29,000 million pesos. This year we hope to invest another 13,000 million, all of this to provide the best service to our 26 million customers in Mexico, to contribute to Mexican society in general”, said Carlos Torres Vila, president of the Spanish financial group. In 2019, the financial institution channeled 9 thousand 873 million pesos; in 2020 —due to the pandemic— the amount was 8.67 billion; and in 2021 the figure increased to 10 thousand 675 million. With this new investment, by 2024 the remaining 20 thousand 760 million will have been injected.

PlayStation and Rappi work together. The gaming brand announced its joint collaboration with Rappi to grow the experiences of video game lovers, but only in Peru. PlayStation and the delivery company will apply purchases and home deliveries of prepaid cards for gamers. From now on, players will be able to take advantage of the “Rappi Turbo” service to purchase gift cards with a value from $25 to $100 USD and receive them in less than 10 minutes. With this they will be able to buy content on the PlayStation Store such as games, DLC, PlayStation Plus subscriptions or even skins for their favorite games.

Amazon expands its tech hub in Boston. There are 430 thousand square feet of operational facilities and offices that make up the Harbor Way park in the Seaport district of Boston and where the eCommerce store will employ more than 2 thousand people. The building provides space for technicians working on Amazon Alexa, Amazon Pharmacy, Amazon Web Services, devices, cloud migration, robotic intelligence, and machine learning. Scheduled for completion in 2024, Boston Wharf Road will also feature a community dog ​​park, retail space, and a new performing arts center.

Meta has a new head of cybersecurity. The parent company of Facebook, Instagram and WhatsApp has chosen the Israeli executive, Guy Rosen, for the position of Chief Information Security Officer (CISO). The young man has worked for Meta Platforms Inc since 2013, before the company adopted this name, and his job will be “to continue to monitor and look through the breadth of security risks faced by people who use our services, our company and the industry. According to what was announced by the Executive Director of Meta, Mark Zuckerberg, he asked Rosen to take the position in order to take “one more step to elevate this security work in the DNA of the company and strengthen its leadership and governance in Security issues”.

The Lisbon Advertising Festival returns with unmissable news. Known as one of the most important awards in the world of advertising, this event takes place after two years of uncertainty due to the Covid-19 pandemic and seeks to break down barriers: it now allows any agency to register and pay using cryptocurrencies. In an area where it is important to be at the forefront, the Lisbon Advertising Festival stands out for being a pioneer in terms of payment methods. “Blockchain and Crypto are no longer a thing of the past, they are part of our present and the present of all companies that do not want to be stuck in time. As we are a festival that receives entries from all over the world, it makes a lot of sense to accept payments in crypto to reduce the monetary barriers that until now limited agencies wishing to enter their work in what is already one of the most important advertising awards in the world. . world”, says Ana Firmo Ferreira, CEO of Lisbon Awards Group. Likewise, for interested agencies, professionals, studios and production companies, all projects will be eligible for a 10 percent discount until June 21; Registration ends on September 9 and the award ceremony will take place on October 18, 2022.

Amazon increased its sales 19% in the fourth quarter