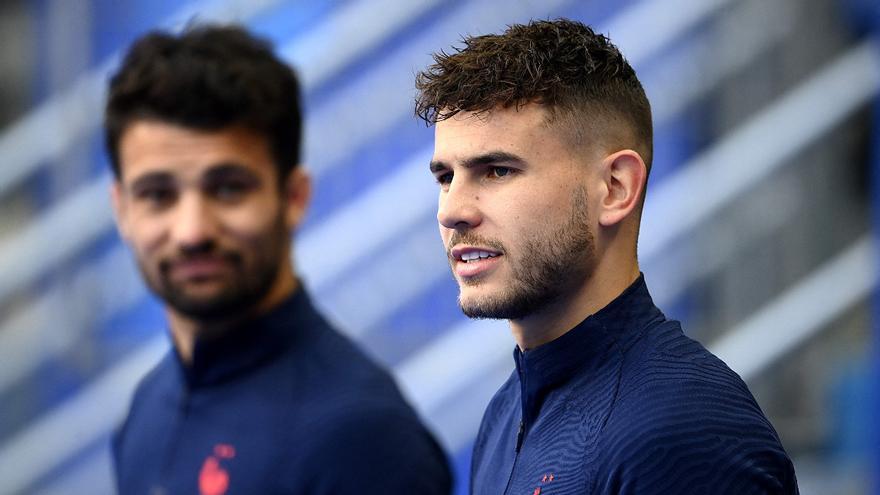 Bayern Munich take for granted that their defense Lucas Hernandez He will appear before the Spanish justice for the prison order issued against him for crimes related to gender violence, although he considers the matter as something “private” of the French international player.

“They are private matters of Lucas Hernández that I am not going to value,” said the Bayern president, Hernert Hainer, in an act of the club. “Next week his case will be addressed and then we will see,” added the Bayern manager, to answer with a “yes, of course” to the question of whether his club supports the player.

Until now the powerful Bavarian club had not made a clear statement on the issue surrounding its defense, which came to Bayern in 2019 as the most expensive signing in Bundesliga history.

A Madrid court ordered Lucas Hernández to be put in prison on Wednesday for being a repeat offender in crimes related to sexist violence, reported the Superior Court of Justice of Madrid (TSJM).

Hernandez He must appear before the Spanish justice on the 19th to attend to that prison order. You must state where you want to enter to serve your sentence, which should theoretically occur ten days later.

The former Atlético de Madrid player was sentenced to six months in prison for breaking a mutual restraining order with his then sentimental partner, after a strong dispute between the two in 2017.

Shortly after they reconciled and went on their honeymoon, despite these distancing measures still in force. The footballer requested the suspension of the prison sentence, but the Criminal Court number 32 of Madrid has denied it because there are two convictions for injuries in the field of gender violence, handed down by a Madrid court and another from the Madrid town of Móstoles.

Read:  Everything you need to know about booster doses of Covid-19 vaccines

The order of execution of the sentence against the soccer player has been appealed before the Provincial Court of Madrid.