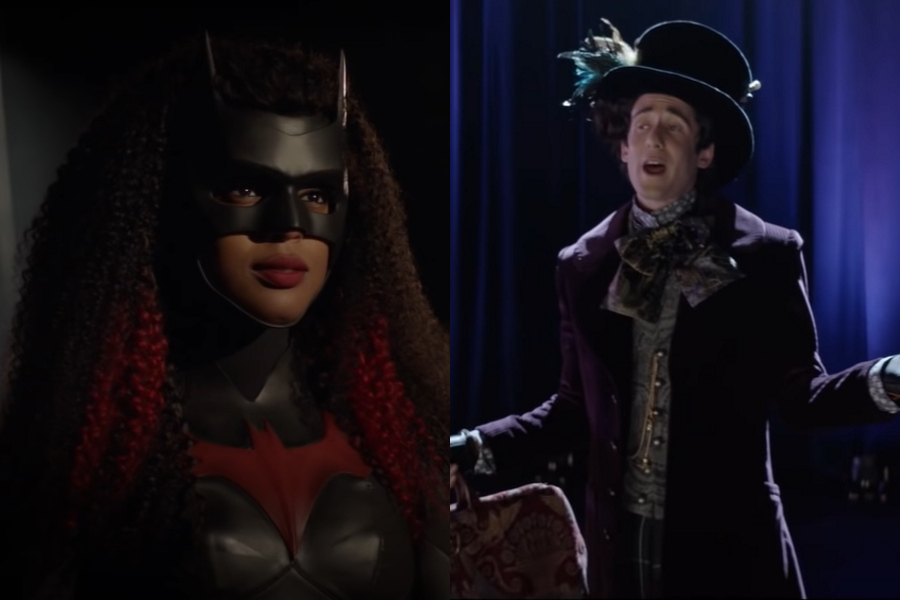 Facebook
Twitter
Pinterest
WhatsApp
Index hide
1 Mad Hatter is presented as the first great threat of the third season of Batwoman, a series that presents the trailer for the new chapters
2 An unprecedented event takes Batman across the world
3 Also being read:

Mad Hatter is presented as the first great threat of the third season of Batwoman, a series that presents the trailer for the new chapters

The third season of the Batwoman series has been confirmed to begin on October 13, 2021, and with the new episodes also come new threats, such as The Mad Hatter.

The Batwoman production unveiled the first trailer for the third season, where several old acquaintances from Batman’s gallery of villains will return to Gotham to cause mayhem.

The first great villain to appear in this third season is Jervis Tetch, better known as The Mad Hatter, a villain who uses mind control devices to manipulate his victims. His comic book debut occurred in Batman # 49 (November, 1948)

In addition, there are indications of the presence of other great enemies of the Dark Knight, such as Poison Ivy and Penguin, who will face the newly regrouped team of Batwoman, now with Ryan Wilder as the protector of Gotham.

Actor Amitai Marmorstein will play Mad Hatter, while Bridget Regan will play the dangerous Poison Ivy, who would be the main villain of this new season.

Read:  The adrenaline of Injustice arrives in new images from the animated film

The episodes of the two seasons of Batwoman are available on the HBO Max digital platform.

You may be interested: Batwoman incorporates Renee Montoya for her season 3

Batman has long been waging his war on crime within the twisted confines of Gotham City. But when he looks beyond bridges, alleys and skyscrapers, the Dark Knight realizes that the call for justice knows no borders and that there are evils to correct everywhere. When Bruce Wayne’s travels take him around the world, Batman is there to stop any wrongdoing that may arise. No matter what region you are in, it will always be Batman!

The most powerful women in DC!

Bruce Wayne will be Asian in the next DC installment

What to watch on the HBO max streaming platform