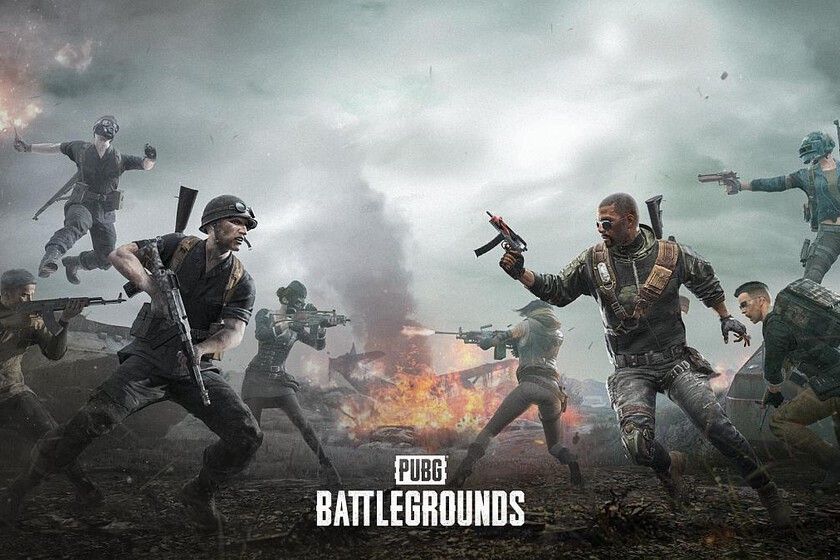 This week we have told you that PUBG: Battlegrounds has stopped being paid to become free-to-play in all its versions, which has meant a clear increase in the number of players who have wanted to join the battle royale shootings in the case of its PC version through Steam.

You just have to take a look at the latest figures registered to verify that lately the daily peaks that it reached were around 330,000 users approximately, but since that amount is available for free has practically doubled reaching a total of 667,399 players in the last hours.

Even so, the figure is far from the more than three million that came together in January 2018, which up to now is the record that the game has achieved, although since then the numbers have not stopped falling. However, it will be necessary to see over time if this news remains anecdotal and means a new opportunity to take the title to the top.

However, the change of model has also brought bad news that has pointed out the analyst Daniel Ahmad. Apparently the number of negative reviews posted on Steam has increased by 13 because apparently the game has been filled with cheaters who are dedicated to spoiling the games, while a good number of complaints come from users who have previously paid to get hold of PUBG: Battlegrounds.